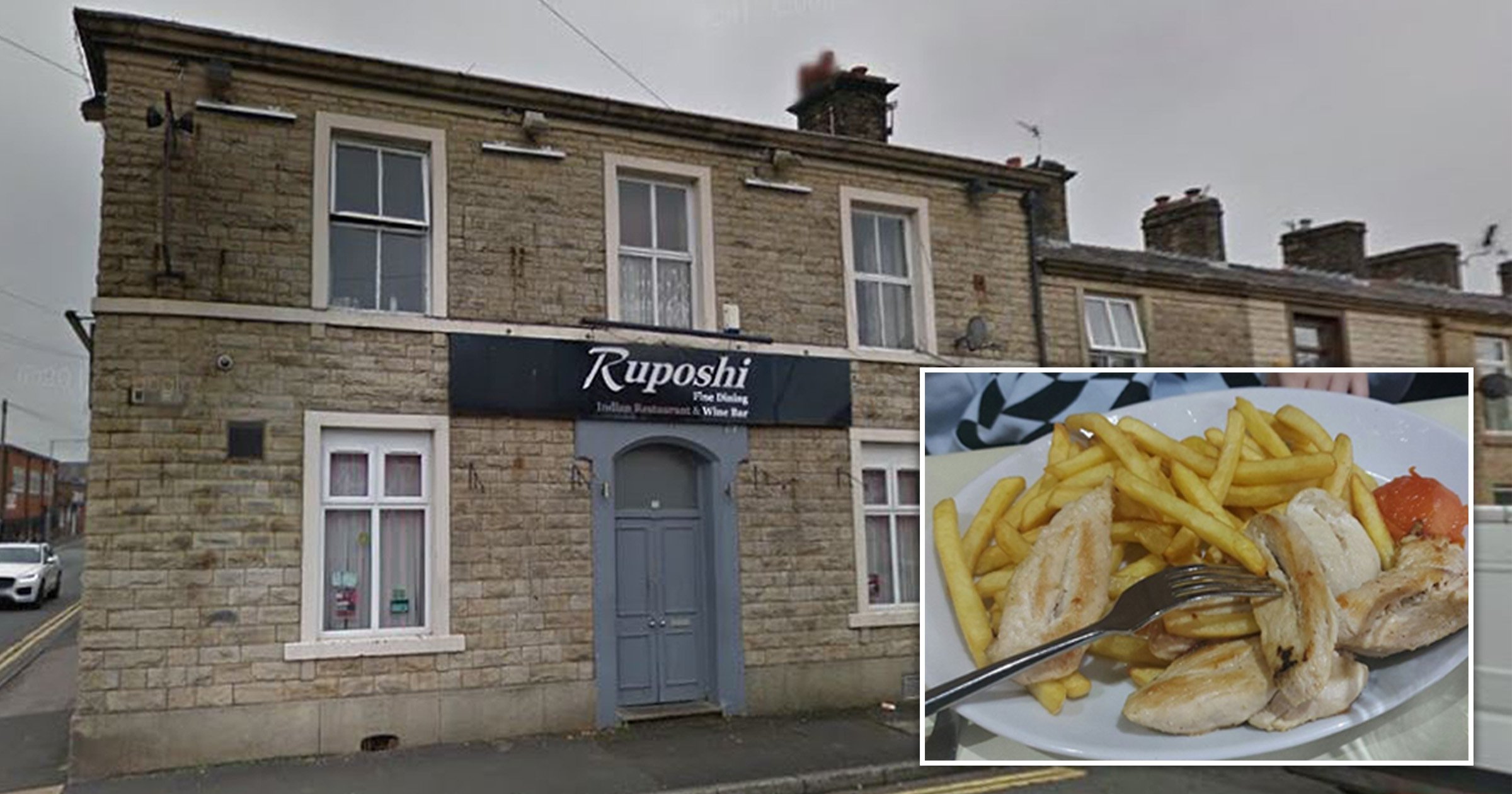 A dad has complained the Christmas lunch he ordered at an Indian restaurant was not ‘traditional’ and ruined his family’s day.

He pre-ordered curries for himself and his partner and Christmas lunch for his four children.

But when the day came, the kids were served chicken, chips and half a fried tomato.

Manager Shah Munim insists his staff called all Christmas diners to tell them the restaurant had changed its original decision to offer a traditional lunch – because there had not been enough interest to justify the cost and workload.

But Mr Arpino claims he was only told his children would get chicken instead of turkey, not that there was no roast at all.

He posted on Tripadvisor: ‘What an absolute farce of a restaurant – Xmas Dinner ruined for our children on the whim of this establishment.’

Mr Arpino added: ‘Yes, I knew the meat had changed but to not bother informing myself that they had decided not to serve up the Christmas trimmings at all. Seriously!’

However, a different diner, Rachel Bowen, said staff had indeed told her they were no longer offering a traditional lunch.

Many people have since hit back at Mr Arpino for expecting a traditional Christmas lunch at an Indian restaurant in the first place.

‘However, it would probably be low down on my list of places to host a “traditional” British Christmas lunch. Maybe try another establishment rather than giving it a bad review?’

Similarly, Ms Bowen said: ‘Couldn’t fault [the restaurant] we all had the curry – amazing.

‘After all, it is an Indian curry house. If you wanted English food I would suggest you go to a pub or somewhere.

‘They did come round asking if everything was ok so really you should have said something and not slag them off all over Facebook.’

Mr Munim has now complained to Tripadvisor about the review, adding it’s been difficult to get things back to normal during the pandemic.