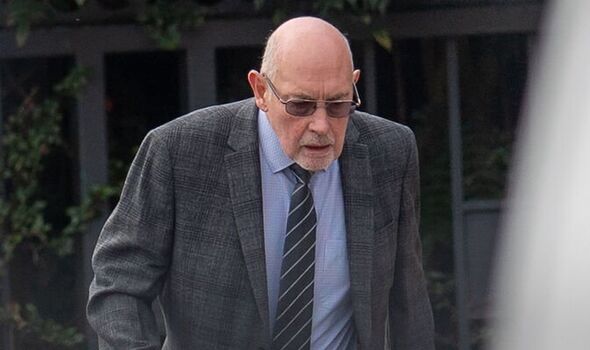 A father was hauled before a court after offering to give his own daughter £5,000 to help her family with the cost of living.

Anthony Mitchell, 73, sent his daughter a text message but it put him in breach of a restraining order which prohibits him from having any contact with her.

A court heard the order was granted in 2018 following a family fallout and is in place until 2030.

But Mitchell messaged his child: “I see interest rates have gone up. Things are bad and will only get worse.

“If it will help you, please take it. Please take a while to think about it before you call the police.”

Mitchell was given a 12-month conditional discharge last week, Stoke-on-Trent Live reports, which means he will not be punished if he stays out of trouble for the next year. He must also pay £211 in court costs and charges. 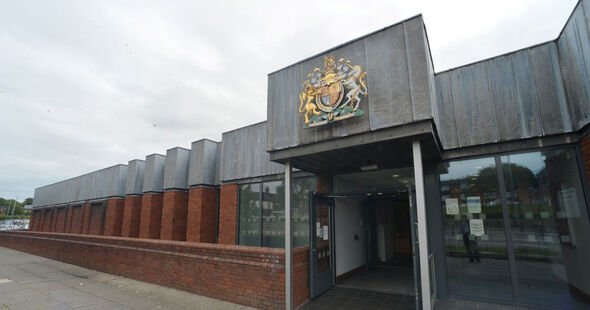 JPs at North Staffordshire Justice Centre heard the defendant has been banned from contacting “a number of” individuals, including his daughter.

Zaine Riaz, prosecuting, said: “The defendant sent his daughter a text message. She never responded to the message and rightfully reported it to the police.

“The defendant told the police he was worried about his daughter bringing up her children in the current financial climate. Clearly his daughter does not want any contact with him at all.”

Mitchell, of Northwood, Stoke-on-Trent, pleaded guilty to breaching a restraining order. It is his first criminal conviction.

Andrew Bennett, defending, said he had never come across a case like it. He said: “Mr Mitchell originally gave his daughter a £5,000 payment which he committed to when he had paid off his mortgage.

“They went to court and this was a restraining order made on acquittal. In February, when the Russians invaded Ukraine, Mr Mitchell foresaw the financial world was going to come crashing down.

“He effectively said, ‘Have the money, I never wanted it back and it will help your family’. I find myself amazed that he is before the court today.”

Magistrates told Mitchell that breaching a restraining order was “a serious matter”.