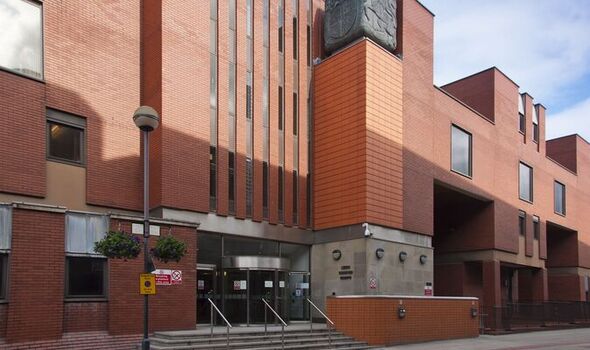 Allan Wharrier, 53, was believed to have put the lives of his family and neighbours in serious danger when he started the blaze. Wharrier, from Leeds, lived in a semi-detached house in Guiseley, West Yorkshire, with his adult son and nephew.

On July 20 last year, he called his wife, who lives in the Philippines, and complained that the house was a mess.

Wharrier had drunk almost a bottle of wine and his son had described him as being in a bad mood.

He set fire to a bag of rubbish next to the chair he was sitting on in the living room.

His son tried to put out the fire but by this time it had already spread.

Wharrier’s daughter, who lives in Blackpool, was alerted by his nephew and called the emergency services.

The cousins left the house and Wharrier locked the door.

At Leeds Crown Court, Wharrier, now of Batley, pleaded guilty to one count of arson and was jailed. He was also ordered to pay a £190 victim surcharge.