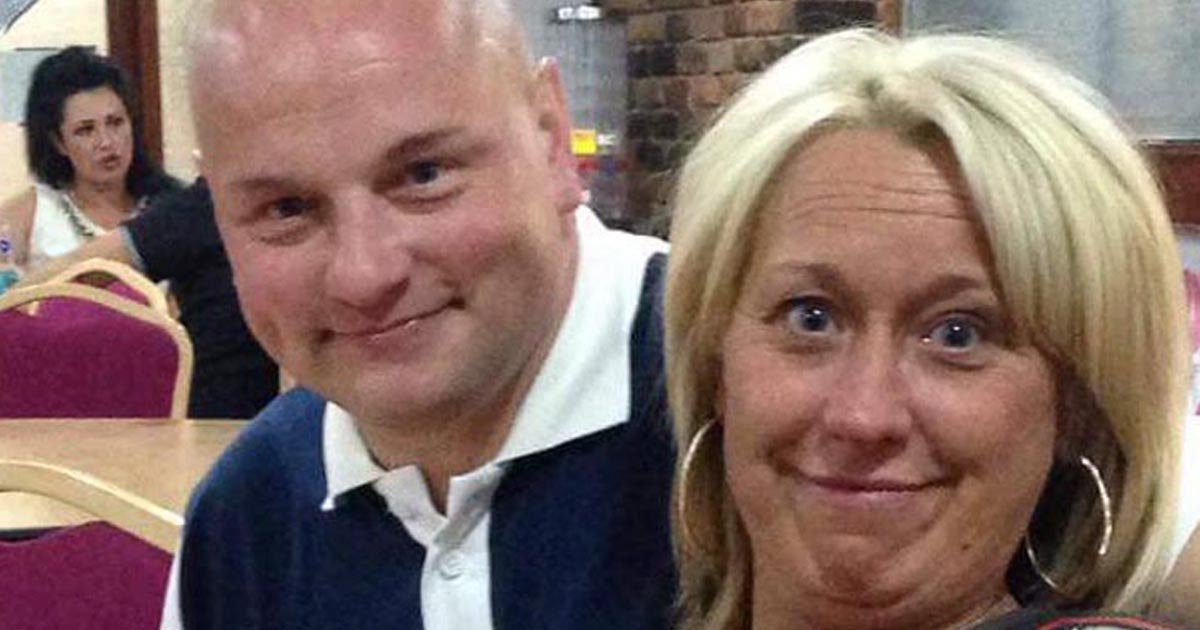 A devoted father-of-three killed himself a month after his benefits were stopped by the Department for Work and Pensions.

Lee Tarpey, 40, from St Helens, died after taking an overdose of medication he had been prescribed for a number of health problems.

He had been a builder for many years but had a heart attack in 2015 which saw him fitted with three stents. He also suffered with angina and diabetes, the Liverpool Echo reports.

He told his wife Kerrie that he felt he was a drain on her as he could not provide for his family.

She explained how he tried to go back to work several times but was physically unable and applied for support from the government.

Having been turned down initially, he won an appeal in 2016 and was awarded the lower rate of Personal Independence Payments.

But in the spring of 2017, Kerrie said her husband was called for an assessment to be told he was not unwell enough to qualify for benefits payments, and they would be stopped.

His money was cut off in July of that year and a month later Lee took his own life.

Kerrie said: ‘They said he was in good condition and he didn’t even score a single point, I don’t know how – but he was a proud man so wouldn’t want to seem like he needed help.

‘In June, he got the letter saying his money would be stopped, he was only getting £300 a month but it made him feel like he wasn’t a drain on us.