Home » Europe » Dad ‘plans to sue council for £20,000’ after mushrooms grow on his ceiling 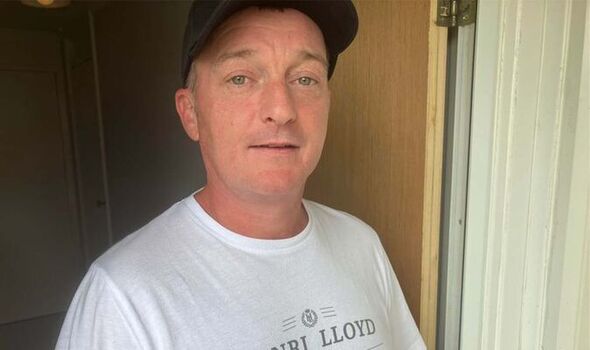 Council tenant Anthony Gatenby claims the situation has got so bad he has to take his three-year-old daughter to his parents’ home to bathe her. The 44-year-old claims the saga has dragged on for several years and is making him ill.

Although the mushrooms have now been removed from the bathroom, Mr Gatenby says they are still present above the entrance to his property. He says he is reluctant to use the light switch because of electrical safety fears.

Writing in his claim, which is being held at Huddersfield County Court, he says: “I am the tenant since 2012 and my landlord has an obligation to keep my property in reasonable repair. In 2015 I reported that water was leaking through my bathroom ceiling.

“My bathroom was installed as a wet room for the previous tenant, and it was difficult to determine if the leak through my bathroom ceiling was resolved or not. During 2018 I phoned the council and raised there was damp and mould growth across my bathroom ceiling and in my entrance hallway.

“I explained this was affecting mine and my family’s health. The council failed to respond, and I did not hear again.”

Mr Gatenby, from Huddersfield in Yorkshire, claims Kirklees Council is “keen to blame” his next-door neighbour for the leak in his bathroom, YorkshireLive reports. 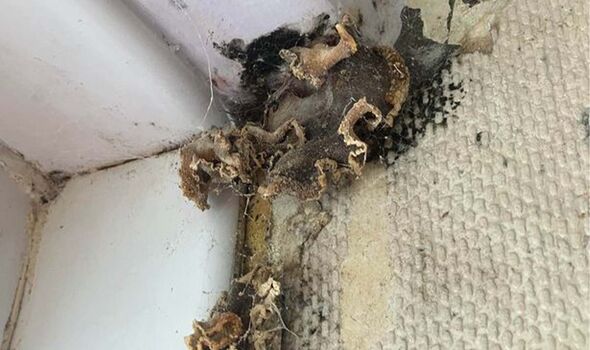 According to Mr Gatenby, the next-door neighbour has said there is no evidence of a leak in his bathroom and in his formal legal submissions to the court he says independent experts can find no sign that this is the case.

He writes: “Despite the evidence that (the neighbour) did not have a leak in his property, the council’s attempts to blame (the neighbour) were a desperate and shocking attempt to exonerate themselves.”

Councillor Cathy Scott, Cabinet Member for Housing and Democracy said: “With this matter listed for a court hearing, I cannot comment any further without compromising any outcome on the tenant’s case and the legal process.”

The legal action is set to resume next month.