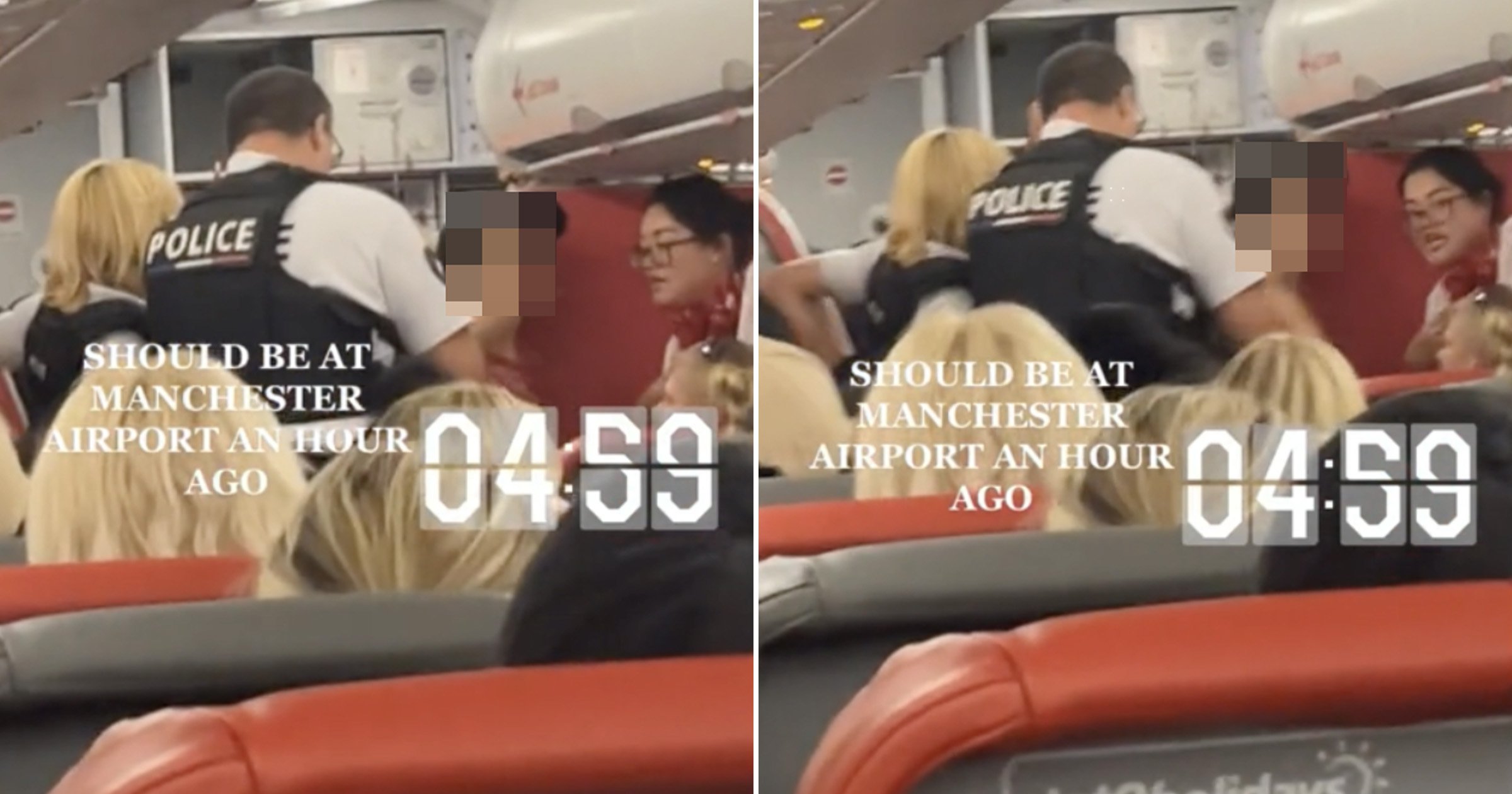 A brave dad took control of a woman claiming to be a terrorist on a flight full of families.

The woman terrified Jet2 passengers when she allegedly stripped down to her underwear and tried to storm the plane’s cockpit twice while shouting ‘Allahu Akbar’.

She reportedly said there ‘would be an explosion’ and asked the children she was with if they were ‘ready to die’.

The suspect, believed to be in her 30s, also reportedly said her parents were part of the infamous terror group ISIS.

Phillip O’Brien, 35, was one of the passengers on the flight travelling from Cyprus to Manchester.

He was with six members of his family, including his wife and three children.

‘As you can imagine everyone was s****ing themselves,’ he told The Mirror. 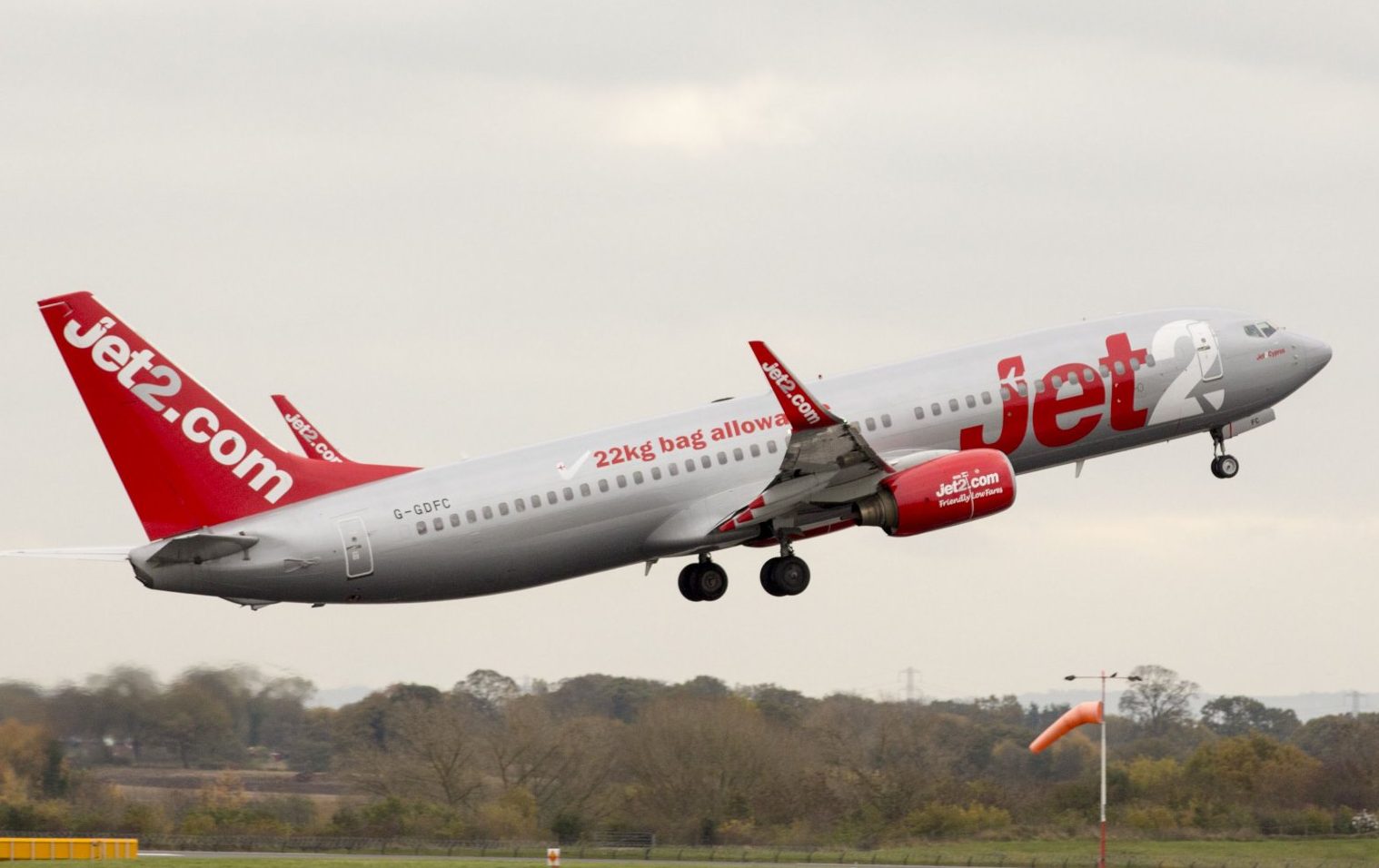 Phillip, who used to work in security as a teenager, asked staff why no one had ‘put [the woman] to the floor’.

When the crew said they were not ‘able to’ Phillip said: ‘Well I am.’

The drainage firm boss then got hold of her and held her down on the floor.

When Philip asked her why she was saying such scary things she reportedly answered: ‘If I didn’t there’s going to be an explosion and everybody is going to die.’

The pilot made an emergency landing in Paris and there have been no reports of any injuries.

It is not clear what happened to the woman when the plane landed.

Jet2 said the diversion took place so a ‘disruptive passenger could be offloaded’.

British cigarettes, a body in the road: memories of D-Day