Home » Europe » Dad says antibiotics could have saved daughter, 7, who died from Strep A 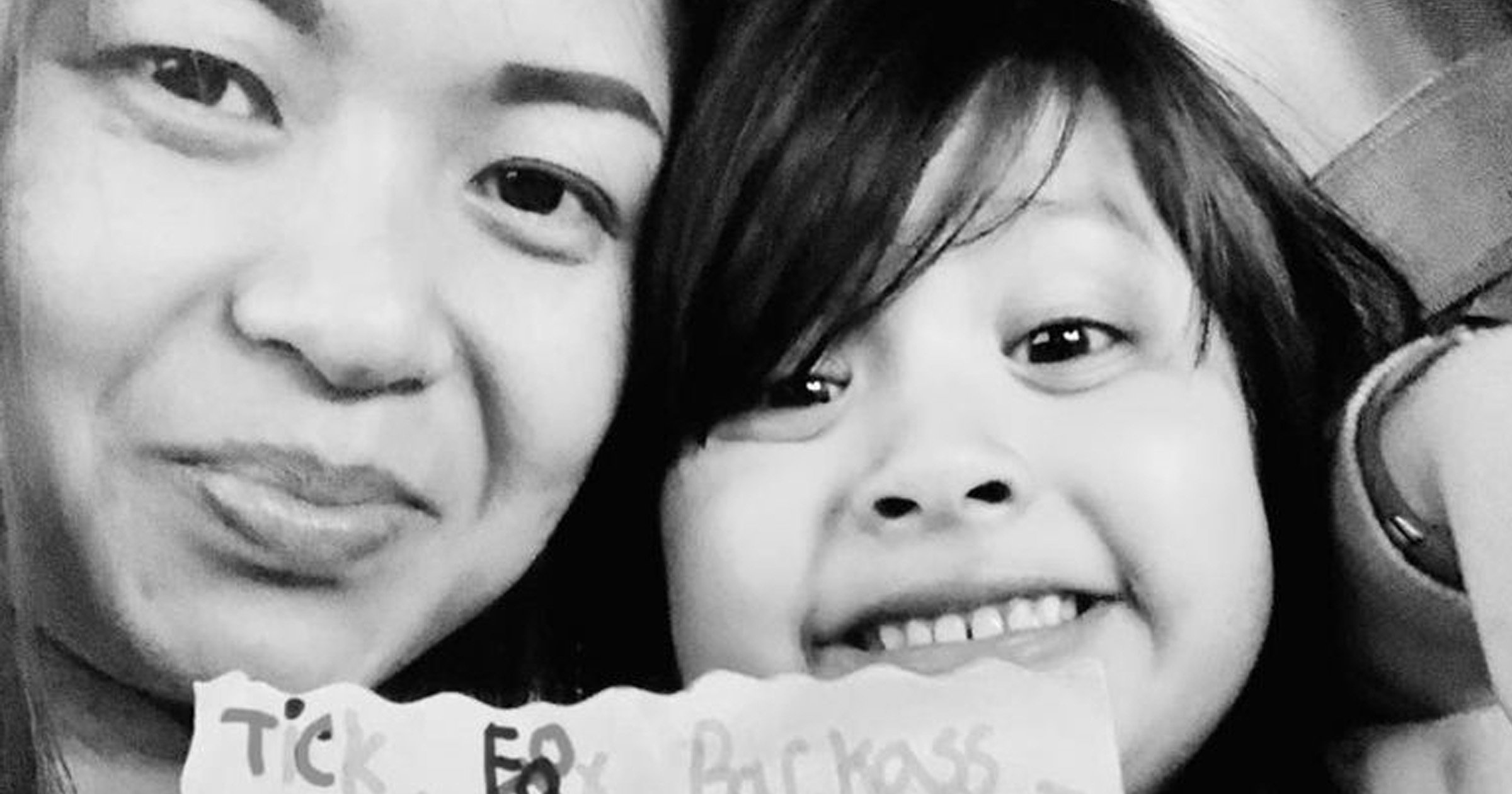 A seven-year-old girl who died from Strep A could have been saved by antibiotics, her dad believes.

Hanna Roap, from Penarth, Wales, is one of six children to have died after a rise in cases in recent months.

The infection can cause illnesses raging from minor to deadly diseases and includes the skin infection impetigo as well as scarlet fever or strep throat.

The vast majority of cases are mild but sometimes the bacteria can cause a life-threatening illness known as invasive Group A Streptococcal disease.

Cases of the disease across primary schools are up four-fold in comparison to pre-pandemic levels and parents are being urged to keep an eye on their children in case they show symptoms.

Hanna was given steroids after waking up coughing on November 25 and she died 12 hours later.

Her father, Abul Roap, 37, told The Telegraph: ‘I took her home from the doctors and gave her the medication. She went to sleep at 4pm and never woke up.

‘She stopped breathing at 8pm but we were not immediately aware because she was sleeping.

‘I did CPR. I tried to revive her but it didn’t work. Paramedics arrived and continued the CPR but it was too late.

‘She did not get the right medication, if she had been given antibiotics it could have been potentially a different story.’

Another child, Muhammad Ibrahim Ali, 4, from High Wycombe, did receive antibiotics but suffered a cardiac arrest and died at his home on November 14.

Camila Rose Burns is fighting for her life on a ventilator in a Liverpool hospital after contracting the illness.

There were 2.3 cases of invasive disease per 100,000 children aged one to four this year in England, compared with an average of 0.5 in the pre-pandemic seasons (2017 to 2019), according to data from the UK Health Security Agency (UKHSA).

The last time there was an intensive period of Strep A infection was in 2017/18, when there were four deaths in the same time period.

Scarlet fever cases have also seen a jump, with 851 cases reported in the week November 14 to 20, compared to an average of 186 for the same timeframe in previous years.

Dr Colin Brown, deputy director of the UKHSA, said: ‘We are seeing a higher number of cases of Group A strep this year than usual. The bacteria usually causes a mild infection producing sore throats or scarlet fever that can be easily treated with antibiotics.

‘In very rare circumstances, this bacteria can get into the bloodstream and cause serious illness – called invasive Group A strep (iGAS).

‘This is still uncommon however it is important that parents are on the lookout for symptoms and see a doctor as quickly as possible so that their child can be treated and we can stop the infection becoming serious.

‘Make sure you talk to a health professional if your child is showing signs of deteriorating after a bout of scarlet fever, a sore throat, or a respiratory infection.’

Parents are urged to contact NHS 111 or their GP if their child is getting worse, is feeding or eating much less than normal, or has had a dry nappy for 12 hours or more or shows other signs of dehydration.

Another symptom is if a child becomes tired or irritable suddenly.

Parents should call 999 or go to A&E if a child is having difficulty breathing (such as grunting noises or tummy sucking in under the ribs), pauses in breathing, blue colour to a child’s skin, tongue or lips, or if a child is floppy and will not wake up or stay awake, according to the NHS.