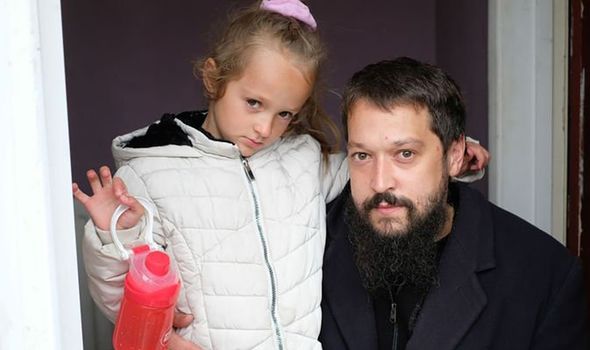 Trinity Fisher had a weak bottle of Vimto taken off her at school on Friday, it is claimed, and was then allegedly told: “You’re not going to have a drink all day”. Normanby Primary School in Middlesbrough, Teesside, has a policy in which they only allow pupils to drink water during lesson times to promote “good dental hygiene”.

But Trinity has never drank water, her father Michael says, and he believes she would have been left thirsty for the day, so he picked her up.

Speaking to Teesside Live, the 36-year-old dad said: “I understand the school’s policy – there’s a no juice policy – but for the last six years Trinity hasn’t drank water. We have given her flavoured water.

“The school felt the need to pull her and take the drink bottle off her and say ‘you won’t be having a drink all day thank you’.

What do you think? Let us know in the comments below

“They would rather send her home than let the kid have a drink. She’s six years old.

“She’s missed so much of school already, I think it’s ridiculous that they’d rather she’d not be in school then let her have a drink of juice.” 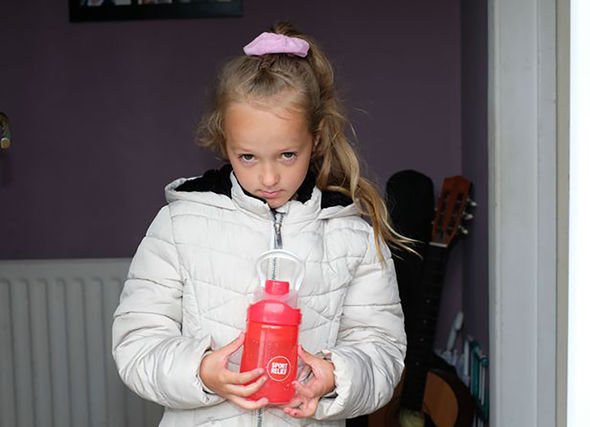 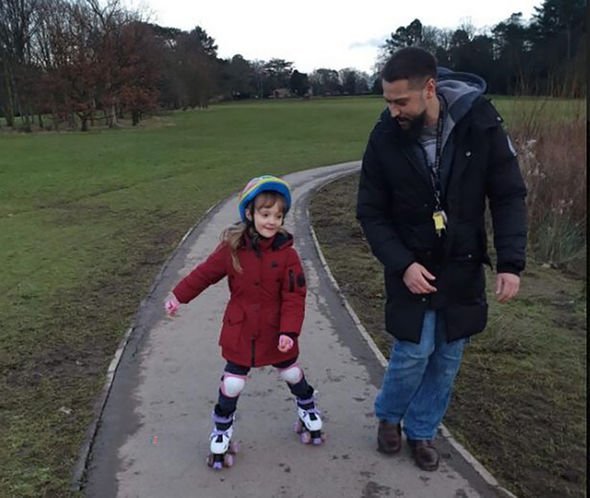 They would rather send her home than let the kid have a drink. She’s six years old

Outside of school, the youngster usually drinks juice, flavoured water or milk.

Michael said he drove 20 minutes to the school with a bottle of flavoured water which he hoped the school would accept.

But he said that when he arrived there was no member of staff available to discuss the issue with him and so he took his daughter home.

The dad, from Berwick Hills, Middlesbrough, said: “I feel irate.

“We’re not campaigning for juice, I just want her to have flavoured water.

“She’s behind in her school and educational needs and getting extra help with speech and Maths and English.

“I just think it’s unacceptable, I think education should be first and foremost and then what she’s eating and drinking.”

Michael, who runs Britain’s first ‘legal’ cannabis club Teesside Cannabis Club, now plans to get Trinity a medical certificate which will allow her to consume other drinks throughout the day.

He said that when she returns home from school she is “drinking her body weight” in juice or flavoured water.

The businessman said: “She feels she’s done something wrong and that’s why she’s been sent home.

“She loves school, she wanted to go to after school club to hang with her friends and she’s been picked up at half 10 in the morning.

“She doesn’t want to go back into the school. She feels uncomfortable around the teachers.

“It’s so frustrating for me because you would have expected it to be kids upsetting her not the teachers.” 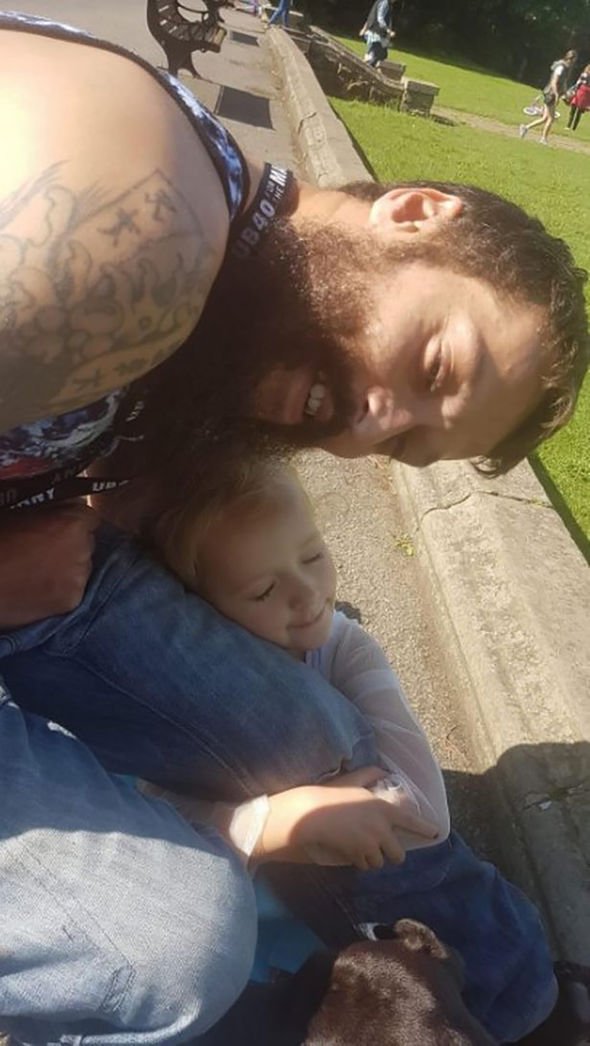 Normanby Primary School, rated as Good by Ofsted, says the drinks rule is a “well-established” policy.

Headteacher Carl Faulkner said: “During lesson time and in pupil breaks our children are free to access fresh drinking water, or their own water bottle, that they may have brought from home.

“At other times of the day, other drinks are available alongside water; for example hot chocolate or juice maybe served in our Breakfast Club, After-school club or occasionally in the dining hall at lunchtime. These are times when snacks or food are served.

“By limiting access to sweet, sugary or caffeinated drinks at other times, we are seeking to help promote good dental hygiene.

“For some children access to other drinks may be required for example if the they are are prescribed alternatives by a doctor.

“For any families that this is an issue for, we complete a care plan with our school nurse to make sure we fully meet the needs of that individual child.

“If parents or carers want to know more about the importance of drinking lots of water, the NHS have some great guidance; https://www.nhs.uk/live-well/eat-well/water-drinks-nutrition/”