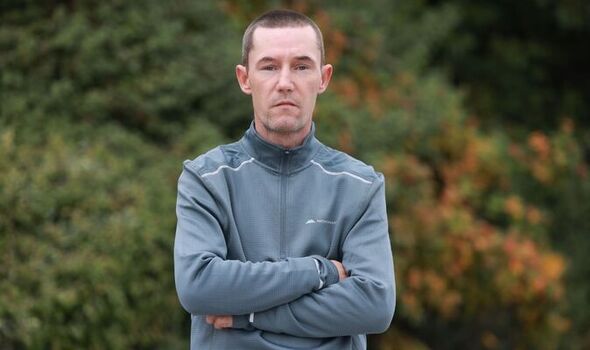 A man who attempted to save a woman who had been crushed by her hotel wardrobe and was later arrested on suspicion of murder says he does not regret stepping in to help. In the early hours of September 10, Chloe Haynes’ friend found her dead in her hotel room at the Adelphi in Liverpool.

The 21-year-old, from Pwllheli, Wales, had taken a trip to the city with a friend for a night out.

Merseyside Police arrested her friend and two other hotel guests who did not know Chloe on suspicion of murder, however they were later released and no further action was taken.

Police are treating the death as “accidental” and said “there were no suspicious circumstances”, reports The Echo. 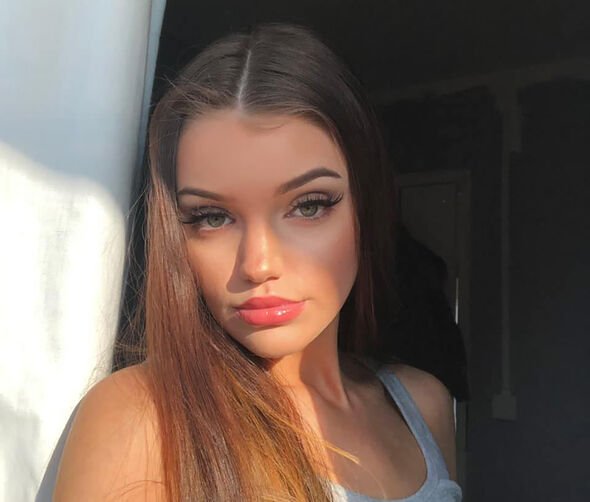 One of the men who was arrested was hotel guest Wayne Kenny.

The 46-year-old said he heard a “commotion near his door” on the morning of September 10 and noticed the door was open to another room.

He said: “I was staying at the Adelphi and I got up in the morning and at first I heard the commotion outside the door and heard some guy say ‘she’s not breathing’ and I thought ‘did I hear that right then?’.

“So I got dressed and that as I was going to go out with my boys. I had a day out planned for me and the two boys. I came out of the room and as I walked past the door was open.”

Wayne said another man was attempting to give CPR but he felt he was better placed to help and said “can you please let me try?”

He added: “I have had some experience, but not fully medically trained obviously.

“I went in and I tried to give Chloe CPR. I think what I am struggling with is the fact I have done that now knowing she had been dead for hours. I had no idea.”

According to Chloe’s mum, Nicola Williams, by midnight Chloe was drunk and her friend escorted her back to the hotel room to sleep it off before heading back out.

At some point during the early hours, Chloe is believed to have opened the door of the wardrobe, possibly mistaking it for the toilet door or the exit, at which point the heavy piece of furniture collapsed onto her.

The friend staying with Chloe returned and found her body under the wardrobe, and rushed out of the room to scream for help.

Wayne said he carried on giving CPR under the guidance of a 999 operator until paramedics came.

He said the emergency service officers thanked him and told him to go back to his room. It was then when Wayne had a knock on the door from police.

Wayne added: “I went back to my room and I started to get ready. I got in touch with the boys to go out for the day.

“The police knocked and said ‘you are the guy that was in the room a minute ago?’ I said yes, absolutely and he said ‘right you’re under arrest’ and I said for what? And he said ‘for murder.’ 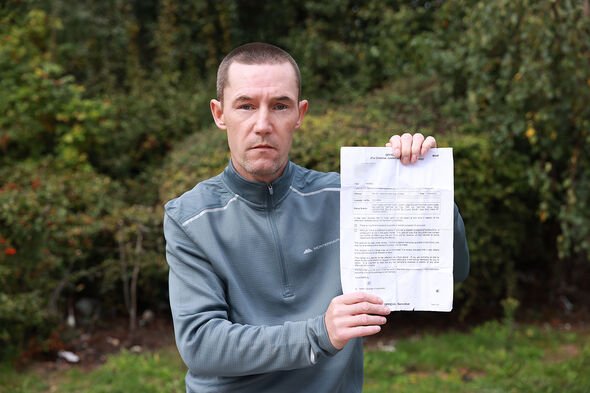 He was taken to custody where he had his clothes taken off him, was put in a paper suit in a “freezing” cell and “interrogated”.

Wayne said: “I feel bad talking about what I went through because I haven’t lost my life. But yeah, they took nail clippings, I had hardly any nails as I was just biting away at them but they were adamant in getting them.

“They took a bit of my hair and swabs, fingerprints.”

The dad claims that when in the police station, a custody attendant told him he could “get life.”

Wayne said: “He said to me ‘you committed the murder didn’t you?’ and I said ‘I have come in accused of it’.”

He added: “As you can imagine, when he had left, I was thinking could I get accused for something I haven’t done, could they make a mistake? To be thinking that for 10 hours was hard work.

“I think, because what he had also done by talking about it in the hallway, there were other people in custody and they were shouting ‘wait till you get to prison’.”

Wayne said he has also been let go from agency work. The 46-year-old said he doesn’t regret trying to help Chloe, and his thoughts are with her family.

He said: “I keep seeing her face a lot. In my dreams she comes alive and I get her back and she comes back. I keep having the same dream.”

Chloe’s mum, Nicola Williams, previously said: “When the police came [the men] had to be taken away for questioning. It did sting when we read they had been arrested, they had tried to help her.”

A spokesperson for Merseyside Police said: “In the first 24 hours of an investigation it is essential all evidence is gathered. In this investigation the circumstances were not clear so we had to be guided by golden hour principles which includes the immediate collection of evidence to ascertain what has taken place.

“As soon as it became apparent that there were no suspicious circumstances the three men were all released without further action taken. At this moment in time we have not received a complaint and as such it would not be appropriate to comment further at this time.”