Fundraisers camping in London’s Trafalgar Square overnight have been treated to a bedtime story by Dame Helen Mirren in a global bid to tackle homelessness.

The 74-year-old actress was among the high-profile names supporting the World’s Big Sleep Out event – with actor Will Smith doing the honours in New York’s Times Square.

Survival bags were set up as supporters braved the cold as part of a global drive to raise $50m (£38m) for homelessness charities. An estimated 60,000 people – including Hollywood A-listers – are participating in this year’s event.

Sleep outs were also taking place in Edinburgh, Cardiff and Dublin, as well as across the globe in Brisbane, LA, New York and Chicago.

Among those sleeping out overnight in London was ITV News presenter Julie Etchingham, while musical artists Rag’n’Bone man and Jake Bugg performed at the event.

In Edinburgh, actor Brian Cox opened the sleep out in West Princes Street Gardens, saying the time had come to address homelessness. 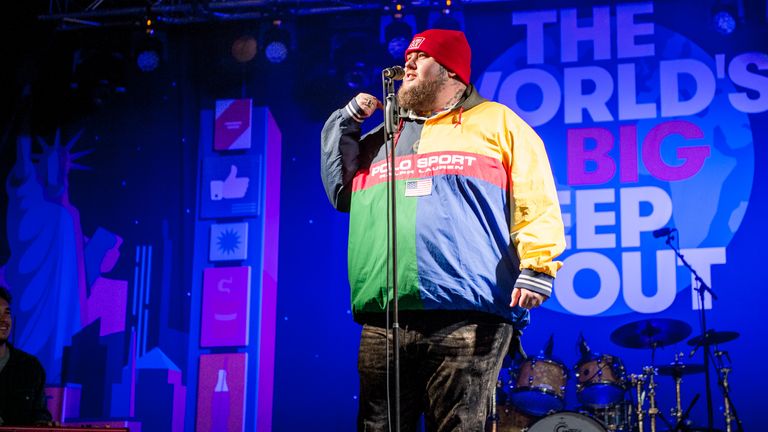 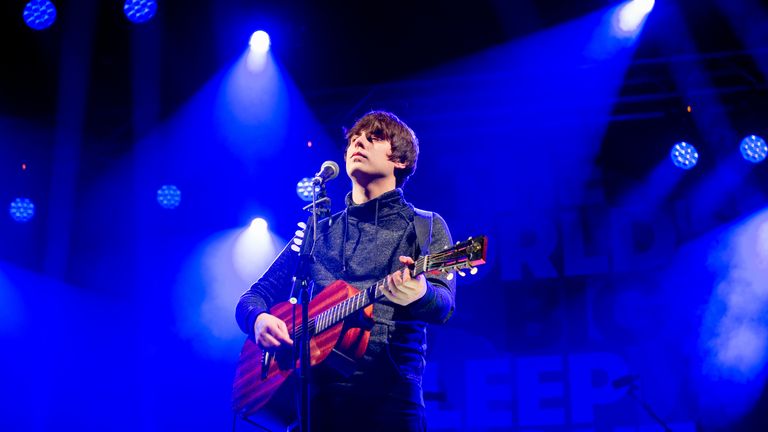 “It has gone on long enough,” he said. “We have just accepted these norms which shouldn’t be accepted.

“It’s just accepted as a norm, and it’s worldwide – it’s an example of worldwide lack of care that we’ve allowed this situation to get out of hand.

The World’s Big Sleep Out campaign was founded by Josh Littlejohn, who started the sandwich shop Social Bite in Edinburgh to offer employment to homeless people.

The charity organised a sleep out in 2016 with 270 participants and the event has continued to grow each year in Scotland. Mr Littlejohn said: “What the incredible 60,000 people who slept out all over the world have done tonight is to shine the spotlight on this global issue and show that we care.

“I am truly blown away by the response to our campaign and sincerely grateful to every single person who has given up their beds tonight to raise the funds and awareness needed to make an impact.

“I hope that what happened in this campaign demonstrates a clear mandate for political action to tackle the homelessness crisis to whoever ends up in government in a few days’ time.”