Virginia Lewis-Jones said Dame Vera, who died in June at the age of 103, would have been touched by the tributes left outside the performer’s home in the village of Ditchling, East Sussex. The 73-year-old said: “We would like to thank everyone for their tremendous support over the past few weeks. All the wonderful letters, emails, flowers, paintings, and posies left by children at the gate; we were so thankful and touched by them all.

“She would have been thrilled that so many people paid their respects on the day of her funeral and the worldwide media coverage was exceptional.”

She also spoke of the singer’s “wonderful association” with the Daily Express after our readers voted her “The Forces Sweetheart” at the beginning of the Second World War following her concerts for the troops in Egypt, India, and Burma.

As Europe fell under the shadow of Nazi Germany this newspaper asked British servicemen to name their favourite musical performer in a bid to boost morale. 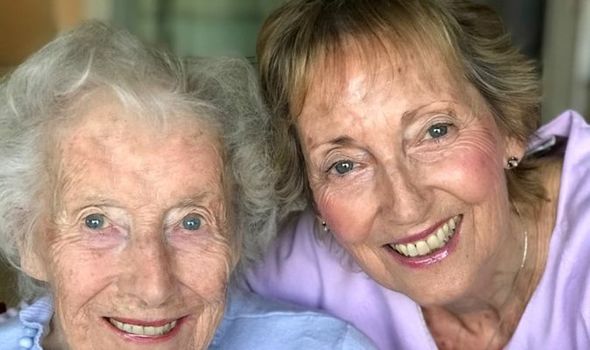 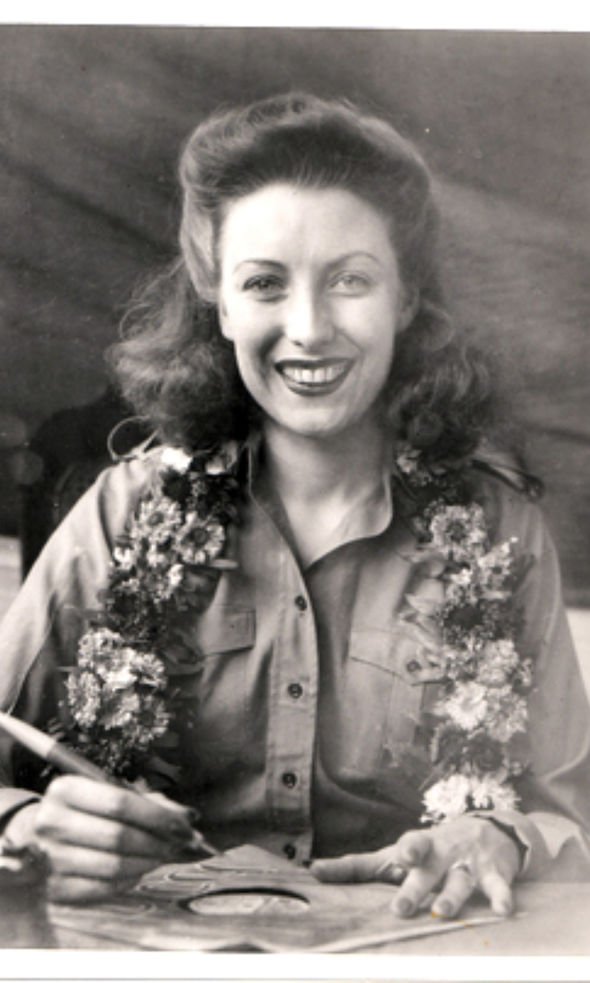 Vera Lynn, then just 22, possessed a voice filled with intimacy and sincerity and won the poll by a mile.

Dame Vera was loved by millions for songs including The White Cliffs Of Dover, There’ll Always Be An England and I’ll Be Seeing You.

Her best-known song, We’ll Meet Again, enjoyed a resurgence earlier this year when the Queen referenced it in an address to the nation about the coronavirus lockdown.