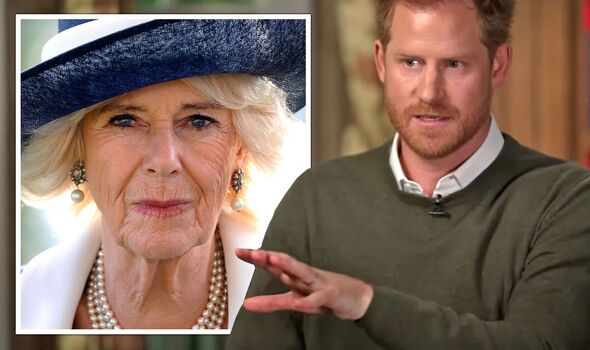 Prince Harry said that both he and his bother Prince William asked his father King Charles III not to marry Camilla. He claimed that her neccisity to remake her public image made her “dangerous”.

“That made her dangerous because of the connections that she was forging within the British press. And there was open willingness on both sides to trade of information. And with a family built on hierarchy, and with her, on the way to being Queen Consort, there was gonna be people or bodies left in the street because of that,” he told Anderson Cooper on CBS’s 60 Minutes.

Sophie Wessex news: How Sophie has taken over what Meghan Markle and Harry left behind