Prince Christian, 16, and Princess Isabella, 15, will start at separate schools this week, it was confirmed, after the family made “deliberations during the summer”.

The heir Prince Christian will start at the Ordrup Gymnasium (Ordrup High School) in Gentofte, north of Copenhagen.

The young prince was a student at the Herlufsholm Boarding School, which his younger sister was also due to attend this year.

However the Crown Prince couple issued a statement confirming their children would not be students there after allegations of abuse and bullying at the institution emerged.

Other students there have also accused staff of covering up complaints of abuse and mistreatment. 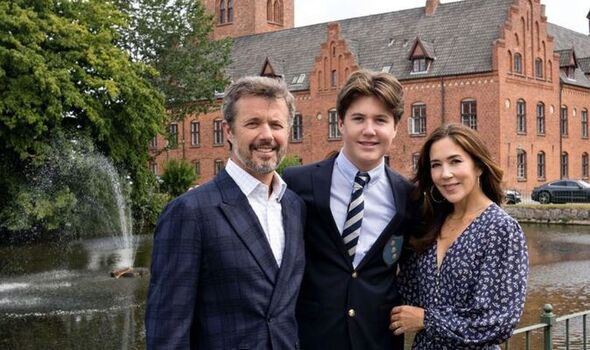 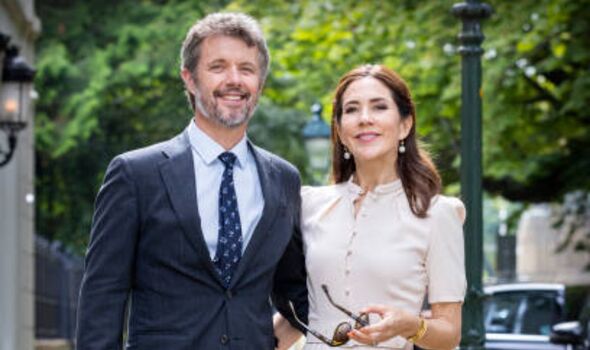 Crown Prince Frederik and Crown Princess Mary said in a joint statement on June 25: “The question about our son Christian’s and our daughter Isabella’s choice of school has been very important for us, and the unfortunate matter has brought many and strong opinions into play in the public.

“That is completely understandable when it deals with the well-being of children and young people.

“At the same time, it has been important to stand by our basic idea that major decisions must be made on an informed basis. We now have that basis.

“It has been a difficult process for us as a family, but, based on the overall picture and our special position as Crown Prince Couple, we have chosen that Prince Christian will stop at Herlufsholm and that Princess Isabella will not start in ninth class at the school after the summer holiday. 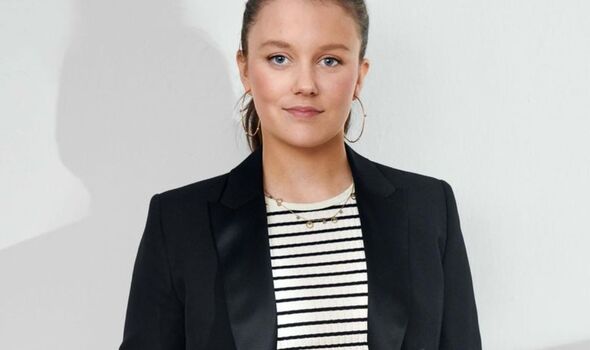 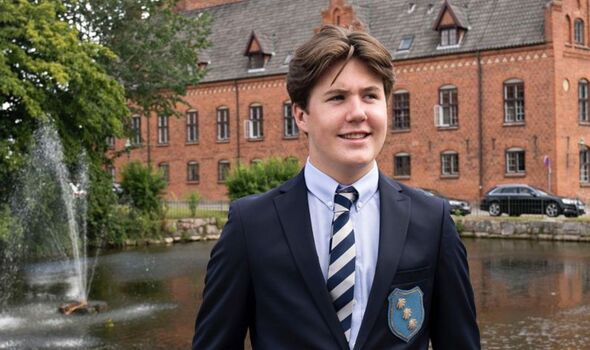 “With thoughts about the many students who will continue at Herlufsholm, it is our hope that the school now gets more peace to ensure the necessary changes and succeeds in creating a culture in which all thrive and feel safe.”

A documentary released in May uncovered stories of abuse at Herlufsholm, including one student being sexually abused, another being assaulted during a party and a third revealed stories of corporal punishment.

It was also claimed that staff “turned a blind eye” to these allegations, reported 9Honey. 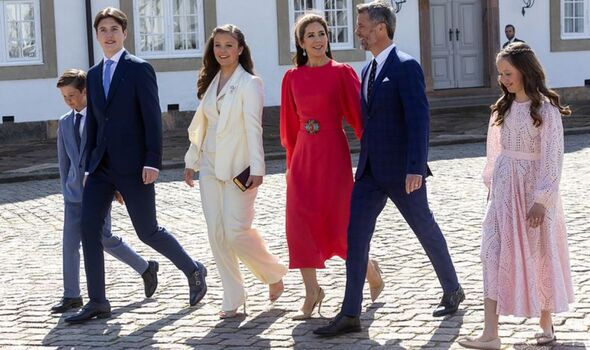 Speaking on May 4 after the documentary’s release the royal couple said: “As parents of a child who goes to Herlufsholm, we are deeply shaken by the testimonies that have emerged in the current documentary about the school.

“It is heart-breaking to hear about systematic bullying and about the culture of abuse and violence that many have been a part of.

“That is completely unacceptable. As parents, we expect the school to effectively ensure a culture where everyone is safe and part of the community, and we will in the coming time follow the changes that are obviously necessary.”

Their son Prince Christian is not linked to these allegations.