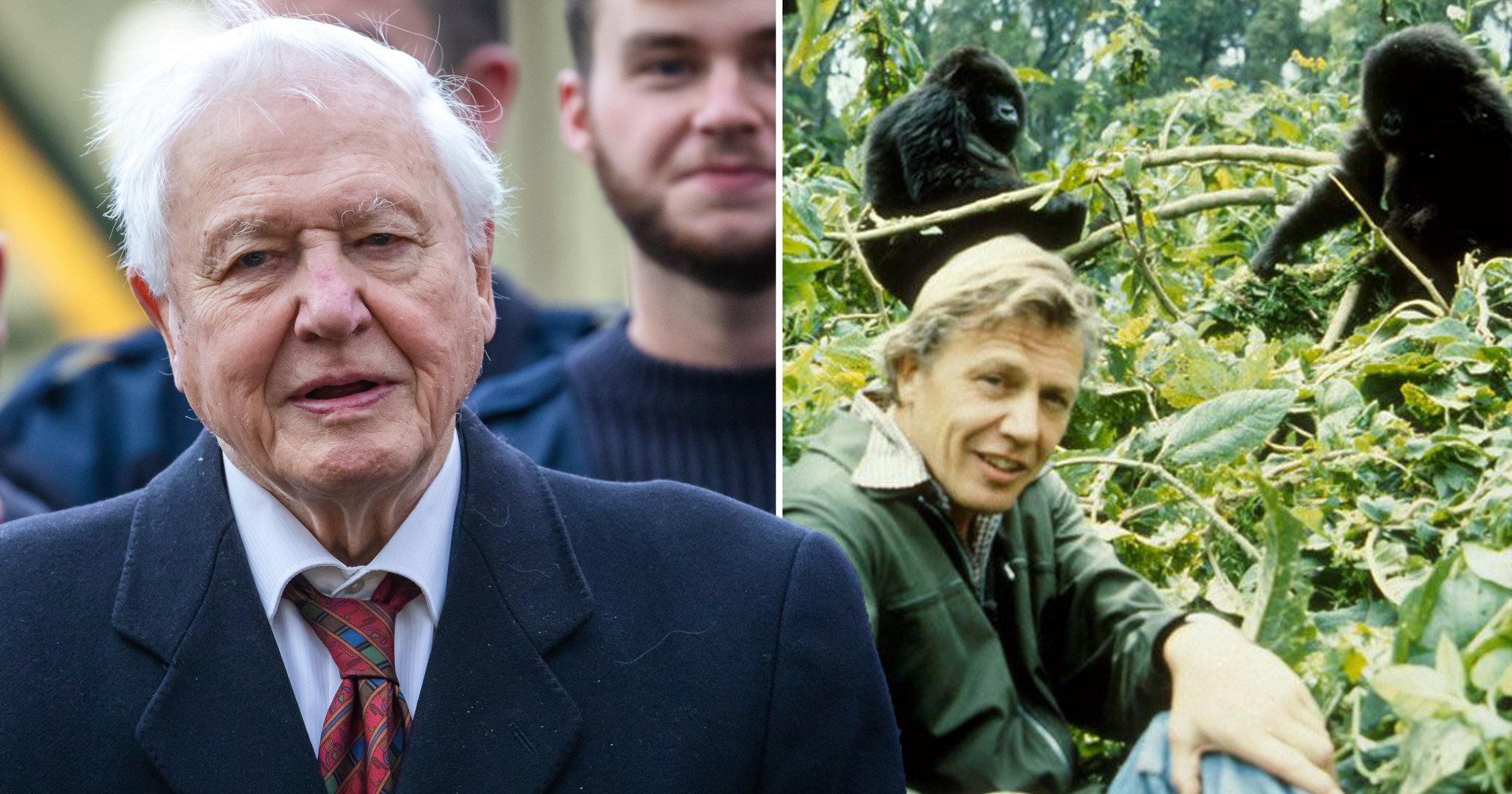 Sir David Attenborough has called for a ‘better – and wilder – future’ on the eve of the Glasgow climate summit.

The much-loved conservationist said world leaders must ‘recognise the role of nature in helping us to turn the tide’ on the crisis.

World leaders will begin a week of crunch talks at the Cop26 meeting tomorrow to try and salvage hopes of limiting warming to 1.5 degrees by 2050.

The 95-year-old has appeared in a short film made by The Wildlife Trusts for Cop26 to highlight the importance of ecosystems which store carbon.

He also asks for ‘bold action’ and support for local communities and landowners so they can create connected wild places on land and at sea to protect humanity.

In the short film, Sir David says: ‘Nature has been there for us when we needed it the most yet we have allowed our natural world and climate to reach breaking point, with almost half of our UK wildlife in decline and some of our best-loved species at risk of extinction.

‘As the climate emergency intensifies, the threat to life on earth becomes ever greater. But we have the choice of a better – and wilder – future.

‘We know that we need to stop burning fossil fuels, but we must also recognise the role of nature in helping us turn the tide.

‘We must bring wildlife and wild places back on an ambitious scale, in turn creating new livelihoods and protecting the planet for future generations. Our lives depend on it.’

In the film, Sir David tells how nature has ‘extraordinary powers’ to lock up carbon dioxide and help protect us from extreme weather and flooding.

He warned ‘it’s not too late to win the fight against the climate and nature crisis’ but said ‘we need to act quickly’.

Craig Bennett, the chief executive of The Wildlife Trusts, called on the government to commit £1.2 billion extra each year to nurture natural environments.

There are deep fears Cop26 could fail to produce the breakthrough needed to keep climate targets alive.

Boris Johnson has rated chances of success as no more than six out of 10.