Mr Cameron’s premiership in Number 10 was brought to an abrupt end by the EU referendum, which he called in 2016. The decision was always known to be a gamble for Mr Cameron, who hoped the UK would vote Remain and silence the eurosceptics in the Conservative Party. He threw his weight behind the Remain campaign, warning the UK and its voters that Brexit would cost jobs for the British economy. Just days before the vote, he said: “I believe, very deeply, from my years of experience, that we’ll be stronger, we’ll be safer, we’ll be better off inside Europe.

“If we leave… that’s a risk to jobs, a risk to families, a risk to our children’s future – and there’s no going back.

“So, this Thursday, remember who we are as a nation… remember how far we’ve come, and how much more we can achieve.

“And, for you, for your family, for the future of our country, vote Remain.”

His last minute plea was ultimately in vain as the UK opted to leave the EU on June 23 2016, and Mr Cameron resigned a day later. 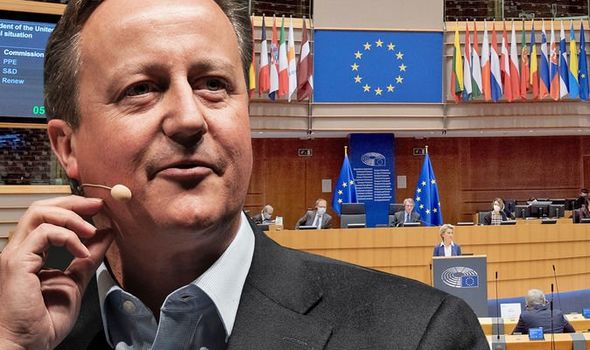 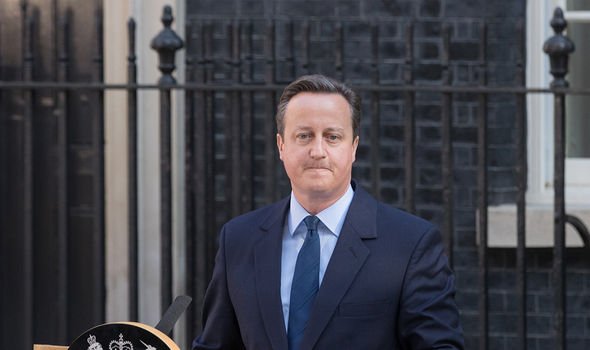 While he was a big backer of the European project, Mr Cameron wasn’t shy of a clash with Brussels.

In fact, in 2010 the Daily Telegraph reported that Mr Cameron declared he was a “eurosceptic” – a surprising claim from the usually pro-Europe politician.

After facing criticism from Conservative MPs and peers over the EU budget and his approach to Europe 11 years ago, Mr Cameron said the bloc did not spend its money well and that it should not be allowed to become a “superstate”.

He added: “Am I sceptical about granting more powers to the EU? Yes.

“Am I sceptical that money in Europe is well spent? Yes. 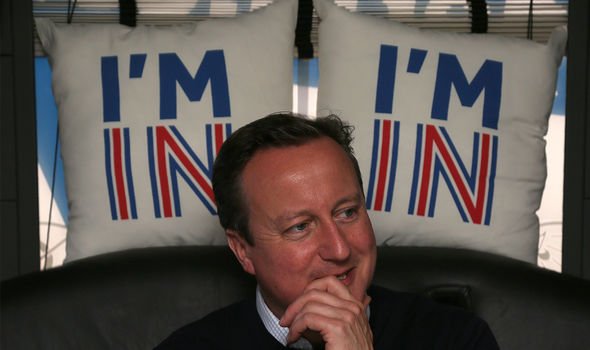 “Do I think that Europe should be member states working together rather than a superstate? Yes.

“Does that qualify me to be a eurosceptic? I’ve always thought that, yes, that it does.”

A year after his comments, Mr Cameron endured arguably his biggest row with the EU.

Leaders were voting on a pivotal treaty in 2011, formed to help ease the pressure on the euro after the currency was plunged into crisis.

The treaty stated commitments to “balanced budgets” for eurozone countries – defined as a structural deficit no greater than 0.5 percent, automatic sanctions for any eurozone country whose deficit exceeds three percent of GDP, and a requirement to submit national budgets to the European Commission. 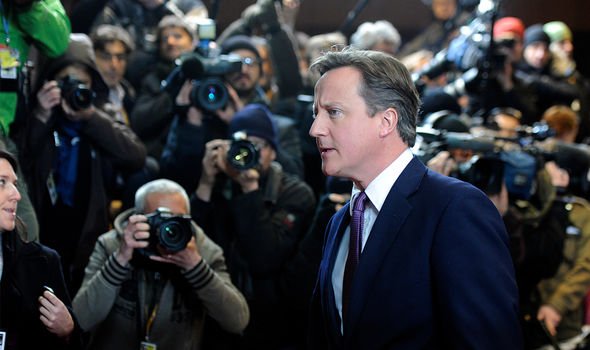 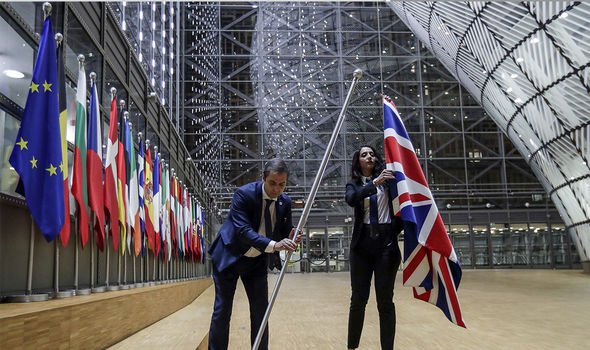 But Mr Cameron vetoed the agreement while all other EU leaders voted in favour.

Mr Cameron argued that a Europe-wide tax on financial transactions – a so-called Tobin tax – would hit the City of London disproportionately.

Mayor of London at the time, Boris Johnson, claimed that Mr Cameron had “played a blinder” while some in Britain claimed it had isolated the country.

There was palpable anger across Europe as well, including from then President-elect of the European Parliament, Martin Schulz.

He said: “I doubt whether Britain stays in the long term in the EU. Britain has never been isolated in the EU sun.”

Robert Peston slapped down by Chris Whitty over death toll – ‘It’s not who won and lost!’