Home » Europe » David Cameron’s advice to Boris: You NEED only this one person on board to get Brexit done

Speaking to Nick Ferrari on LBC, the former Prime Minister urged Boris Johnson to “keep at it” as he claimed a Brexit deal with the EU was still possible. David Cameron claimed German Chancellor Angela Merkel will particularly be keen to come to an agreement “to avoid bad consequences”. He said: “My advice is, you know, keep at it.

“There is a deal to be done. As well as being inflexible and an organisation based on law, they do like to make deals.

“They do like to come to agreements that avoid bad consequences.

“And Merkel, I think, is particularly in that camp.”

But in an interview with the BBC, the former Tory Prime Minister lashed out against Mr Johnson claiming he put his own political career before the national interest when he chose to back Brexit. 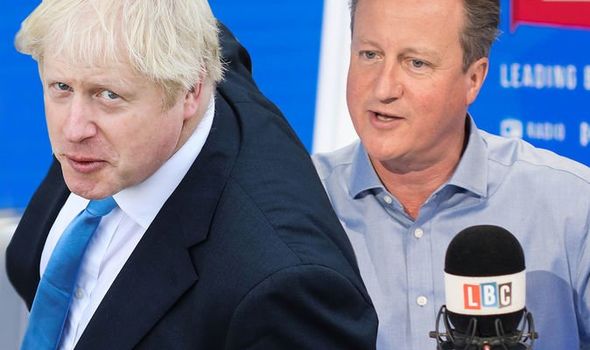 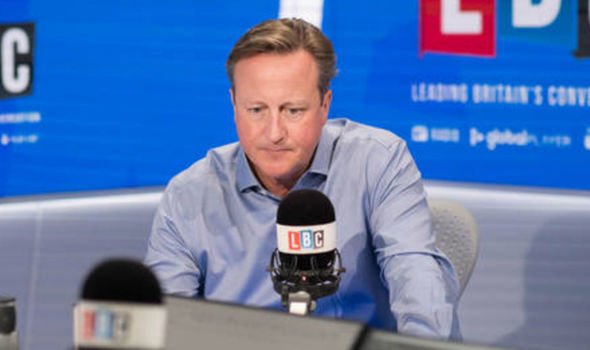 Interviewed for the Cameron Years for the BBC, Mr Cameron said: “By fighting for leave he was taking the romantic, nationalist, Conservative course, he’d look like a hero, and I don’t think he expected for one minute they were going to win.”

He added: “In the end I think, ultimately, he put what was good for his political career ahead of what he actually thought was good for the country.”

Speaking to Nick Ferrari, Mr Cameron also hit out at House of Commons Speaker John Bercow claiming he used to wake up daily wondering what Mr Bercow would do “to make my life hell today”. 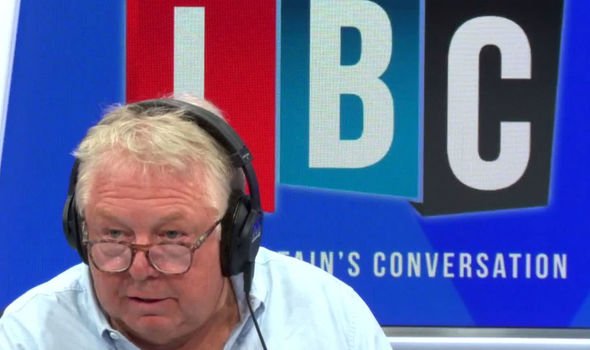 The former prime minister did offer some praise of the outgoing and controversial Commons Speaker for having the tendency to “empower” backbenchers during his finest moments.

But Mr Cameron – during his media blitz ahead of the publication of his memoirs, For The Record – told LBC’s Nick Ferrari that he was at times baffled by Mr Bercow’s actions.

“I almost, sort of, got out of bed every morning and thought, whatever John Bercow, whatever the Speaker can do to make my life hell today, he will do,” Mr Cameron said.

“You know, things were done sometimes, you scratch your head and thought, hold on, where the hell did that one come from?”

Boris Johnson 'must resign if he misled Queen' on parliament suspension