In an interview with the BBC’s Week in Westminster, the former Brexit Secretary spoke about the Government’s possible strategy of challenging the act in the courts and “bogging it down”. Mr Davis said: “Boris has said ‘I will not extend’. He said it 3 times. Not since St Peter have we had such stark denial.”

Foreign Secretary Dominic Raab has said the Government would abide by the law, but would “test to the limit” of what it requires of ministers.

Mr Davis said: “Raab, remember, is a very accomplished lawyer in his own right.

“He’s the Foreign Secretary and indeed the number two in Government.

“His speech intimated quite strongly that they were looking for a way of not extending.” 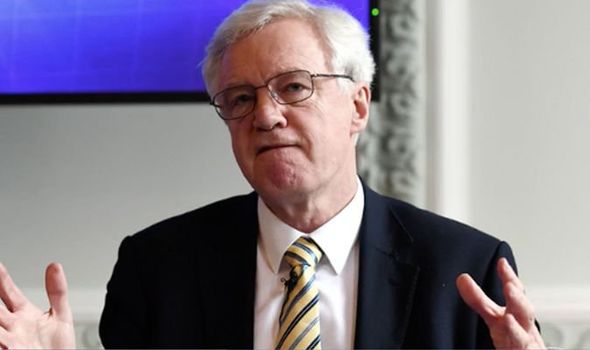 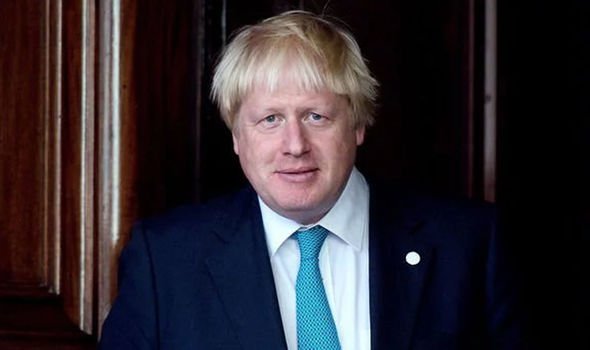 The senior Tory MP continued: “I know Dominic of old, the natural tendency here is to go to the law.

“So I think there may well be a legal strategy.”

He admitted: “I have no idea what it is.

“But I think that may be the way through to effectively legally kill off the Benn bill.” 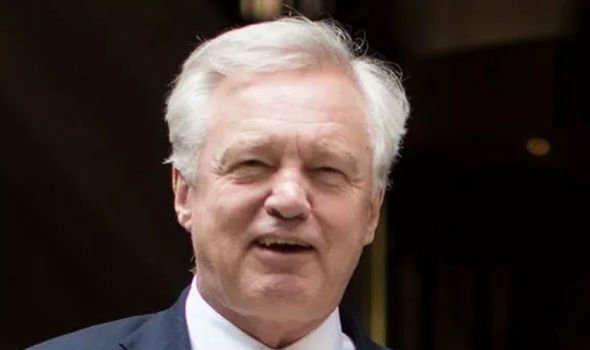 He added: “And then find a way of coming back to negotiation with a real Sword of Damocles over the Europeans rather than over us.”

The legislation was presented by Labour MP Hilary Benn, and has been signed by opposition leaders and recently-sacked Conservatives, including Alistair Burt and Philip Hammond.

It requires the Government to either reach a deal – or gain Parliament’s approval for a no-deal Brexit by October 19. 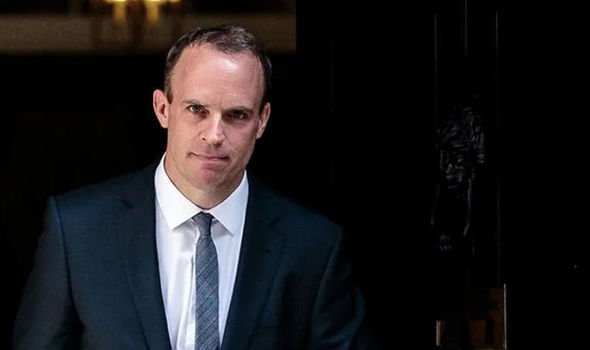 If the Government does not do either by the October deadline, the legislation would then require the Prime Minister to write to the EU to request another extension.

Mr Davis was also asked if there was a plan to let Jeremy Corbyn go ahead with an extension if the Prime Minister was forced to resign.

He said: “I wouldn’t do that. I think that would be an incredibly unwise strategy by the Government.

“If Mr Corbyn thinks the Government’s misbehaving, he should call a bluff and take it to the country.

“I don’t mind the idea of having an election in December, I quite like cold weather.”

Dad with rare cancer needs £50,000 to get to only medical team that can treat hi

Graveyard dug up by police for ‘archaeological investigation’ – locals ‘concerned’