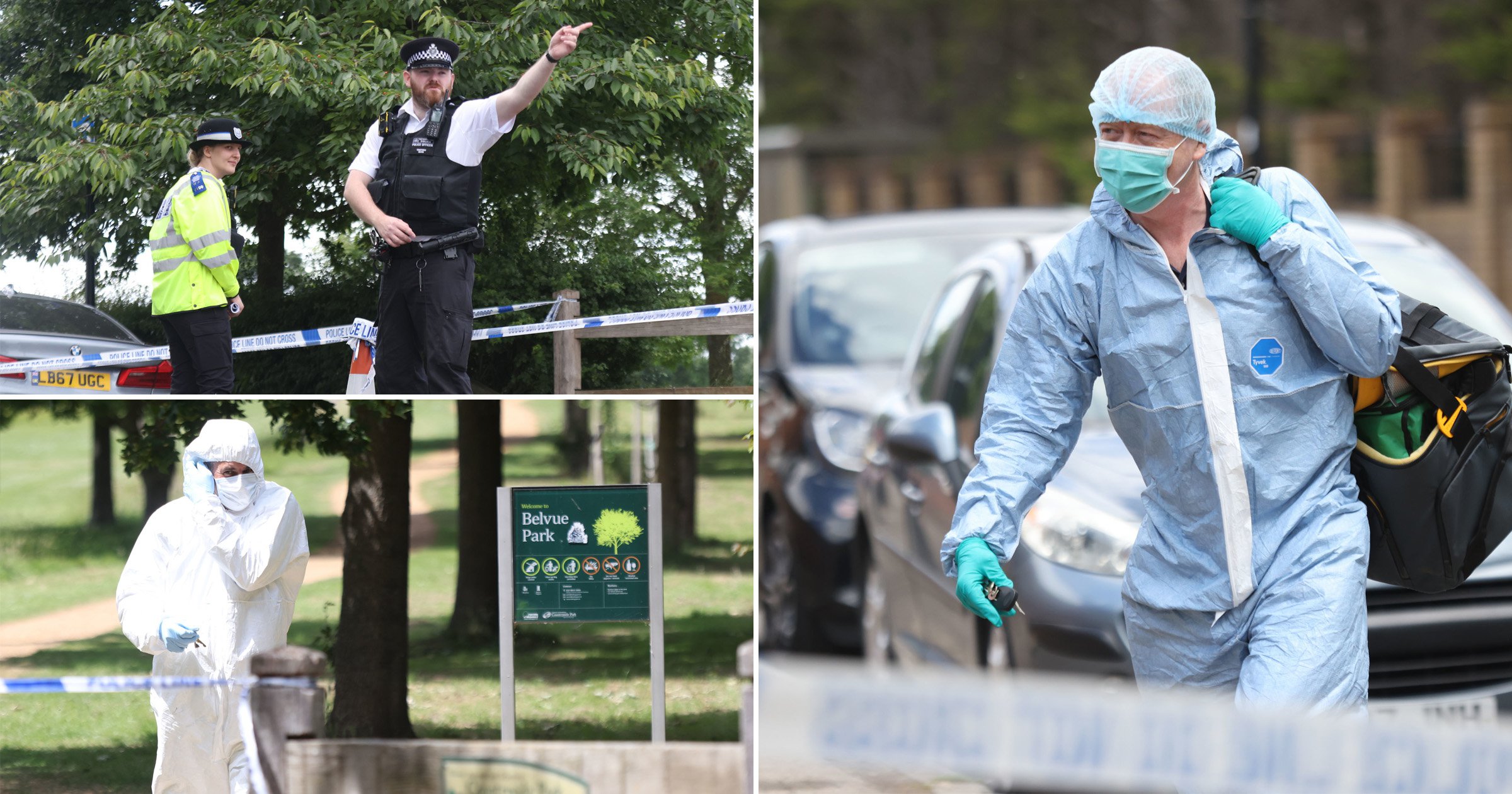 Specialist crime investigators have classified the death of a man whose body was found on fire in a park as suspicious.

A member of the public called firefighters to Belvue Park in Ealing, west London, just before 4.20am on Monday.

The crew realised the flames in the park were coming from a body and they called the police.

The Met previously said it was treating the death as ‘unexplained’ but now that status has been changed to ‘suspicious’.

The investigation has been passed on to the Met’s Specialist Crime Command.

The body has not yet been identified but detectives believe the deceased is a male and are attempting to work out who he is, in order to contact his next of kin.

Locals said on social media that a blue forensic tent had been erected in the park as police continued with their investigation. 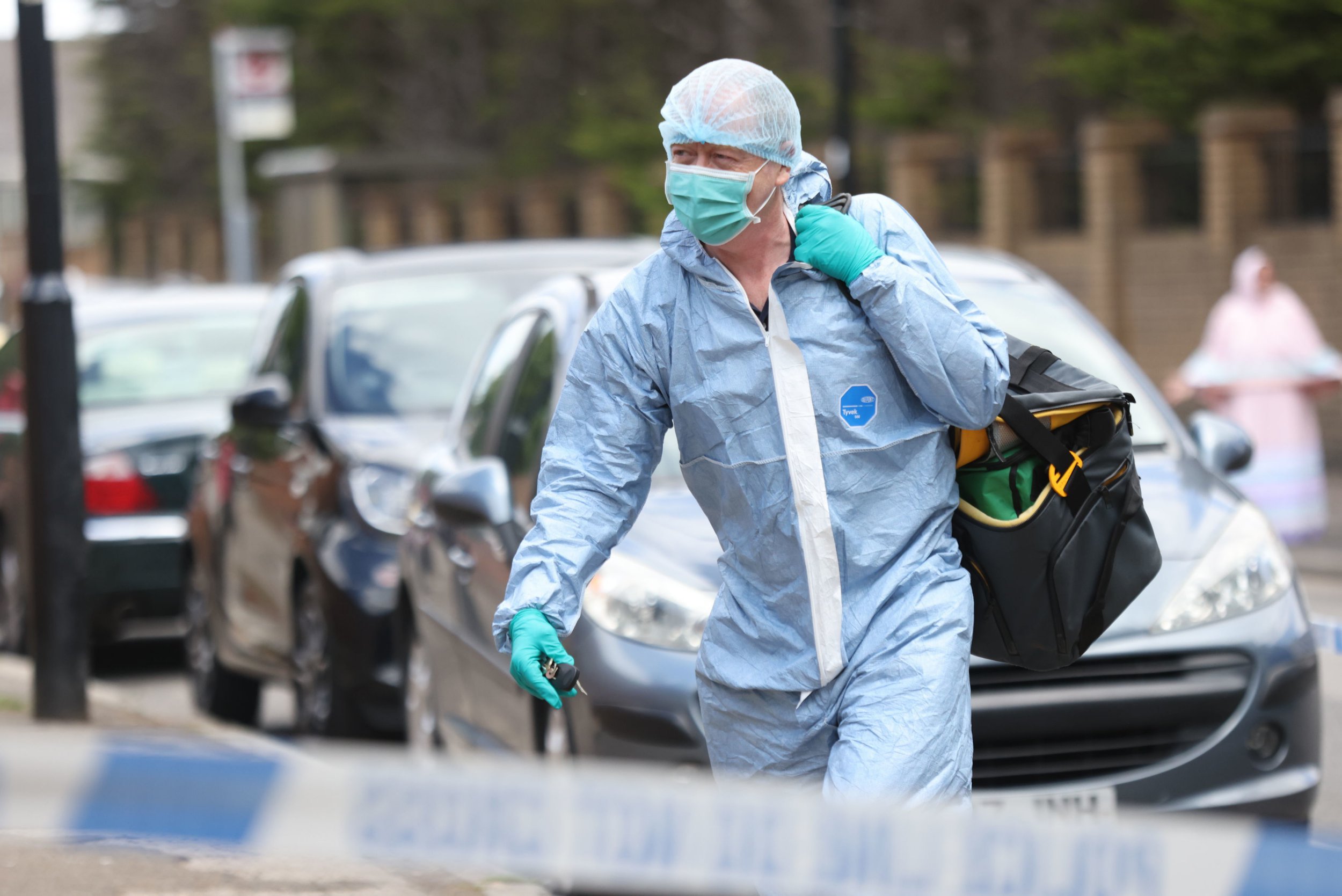 Senior investigating officer detective chief inspector Claire Hine explained: ‘This is a complex and fast-moving investigation and we are working to piece together the events that resulted in this person losing their life.

‘Our top priority at this stage is identifying the person involved so their family can be informed.

‘We are also carrying out house-to-house enquiries are reviewing CCTV to build a timeline of who was in the area at the time of the fire.

‘Officers will be in the park for some time and I would like to thank the community for their understanding as we carry out our thorough investigation.’

Chief superintendent Sean Wilson, who is responsible for local policing in Ealing, added: ‘There is no information at this time to suggest there is any wider risk as a result of this incident and I would ask the public to avoid speculating about the circumstances while our investigation takes place.’

Coronavirus: More than 9,000 people with COVID-19 being treated in hospital