George Orwell’s novel ‘Animal Farm’ celebrates its 75th Anniversary on Monday (August 17). It tells the tale of Middle White boar Old Major and his companions’ rebellion against alcoholic Farmer Jones – in their bid to create a free, equal and happy society. But the revolt is betrayed by Napoleon, a Berkshire boar, and the story concludes with the animals living as slaves under their new regime. The book, which was published two days after the official end of World War 2, known as Victory over Japan Day (VJ Day), reflects the 1917 Russian Revolution that saw Joseph Stalin rise to power under Soviet Communism. Orwell’s prose has been widely taught at schools in the years that followed its release but also served another, lesser-known purpose.

The British National Archives have recently unveiled details behind the “successful” plan by the Government’s Information Research Department (IRD), part of the Foreign Office, to use ‘Animal Farm’ as anti-Soviet propaganda.

Mark Dunton, Principal Records Specialist, detailed how they commissioned a handsketched adaption of the novel, which after a lot of fine tweaking, would be disseminated through various Information Agents into other countries’ newspapers.

Their task was to “secure publication” of the illustrated series, “approximately 78 cartoons” and would take “about 13 weeks to tell the whole story”.

In a IRD report from 1950, it was written: “This work has been translated into many languages, and has proved to be not only a best seller, but also a most effective propaganda weapon, because of its skilful combination of simplicity, subtlety and humour.”

By April the following year, the cartoon strips had been completed and were sent to the “network of Information Officers across the world, from Asmara, [in Eritrea, Africa] to Tokyo, [Japan]”.

Mr Dunton wrote: “[They were] encouraging them to do all they could to secure publication in a newspaper in their territory, and this endeavour met with a good measure of success, judging from reports.” 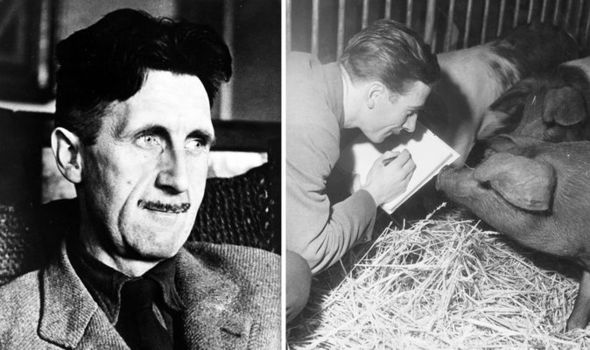 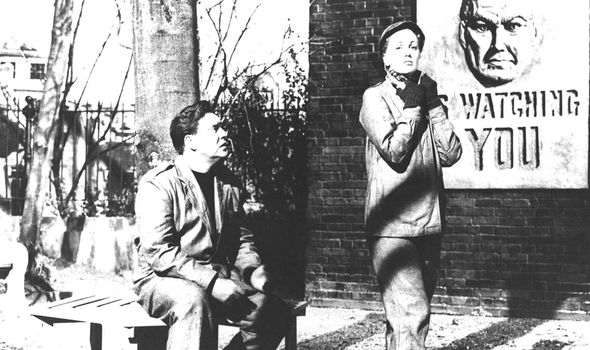 In the comic strip’s development process, a number of exchanges ensued between Lt Col Leslie Sheridan of the IRD, Don Freeman, an East Grinstead artist, and cartoonist Norman Pett, of Crawley.

Mr Dunton wrote: “If you think about it, the process of condensing a novel – even a relatively short work such as Animal Farm – is a real challenge.

“Inevitably a few changes have to be made – in Don Freeman’s words, ‘I have taken a few liberties’, though he felt they were ‘in the spirit of the book’.

“As Don explained to Sherry, ‘My difficulty all along has been the tightly-packed ‘meatiness of the story’ – the incidents are closely linked and if you cut one, it may affect some other development in the story.”

Another challenge arose, when Mr Pett felt the character Boxer had too small a head but admitted it was difficult to “get the simple expression, without making him half-witted”.

Lt Col Sheriden, known as ‘Sherry’ in letters, continued: “I am very sorry to be such a nuisance over Boxer, but it is important because he is a key character. 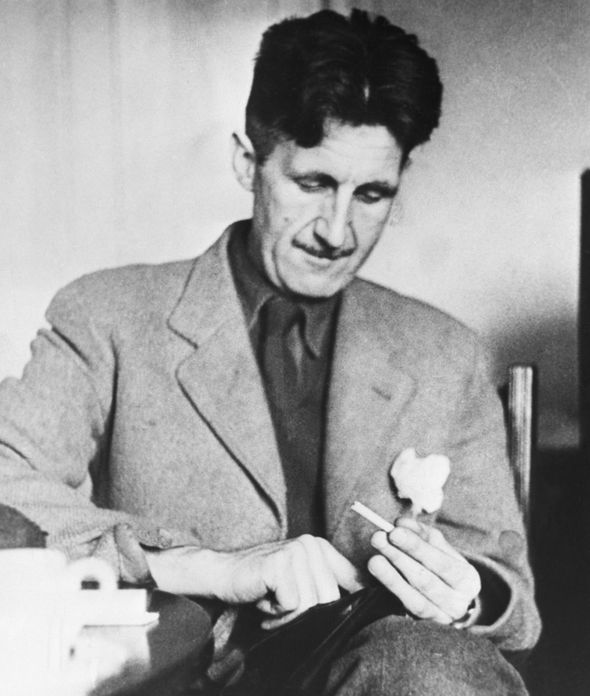 “I think it is vital for the story to get the contrast between Boxer – simple, honest and faithful, and Ben, the donkey – cynical and ironical, and worldly wise.”

While it was a “very challenging task” according to Mr Dunton’s research, “Sherry was delighted with the revised strips”.

After the ‘Animal Farm’ adaptations were published in newspapers across the world, the IRD were “keen to know what the impact was”.

They wanted to know: “Has it been appreciated that this is a subtle piece of anti-communist propaganda? Has it aroused any resentment among communists? Has it given amusement to the readers?”

While the findings would have been fascinating to know, Mr Dunton added: “Disappointingly, however, there are no direct responses from the Information Officers to these questions on the file, just hints that the Animal Farm cartoon strip had been a success.

“For example, it is reported that the cartoon was well received in Asmara ‘giving food for thought and discussion to the local population’, and it had led to increased sales of the ‘El Heraldo’ newspaper in Caracas, [Venezuela].”