The Prime Minister is set to defy critics of the controversial HS2 project by overseeing the official start of construction work on the first phase of the transport route. He will insist the hi-tech railway, planned eventually to link the capital with the north of England, will help “fire up economic growth” as the country recovers from the coronavirus lockdown. Ahead of an official visit to mark the start of the project today, Mr Johnson said: “HS2 is at the heart of our plans to build back better – and with construction now formally underway, it’s set to create around 22,000 new jobs.

“As the spine of our country’s transport network, the project will be vital in boosting connectivity between our towns and cities.

“But HS2’s transformational potential goes even further. By creating hundreds of apprenticeships and thousands of skilled jobs, HS2 will fire up economic growth and help to rebalance opportunity across this country for years to come.”

Many Tory MPs have criticised HS2, originally proposed under the last Labour government, as a waste of taxpayers’ cash.

After reviewing the plans to cut costs and delays, the Prime Minister has backed the project as part of his multi-billion pound drive to “build, build, build” the nation’s infrastructure.

Today’s announcement marks the transition from design and planning of the route to full construction.

Balfour Beatty Vinci, a joint venture on the project in the West Midlands, and firms in its supply chain are expected to recruit 7,000 workers in the region over the next two years. 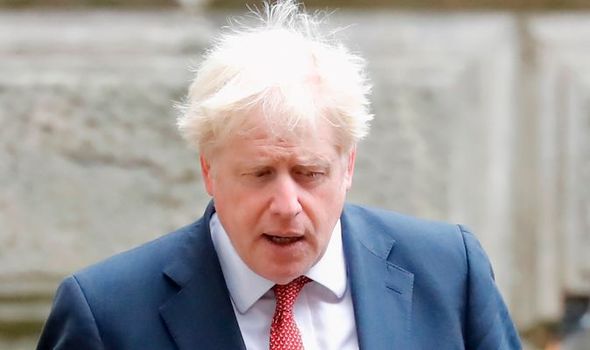 EKFB, the contractor building a section of the live from Warwickshire to the Chilterns will recruit more than 4,000 employees over the same period to based mainly in Milton Keynes.

Other firms working on London sections of the line are expected to recruit more than 10,000 staff.

HS2 Ltd, the company overseeing the project, is recruiting for 500 staff over the next three months, with the majority to be based in Birmingham, as the project moves into the construction phase.

Whitehall officials estimate that a total of 400,000 supply chain jobs for UK businesses will be created during phase one of the project.

Transport Secretary Grant Shapps said: “Today marks a major milestone in this government’s ambitions to build back better from Covid-19. 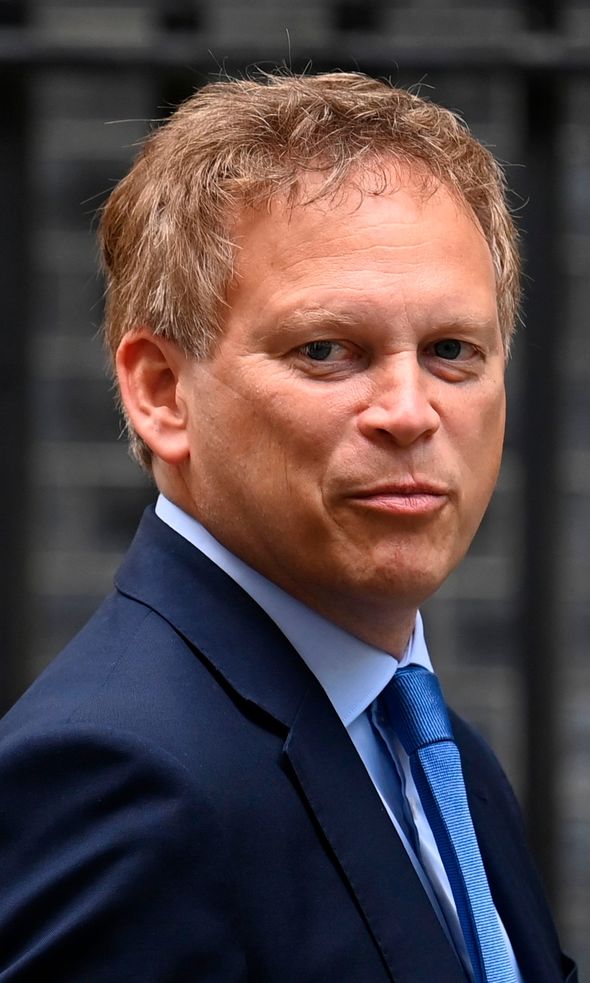 “Shovels in the ground to deliver this new railway means thousands of jobs building the future of our country’s infrastructure.

“This fantastic moment is what leaders across the North and Midlands have called for – action to level up our country by boosting capacity on our railways, improving connections between our regions, and spreading prosperity.”

Mark Thurston, chief executive of HS2 Ltd, said: “This is a hugely exciting moment in the progress of HS2. After 10 years of development and preparatory work, today we can formally announce the start of full construction, unlocking thousands of jobs and supply chain opportunities across the project.

“We are already seeing the benefits that building HS2 is bringing to the UK economy in the short term, but it’s important to emphasise how transformative the railway will be for our country when operational. With the start of construction, the reality of high speed journeys joining up Britain’s biggest cities in the North and Midlands and using that connectivity to help level up the country has just moved a step closer.”

Michael Dyke, managing director at Balfour Beatty Vinci, said: “HS2 presents a significant opportunity for the West Midlands, with comprehensive plans to attract and retain the talented workforce required to deliver one of the most ambitious infrastructure schemes ever delivered in the UK now underway.

“Working alongside HS2, local authorities and charities, we are committed to offering people of all ages and backgrounds across the West Midlands the chance to benefit from the wide range of employment opportunities available through the scheme, including numerous apprenticeship and graduate positions.”