A YouTuber killed in an e-scooter crash lost control due to an underinflated tyre, a coroner has ruled.

TV presenter Emily Hartridge, 35, died instantly from multiple traumatic injuries when she was thrown under a lorry in Battersea.

Dr Fiona Wilcox said the scooter being “unsuitably driven, too fast” and the lack of air in the tyre had caused the crash.

A record of inquest document seen by the BBC said the death was accidental.

Ms Hartridge was believed to have been the first person in the UK to be killed in a crash involving an e-scooter.

Her “10 Reasons Why” videos on sex, relationships, love, gender and mental health, reached a YouTube audience of more than 354,000 subscribers.

She was travelling to a fertility clinic when she died near Queenstown Road roundabout on 12 July 2019.

The inquest into her death was held remotely at Westminster Coroner’s Court due to the coronavirus pandemic.

In her conclusions, senior coroner Dr Wilcox wrote: “Ms Hartridge was riding an electric scooter on Queenstown Road when she lost control after passing over an inspector hatch in the cycle lane and was thrown under the path of an HGV.

“She died instantly of injuries sustained by the HGV driving over her.

“The scooter was being unsuitably driven, too fast and with an underinflated tyre and this caused the loss of control and her death.” 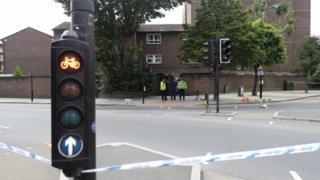 Ms Hartridge’s boyfriend, Jake Hazell, had bought the scooter for her as a present.

In February, he told the BBC he did not blame the lorry driver for her death. 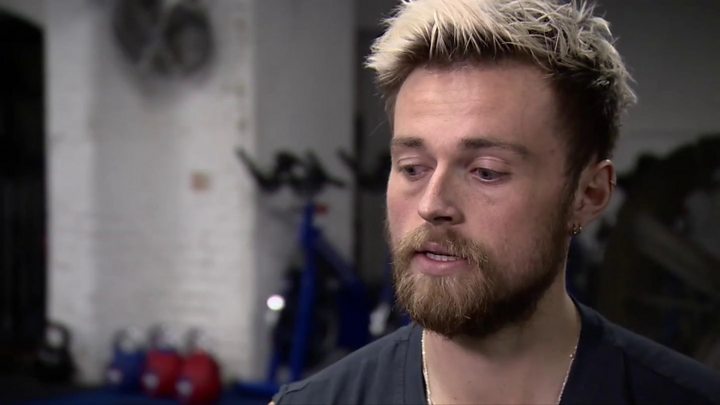 Mr Hazell said: “For those who knew Emily she was just incredible – such an amazing person to be around and to call her my girlfriend was literally the best I felt in my life.

“But what she has taught me has got me through. I feel close to her, I still do the Instagram, still do the YouTube and continue her message that it is OK to have a tough time.”

At the time of Ms Hartridge’s accident, e-scooters were illegal to ride in the UK – unless on private land with landowner’s permission.

But, on 1 August rental e-scooters became legal on roads in Great Britain in a bid to ease pressure on public transport amid the coronavirus crisis.

Guidance for e-scooter-for-hire firms was published by the Department for Transport (DfT) – but under the new rules the vehicles were still banned on pavements, would be limited to 15.5mph and it was recommended riders wore helmets.

The Met Police said nobody had been arrested over Ms Hartridge’s death.

The use of e-scooters in London and most other towns and cities as it stands is illegal on public roads, but if you stand on any street corner it won’t be long before you see them.

E-scooter usage has overtaken the regulation and many are of poor quality.

But policy is shifting – the government is allowing trials, in some areas like Milton Keynes, of rental e-scooters that means there are minimum safety standards and requirements.

It won’t be long before those trials end up in London with many of the big operators jostling for that contract.

If those trials are deemed successful – who knows?