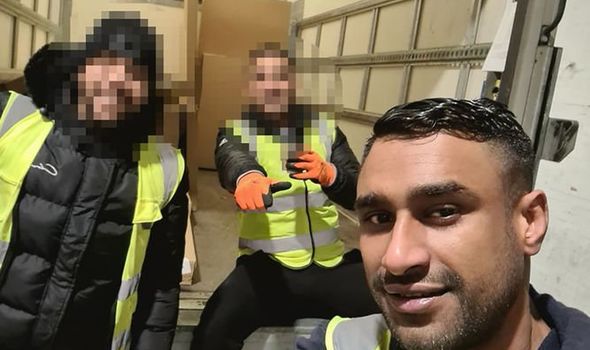 Gurdat Singh, 32, and a colleague were stopped by officers when they were delivering parcels over the weekend. The pals were arrested and taken to a police station.

The pair were  working in Knighton, Powys, when they came across two sheep dogs in the middle of the road, reports Wales Online.

After stopping to try and move them to the side of the road, the animals’ owner eventually appeared and the pair went on their way.

But Gurdat and his colleague found the police following their van a short while later.

“We pulled over for them to go past, and they pulled up in front of us,” Gurdat said.

“They told us we were under arrest for the theft of an animal.” 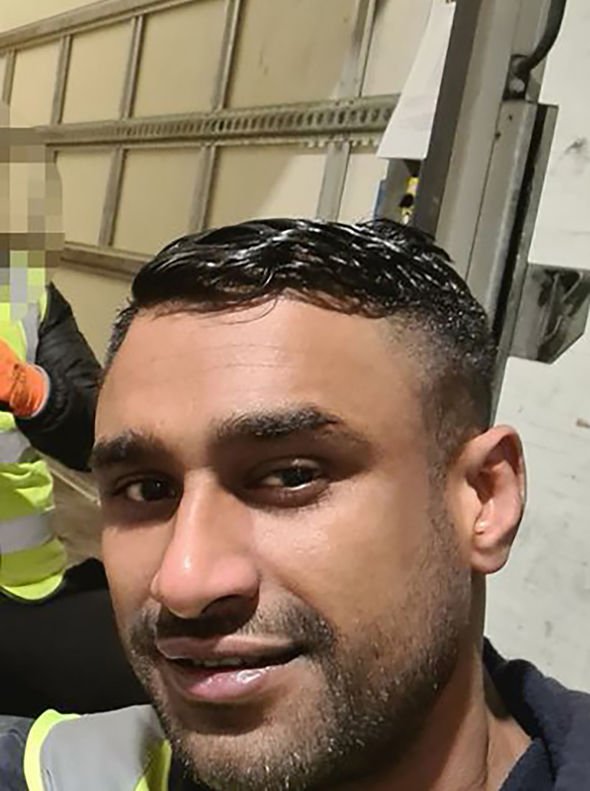 They spent five hours in Brecon police station before being released.

Gurdat added: “I have a business I have been running for the last few months, and we have never had anything like this.

“We run our own delivery business.

“It’s only five hours but it’s five hours of work I’ll never get back. I have been waiting for an apology – all I wanted was an apology.”

Dyfed-Powys Police released a statement on Sunday confirming two men had been arrested.

“Earlier today we reported that two men had been arrested on suspicion of attempted dog theft in Knighton, Powys,” it read.

“Following a swift investigation including full witness accounts, we are satisfied that no crime was committed. Both men were released from custody in relation to the report of attempted theft.

“However one of the men was further arrested on suspicion of drug-driving, and has been released under investigation.”

On Monday the following statement was released by the force: “Following some comments on our update post yesterday in respect of two men being arrested on suspicion of attempted dog theft in Knighton, Powys, we thought it would be helpful to outline the reports we were responding to and to give some context.

“We received a report at 10.45am yesterday (Sunday) that two men had been seen to get out of a van, and try to put two dogs in the vehicle from outside the property in Knighton. The caller then clarified that the dogs had not been taken.

“At approximately 11am we received another call reporting the attempt theft of dogs. This caller also added that they’d tried to speak to the men in the van, and the driver and passenger had refused to explain who they were, or explain what they were doing at the address.

“This caller informed us that they had followed the van before losing sight of it, and provided us with its last known location. The member of public also outlined concerns in respect of the manner the van was being driven.

“Officers in an unmarked police vehicle, along with an armed response unit on regular patrol, identified the vehicle and it was stopped at 11.40am.

“As part of the investigative procedure the two men within the van were arrested and conveyed to custody.

“Our priority was to obtain full witness accounts and to clarify the accounts of all those involved – following this we were satisfied that no crime had been committed and immediately released the men.

“We hope this clarifies the circumstances in which these arrests came about, after a swift police response based on reports of suspicious behaviour that had caused significant concern locally.”

Revealed: Why Nigel Farage claimed he truly became a Brexiteer 10 years ago TODAY