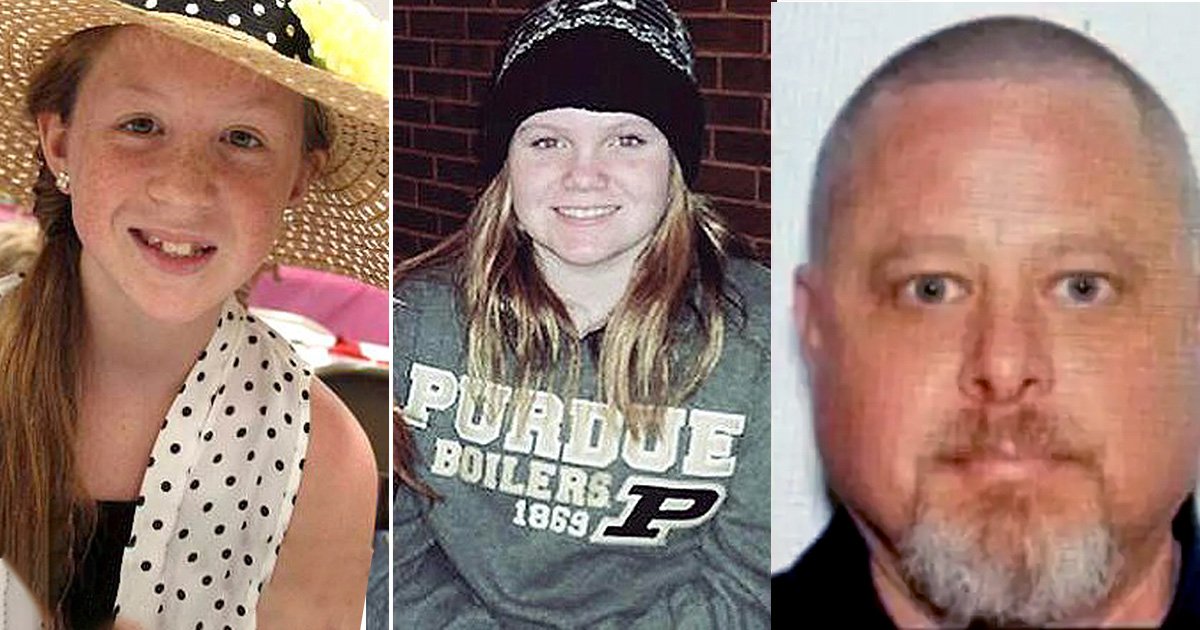 A man was charged with two counts of murder in connection to the 2017 murders of two teenagers in Delphi, Indiana.

Richard Allen, of Delphi, was taken into custody on Friday. He was arrested almost six years after Libby German and Abigail Williams were found murdered on a hiking trail in the Indiana town.

Allen’s charges were announced at a press conference on Monday. Law enforcement gave few details about the suspect, and his probable cause affidavit remains under seal by court order.

‘I understand it’s frustrating, everybody wants to know more information,’ Carroll County Prosecutor Nicholas McLeland said. ‘We did it in this case because the investigation is still open.’

‘This investigation is far from complete,’ said Superintendent of the Indiana State Police Doug Carter.

Carter called Allen’s arrest ‘a major step in the conclusion of this long-term and complex investigation,’ but made it clear others could still have been involved in the girls’ deaths.

For years, investigators looked across the country for suspects in a case they were afraid would go cold. Finding Allen in the small town of Delphi, right where the case started, was a ‘bittersweet’ moment for prosecutors, McLeland said.

‘It’s a step in the right direction, but it’s concerning that he’s a local guy,’ McLeland added.

Police and prosecutors also announced that they would be keeping the tip line open, and have not ruled out that Allen acted alone.

Allen was booked at a county jail on Friday, then quickly moved to a higher security state facility. He pleaded not guilty to both charges of murder.

David Fuller: The ‘vulture’ who appeared normal but caused ‘unnatural sick pain’ to his victims’ families