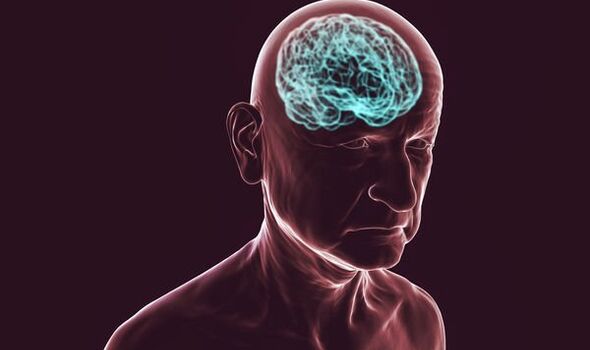 Problem-solving, reaction times and the ability to remember a sequence of numbers have all been identified as indicators of how someone is likely to develop conditions like Alzheimer’s.

The memory tests included a game of snap where the time it took people to react to matching cards was measured.

The memory tests included a game of snap where the time it took people to react to matching cards was measured.

Dr Timothy Rittman said findings could lead to a test being rolled out to help identify a risk of dementia earlier, The Times reports.

Dr Nol Swaddiwudhipong, of the University of Cambridge, who led the study, said: “When we looked back at patients’ histories, it became clear that they were showing some cognitive impairment several years before their symptoms became obvious enough to prompt a diagnosis.

“The impairments were often subtle, but [they were seen] across a number of aspects of cognition.

“This is a step towards us being able to screen people who are at greatest risk, for example, people over 50 or those who have high blood pressure or do not do enough exercise, and intervene at an earlier stage to help them reduce their risk.”

The study was published in Alzheimer’s & Dementia: The Journal of the Alzheimer’s Association.

For the recalling numbers part of the test respondents were first asked to remember a two-digit number that vanishes. The number then increases by a digit each time before vanishing.

On average healthy individuals remembered seven numbers shown but the high score for those who developed Alzheimer’s was six.

Dr Rittman said that people should not be unduly worried if, for example, they were not good at recalling numbers.

He said: “Even some healthy individuals will naturally score better or worse than their peers.

“But we would encourage anyone who has any concerns or notices that their memory or recall is getting worse to speak to their GP.”

Student jailed after using KFC app glitch to order £6,500 worth of free chicken