HANOVER, Germany — Der Spiegel has announced that it will press charges against a former star reporter accused of systemically faking interviews and articles, in what might be the biggest journalism scandal in Germany since another newsmagazine published fake Hitler diaries 35 years ago.

The announcement came as the United States ambassador waded into the scandal by accusing the newsmagazine of anti-American bias and calling for an independent audit.

Richard Grenell, the American ambassador to Germany, wrote a letter to Der Spiegel on Friday that appeared to try to tie the fraud committed by the reporter, Claas Relotius, 33, to the newsmagazine’s editorial methods.

Some of the most notable articles that Mr. Relotius admitted faking are set in the United States, such as profiles of a religious activist who travels the country to witness executions, anti-immigrant militiamen in Arizona and a town of Trump supporters in Minnesota.

“These fake news stories largely focus on U.S. policies and certain segments of the American people,” Mr. Grenell wrote in the letter, which was published by the newsmagazine.

“We have previously voiced our concerns directly to Spiegel editors and journalists regarding bias in reporting on U.S. policy and the U.S. Administration,” the ambassador wrote.

The American diplomat’s tone was less about the transgressions of one reporter and more about the perceived bias by a newsroom expecting a certain type of article to be filed.

In the letter, Mr. Grenell suggested that much of the critical coverage of the United States could be avoided if German reporters would check in with the American Embassy before submitting their articles. 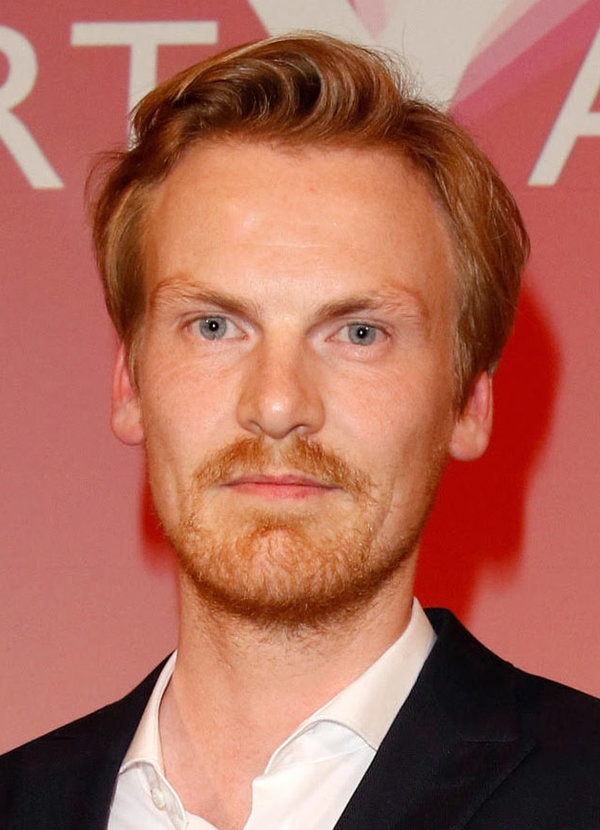 “Unfortunately, it is routine practice for Spiegel reporters to not even call us before writing,” Mr. Grenell wrote.

The editors of Der Spiegel, the country’s most important newsmagazine, who have been dealing with the fallout of the affair and the reputational damage to its vaunted fact-checking department, have apologized to Americans who felt insulted about the former reporter’s fraud. But they pushed back on the ambassador’s criticism.

“When we criticize the American president, this does not amount to anti-American bias — it is criticism of the policies of the man currently in office in the White House,” Dirk Kurbjuweit, the deputy editor in chief, wrote in an open letter to the ambassador.

“Anti-Americanism is deeply alien to me and I am absolutely aware of what Germany has the U.S. to thank for: a whole lot.”

The magazine’s admission that articles by the former reporter were partly or wholly fabricated for years came at a moment when public trust in journalism is already low. Far-right activists in Germany reveled in the news.

On Friday, Der Spiegel dedicated its weekly edition to the scandal.

On Saturday night, the magazine announced in one of the many articles documenting Mr. Relotius’s misdeeds that the editors would be filing a criminal complaint against him after it emerged that he had set up a private donation drive ostensibly to help two Syrian orphans that he had profiled.

According to Der Spiegel, only one of the two orphans exists, and the aid money went to the reporter’s private bank account.

Mr. Relotius has not been available for comment since the scandal broke, but according to the newsmagazine’s editors, last week he explained the fraud this way: “It wasn’t about the next big thing. It was the fear of failure.” He also said, “The pressure not to fail grew as I became more successful.”

Perhaps the most egregious case of the fraud tied to the award-winning reporter involved a piece on Fergus Falls, Minn., which Mr. Relotius turned into a caricature of a pro-Trump, anti-immigrant town in his 7,300-word report.

A couple of residents who assiduously documented the reality around many of his fake claims opened a window into just how little Mr. Relotius’s Der Spiegel articles were based on facts on the ground.

His fakery was finally revealed after the magazine printed a story about an Arizona militia group and a caravan of migrants hoping to cross the Mexico-United States border. The co-author of the piece, Juan Moreno, found that the militiamen Mr. Relotius had profiled had never met him.

Who are the Conservative rebels that lost the party whip?