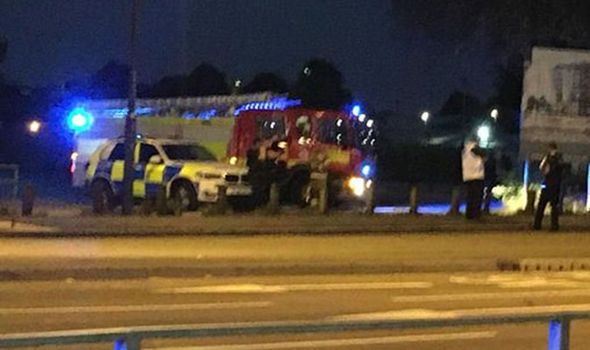 The Royal Logistics Corps was called to the scene to investigate. The centre has also been cordoned off from the general public by Derbyshire Police. They announced they had officers at the centre on Twitter at 7:33pm.

Derbyshire police have told locals to stay clear of the centre after evacuating hundreds of people.

In a statement, the police said: “Officers are currently in attendance at the Intu Centre Derby due to a police incident.

“The centre has been evacuated as a precaution and we would ask the public to avoid the area.”

A spokesman for the police also said: “Derbyshire police are dealing with an ongoing incident and the shopping centre will open up as soon as it’s dealt with.” 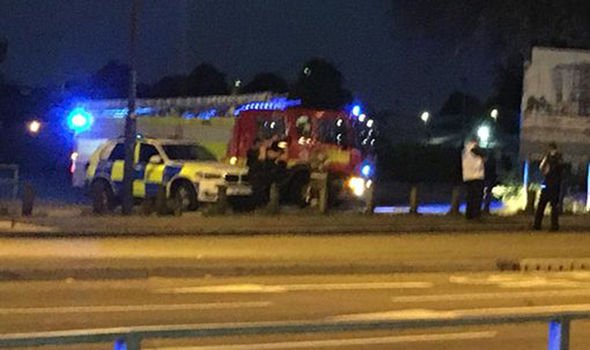 As a precaution Derbyshire police closed city centre roads, including the nearby Traffic Street and St Peter’s Street.

The force has confirmed the Explosive Ordinance Disposal are in attendance.

Derbyshire Fire and Rescue were also spotted outside of Intu.


Firefighters were seen discussing the situation with police officers, after parking opposite the centre. 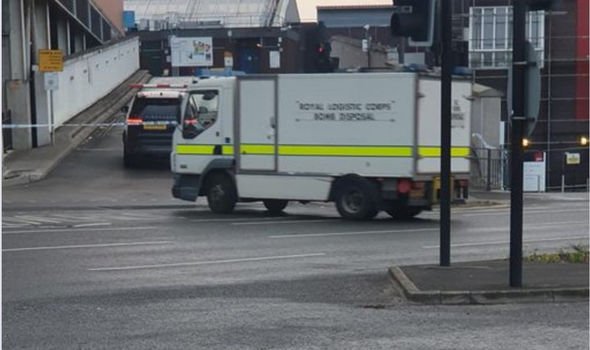 The police confirmed they remain at the shopping centre as of 9:49pm.


He added: “We were just eating our meal and then the alarm went off and we were told to get out of the Intu.


“I thought it was a fire alarm but with all the police I don’t know what it could be.”

Queen’s first joke with Nelson Mandela revealed: ‘I may not look so good tomorrow!’

Madeleine McCann: Could investigation be OVERLOOKING one key feature in search?