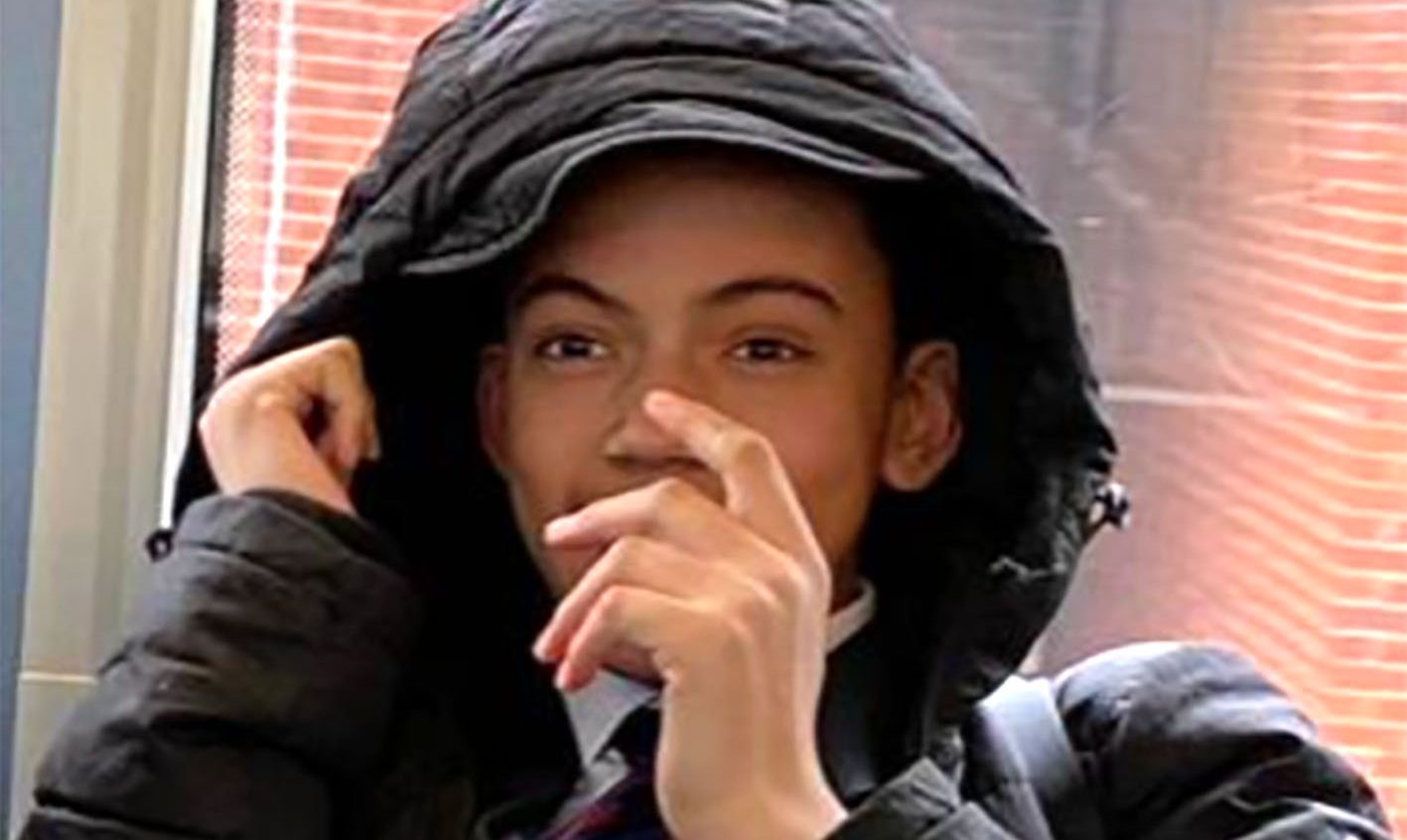 A desperate search is ongoing to find a 12-year-old boy who went missing from London 20 days ago.

Jason disappeared from Ruislip at 7.20pm on May 4 and is believed to be in the East London area.

He was last seen wearing a black waterproof jacket and his school uniform.

Met Police said officers think Jason, whose surname has not been released, is with his mother in the East London area.

No more information has been released about his mum or why police would be concerned that he is with her.

A spokesman also said there was no information to suggest Jason has been kidnapped.

Anyone with information should call police on 101.