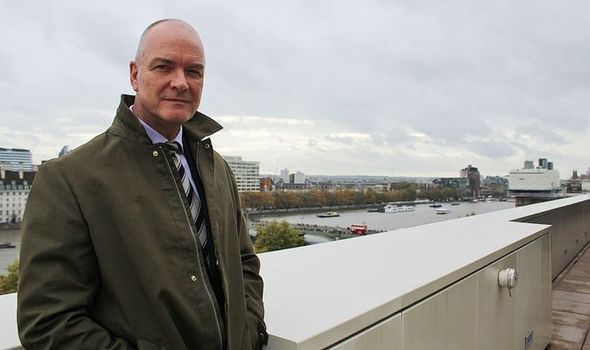 Investigators will be stepping up the pressure on those who force people into the illegal sex trade, forced building work and other labour such as nail bars, car hand washes and domestic servitude.

Often the victims are foreign nationals who have been smuggled into the country. Last year 39 Vietnamese were found dead inside a refrigerated container at Purfleet, Essex, as they entered the UK.

Detective Chief Superintendent Mick Gallagher, who leads the command, said: “We have done a lot with modern slavery with a big operation around nail bars.”

Mr Gallagher said: “People were arrested for money laundering. There is a focus on the modern slavery element on what affects the Vietnamese community in particular.

“Nail bars make money and it is all cash and none of it will be registered so there is the tax evasion element. Our job is to safeguard trafficked people. We are going to see more momentum around modern slavery with more collaboration and joining up with Government organisations. Modern slavery will be a story for 2020.” 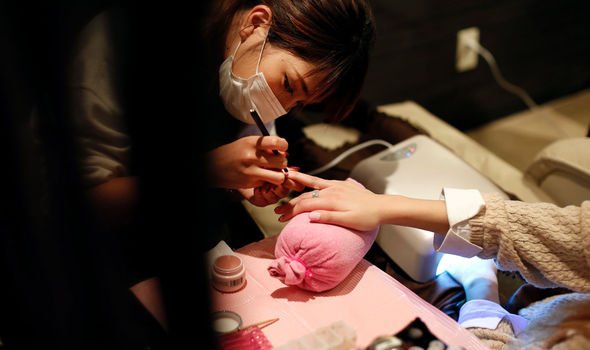 He said the focus this year would also be on other “in plain sight” trafficking issues such as hand car washes and eastern Europeans on bogus construction work.

There is also an issue with wealthy, often African, families coming to the UK with slaves who are forced into domestic servitude.

He added: “This is a hidden risk. Domestic servitude goes on behind closed doors and charities can see young women who might be pregnant sleeping on a park bench to escape that life. A big wealthy family comes to London from another part of the world with their home help and it comes to our attention when there is a cry for help.”

“We target those who exploit the vulnerable through child sexual abuse and exploitation, trafficking, servitude, fraud and other forms of abuse.”