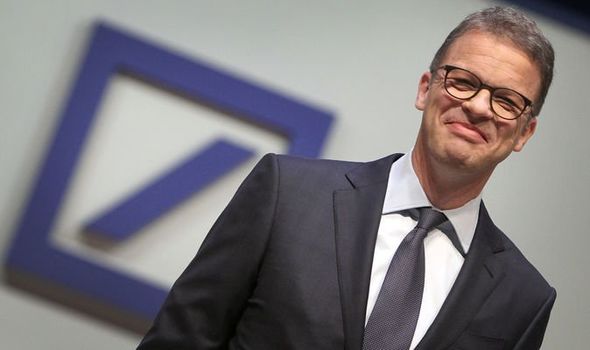 The Frankfurt-headquartered bank said their 91,500 employees are set to be cut by just over 20 percent, to 74,000, in an unprecedented round of departures for Deutsche. According to the Daily Mail, Christian Sewing, Chief Executive Officer of Deutsche Bank, said: “We have announced the most fundamental transformation of Deutsche Bank in decades. We are tackling what is necessary to unleash our true potential: our business model, costs, capital and the management team.

“We are building on our strengths.

“This is a restart for Deutsche Bank, for the long-term benefit of our clients, employees, investors and society.”

Chris Williamson, economist at IHS Markit, said: “The latest downturn differs from that seen in 2016 as it has followed a gradual weakening in the rate of economic growth rather than being a sudden and brief collapse in output after the shock referendum result.”

The company currently employs around 8,000 people in the UK, with the majority working at their offices in London, with staff fearing a severe job cull.

READ MORE:Facebook warning: Libra most ‘dangerous form of surveillance yet’ 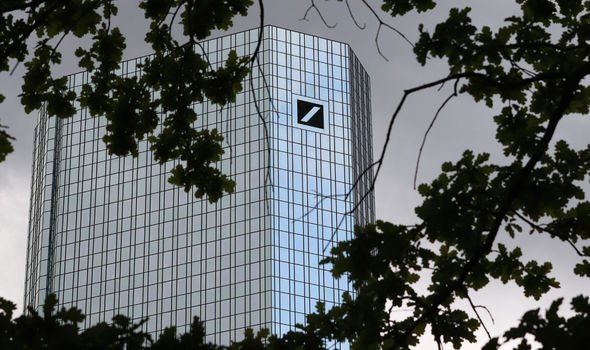 The cut backs from the German bank, which paid billions in fines and settlements after the 2008 financial crash, comes after concerns the UK economy is at a standstill.

Deutsche Bank said today that it would drop its stock sales and trading unit as part of a plan to exit more volatile investment banking activities.

It said it would cut roughly a quarter of its total cost base through steps such as dropping the investment bank’s stock-trading business. 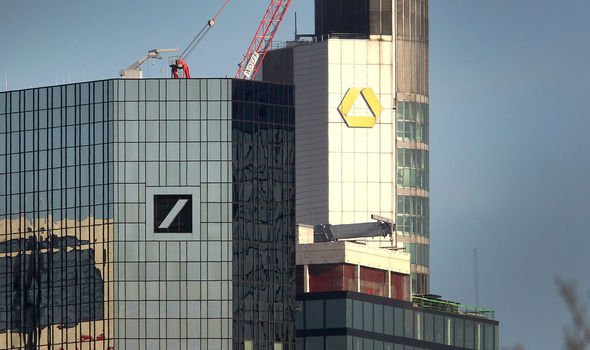 It would also slim down its division focused on fixed-income investments.

The bank would not say where the cuts would fall, but many of its investment banking activities are carried out in Wall Street and London.

It will also slim down its division focused on fixed-income investments. By doing that, the bank is to focus on areas with steadier earnings such as serving corporate customers.

The bank would also create a separate unit to dispose of investments that are less profitable or no longer fit its strategy.