The Carlton Tavern in west London had been serving customers since the 1920s but was knocked down six years ago by CTLX developers. But it was found they had not obtained correct planning permission, sparking a campaign of 5,300 locals to return their beloved boozer. Now, Westminster council has ordered the developers to rebuild what they knocked down, ensuring it looks exactly as it always did from the red bricks to a distinctive tiled pub name.

It is set for a glorious reopening on April 12, the first day pubs are allowed to re-open for outdoor service after lockdown.

Polly Robertson, a leading figure for the Rebuild the Carlton Tavern campaign, told The Guardian: “People said it was impossible. Many said, ‘Polly, it’s not worth it, nothing’s going to happen’. And I just thought no, I am not going to let it lie.

“They said it would be too difficult to do, but we had an answer for that. 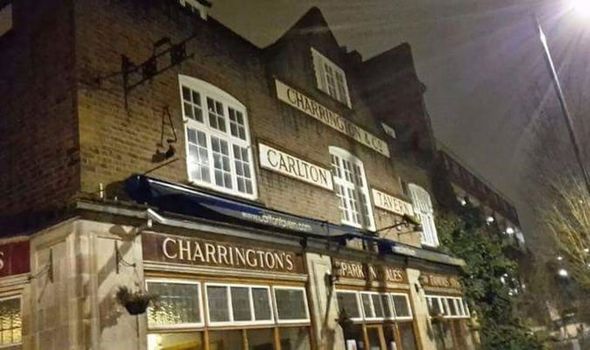 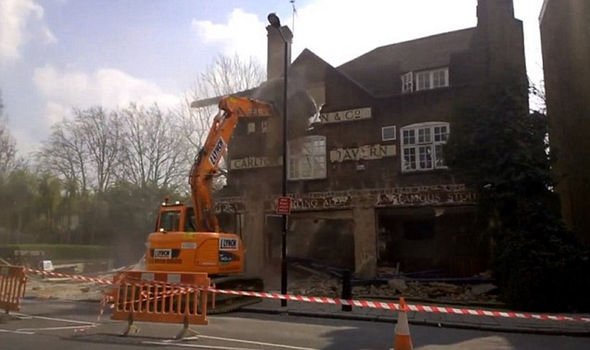 “We had a suspicion before the demolition that they would do something, so we asked English Heritage to think about listing it. They took a plaster cast of every tile, they took pictures and documented everything.

“And to be fair to [CTLX], they have done amazing work. It looks fantastic.”

James Watson, the pub protection adviser for the Campaign for Pubs, told the publication: “I never imagined that I would see a planning inspector order a developer to put back what he had just knocked down, to look exactly as it was. 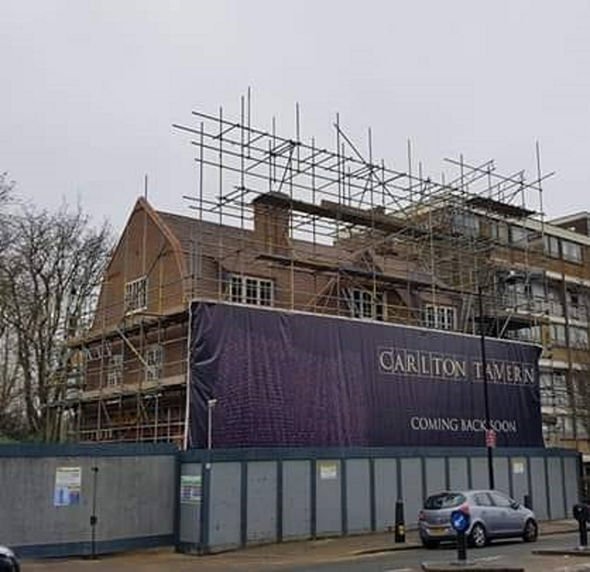 “I thought the developer would get a slap on the wrist, a £6,000 fine. But I was flabbergasted – and it has set an incredibly useful precedent. Other planning inspectors will remember it, and so will developers.

“Most developers tend to be slightly smarter than sending in the bulldozers. The age-old trick is to take some tiles off the roof and let the rain in. The beams rot, it collapses and they say to the council, ‘This is a derelict site that needs to be rebuilt as flats.”

Mr Watson warns that: “Planning officers need to be wise to these tricks.”

Covid restrictions pending, the pub is set to reopen on April 12 for outdoor drinks and food.

Heartbreaking plea for grandmother at No 10 press briefing: ‘When can I hug my family’