The woman, named Nicole Elkabbas, raised thousands in donations to fund her gambling addiction. She falsely claimed she needed to pay for private ovarian cancer treatment. However, she was convicted in 2020 of defrauding well-wishers out of £45,000.

Now investigators probing her accounts have calculated she made a total of £360,000 due to criminal exploits.

The colossal sum was revealed in confiscation proceedings at Canterbury Crown Court.

The court has now stated that the 44-year-old from Broadstairs has 28 days to stump up the paltry £5 sum.

The minuscule £5 order was made after it emerged Ms Elkabbas has no assets or a “realistic prospect” of paying back the cash she defrauded. 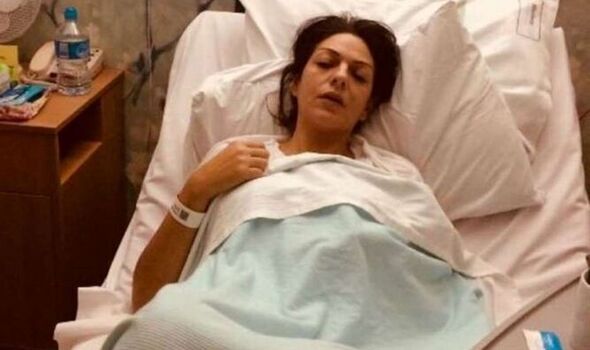 Ms Elkabba pleaded not guilty and claimed she believed she had cancer.

However, she was convicted of fraud and possession of criminal property by a jury at the same court in November 2020.

She then spent this money on a lavish lifestyle.

The trial heard that she went on holidays abroad, bought Tottenham Hotspur tickets, gambled and ate out at restaurants.

DON’T MISS:
Brexit ‘leaves Brits with nothing’ as airlines use immigration loophole [WATCH]
Woman’s coffin ‘gets jammed head-first into grave’ at funeral [LISTEN]
Many Brits could be missing a simple diet switch to improve health [INSIGHT] 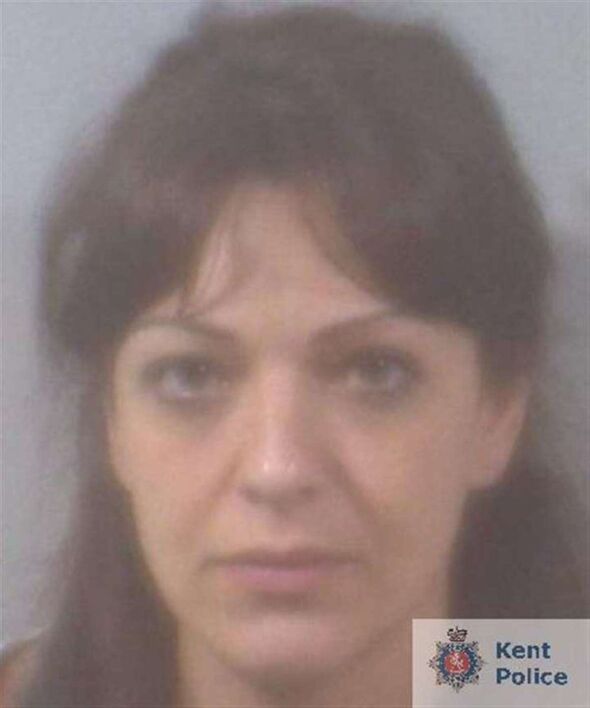 The judge said she embarked on a “lengthy, involved and sophisticated deception” of hundreds of people.

He added that she did this in order to “obtain large sums of cash to sustain your very significant gambling habit”.

He dubbed her ploy “pure wild fantasy and a deliberate deceit”.

The former Harrods fashion consultant, of Edge End Road, tricked almost 700 victims by posting a bogus picture of herself in a hospital bed.

The mum-of-one claimed she needed to pay for her own life-saving cancer treatment.

Prince Andrew could return to public life after Philip memorial: ‘Still has a lot to offer