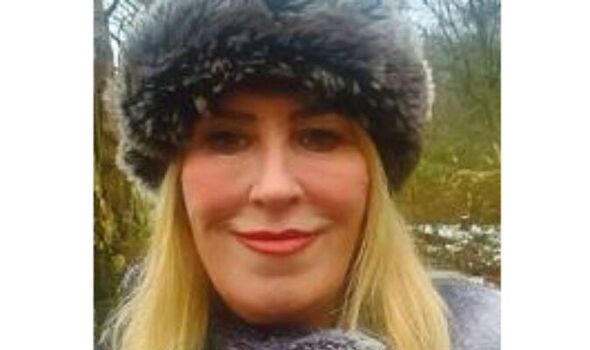 The victim has been named locally as Karen Dempsey, who was in her 50s. She suffered a stab wound to the chest in the car park of the Brambles sports bar in Kirkby.

Emergency services raced to the scene at around 8.10pm on Monday. Karen was rushed to hospital but died a short time later.

A man in his 30s was also stabbed multiple times, suffering puncture wounds to his arm and body. He was taken to hospital to be treated for his injuries.

A local man said Karen died after she tried to break up a fight between two men in a service road behind the pub.

He said: “The men were asked to leave the Brambles pub because they were arguing.

Custody “They both went behind the pub and had a fight. Karen went out and tried to break up the fight when she was stabbed.”

He described her as a “lovely person” who used to work at the Brambles.

He said she was a Liverpool fan who had gone to the bar to watch the Reds’ game against Manchester United on television, adding: “She was devoted to her grandchildren.”

After the tragedy, a 32-year-old man handed himself in to police and was arrested on suspicion of murder.

A 38-year-old man was arrested close to the scene on suspicion of wounding and affray.

Detective Inspector Laura Lamping said: “We believe there was an altercation which started inside the premises and carried on outside.

“Sadly, a woman suffered a stab wound which proved to be fatal.

“We currently have two people in custody, but our inquiries remain ongoing.”