In 1995 Princess Diana’s marriage to Prince Charles had fallen apart and they had been separated for several years. As details of their marital difficulties emerged in public, the pair decided to divorce in 1996. But former royal chef Carolyn Robb claimed, at home, Diana and Charles kept everything “completely normal” for their two sons William and Harry.

Ms Robb said she was “aware” of their marital difficulties mostly through the press.

Speaking on the divorce, she told Yahoo’s The Royal Story: “I was aware of it mostly through what I read in the press, which was really quite sad.

“They were very professional about everything and everything was kept completely normal for the sake of William and Harry.

“When they separated I continued cooking for Prince Charles. 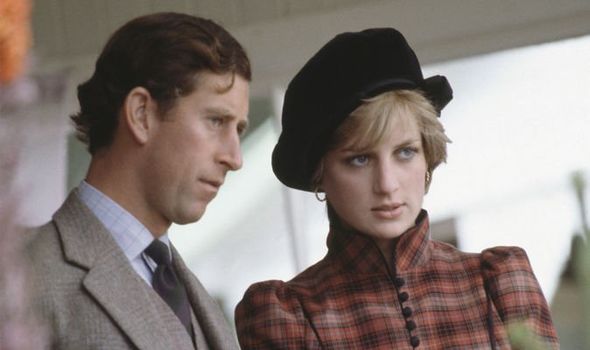 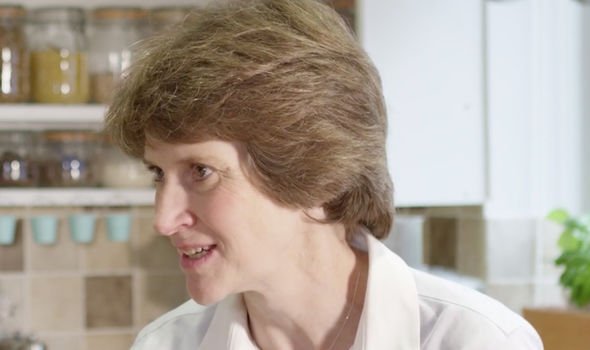 “I was living at Kensington Palace and saw Princess Diana a lot, which was lovely.”

Referring to what Prince William and Harry are like now compared to when they were children, Ms Robb added: “Very little has changed really.

“As little boys they had such a remarkable quality. They were always so interested in what you were doing, which I think is really unusual for a child.

“They’re both so warm and so caring and I think that’s why people love them so much. 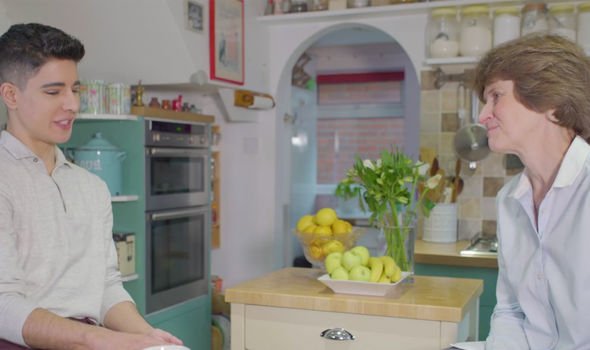 “And they’re so incredibly good at what they do.”

Diana blamed Charles’s affair with Camilla Parker Bowles for the breakdown of her marriage and openly questioned her estranged husband’s suitability to be King.

Princess Diana also admitted she had an affair with cavalry officer James Hewitt. 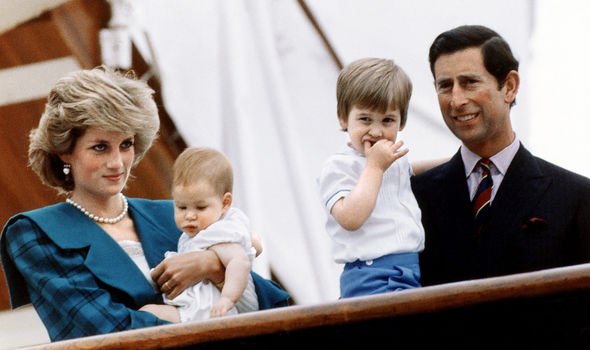 More than 20 million viewers tuned in to watch the BBC Panorama programme in November 1995, which was the first solo interview Diana had given since her marriage to Prince Charles.

Among the scandalous revelations Diana made to Martin Bashir was the claim there had been three people in her marriage.

The famous comment that there were “three of us in this marriage” came from this landmark television moment.

Princess Diana was killed in a car crash alongside boyfriend Dodi Fayed on August 31, 1997.