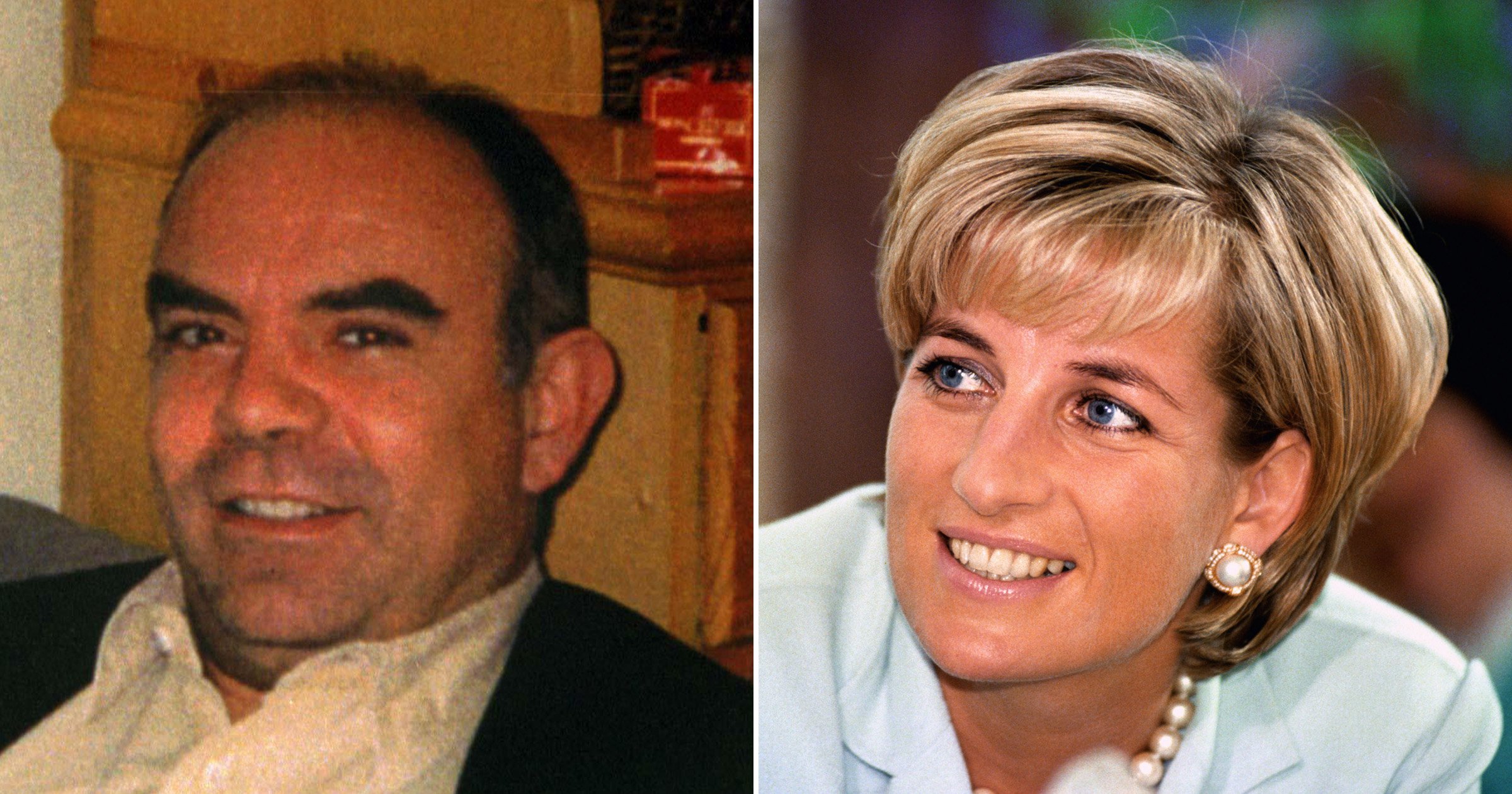 A new documentary has shone fresh light on the man held partly responsible for the death of Princess Diana.

Henri Paul was at the wheel of the car during the fatal Paris crash which claimed her life in 1997.

The 41-year-old died alongside the royal and Dodi Fayed in the Pont de l’Alma Tunnel after being asked to drive the pair’s hired Mercedes.

Mr Paul, a former French Air Force captain, was employed on the security staff at the exclusive Ritz hotel and was driving at high speed to avoid the lenses of paparazzi photographers.

A police investigation later found he had alcohol levels in excess of legal driving limits.

An inquest held a decade later in Britain found Diana had been unlawfully killed, partly due to the ‘gross negligence’ of their driver.

Now new Channel 4 documentary ‘Diana: Death In Paris’ has revealed the human side of a figure often overlooked in the story.

It showed the front pages of many newspapers at the time claiming Mr Paul was three or four times over the drink-drive limit.

Claude Garrec, who had been best friends with him for 23 years, told how the national media treated the driver ‘like a drunk’ following his death.

He said: ‘It was very difficult for me but it was worse for his parents.

‘The press came to film our grief. They believed Henri was to blame. I don’t see it that way.’

Eric Gigou, who was part of the Brigade Criminelle team leading the investigation, recounted how details about the driver mysteriously appeared in the press.

He said: ‘In France, our investigations are secret, nothing is revealed to the press.

‘Every day there were articles with pseudo-revelations, some magazines were living off these “scoops”.’

He continued: ‘When you look at the CCTV from the Ritz, Mr Paul is behaving normally.

‘He does not stagger, he seems normal. If Henri Paul had stumbled or been incoherent he would never have got behind the wheel.

‘Did someone ask Henri to drive faster, I don’t know. No one knows.’

Martine Monteil, head of the Brigade Criminelle, added: ‘I think Mr Paul’s job was his life.’

The episode ended with poignant scenes from his funeral, including a message left on a bouquet of flowers reading in French: ‘Your friends know the truth.’

The four-part series will look at the dual inquiries into the crash – the first by the French Brigade Criminelle in 1997 and the second by the Metropolitan Police in 2004.

Coronavirus: Parks busy despite lockdown as many head out to enjoy the sun