Stephen Jones, one of her favourite milliners, told the Daily Mail the People’s Princess knew hats went with the territory. He said: “She understood from the Queen and the Queen Mother that it was part of the responsibility — to be identifiable. It was a symbol of royalty, to set you apart.”

Yet the people’s Princess also knew that there were occasions when wearing a hat was the wrong thing to do.

Many of her public outings involved meeting children, and on such occasions the Princess would leave her hat at home.

Claudia Acott Williams, the Kensington Palace curator, told the Daily Telegraph that Diana justified her decision by saying “you can’t cuddle a child in a hat.” 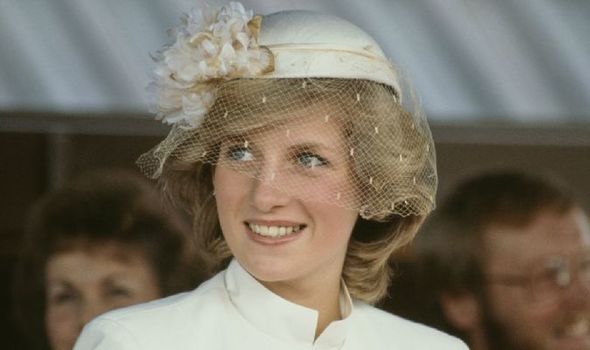 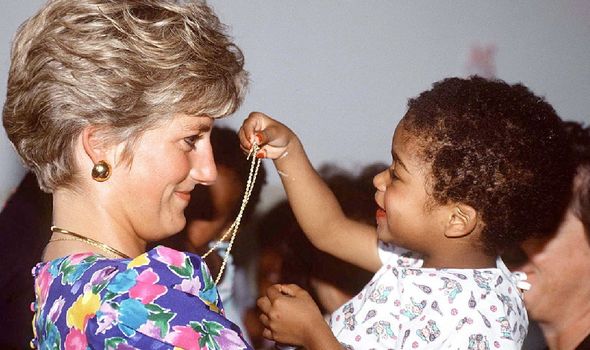 Kensington Palace is about to put on an exhibition exploring the relationship between designers and Royals.

One of the items on display will be the original sketch of a blue floral dress, by designer David Sassoon.

Diana wore the outfit regularly on visits to meet children or to hospitals. 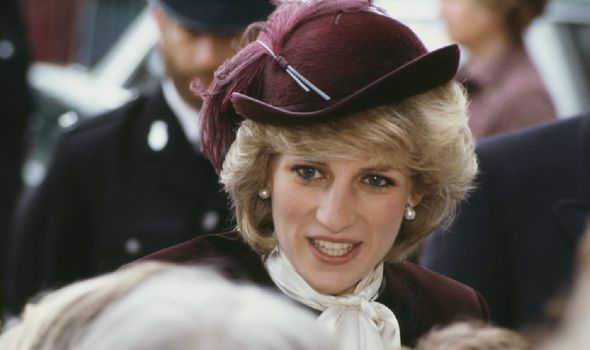 She dubbed it her “caring dress”, because she knew children loved its bright, floral pattern.

However, she never wore the matching hat that went with the outfit, because she felt it created an unwanted distance between herself and the children.

Ms Acott Williams added: “She understood how what you were wearing could really convey warmth. 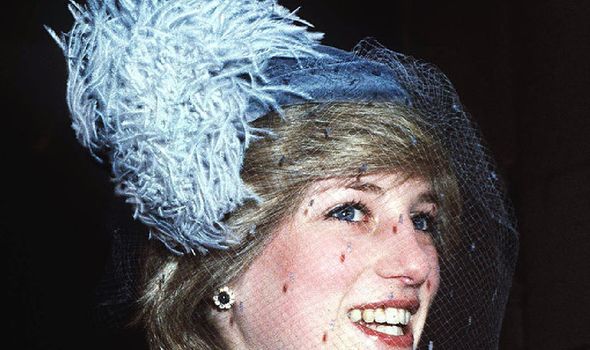 “It could reinforce hierarchy or it could undermine hierarchy and create more of a relationship.

“This brightly coloured floral was a really important piece in her working wardrobe.”

Another of Diana’s favourite designers was Scottish-born milliner John Boyd, who made tricornes, mini-bowlers and close-fitting cocktail hats with netting and feathers for her on numerous occasions.

Five Britons arrested and 100kg of drugs confiscated in Malaga