Princess Diana 'had an affinity' with outsiders says expert

Throughout her life as a senior royal, and beyond, Princess Diana spent much of her time visiting various charities to help support them and to promote their work. The late royal, who passed away in 1997, was patron for various charities during her royal life. According to Diana’s private secretary Patrick Jephson, who spoke exclusively to Royally Obsessed podcast, the princess chose to support charities that she could “identify” with.

Mr Jephson claimed the late princess was “guided by her heart.”

He added: “Her emotional connections she made with people were extraordinarily authentic.

Mr Jephson noted that she chose these causes because “she could identify with people who were excluded.” 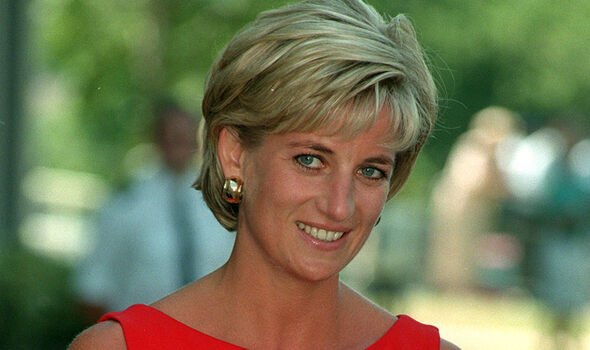 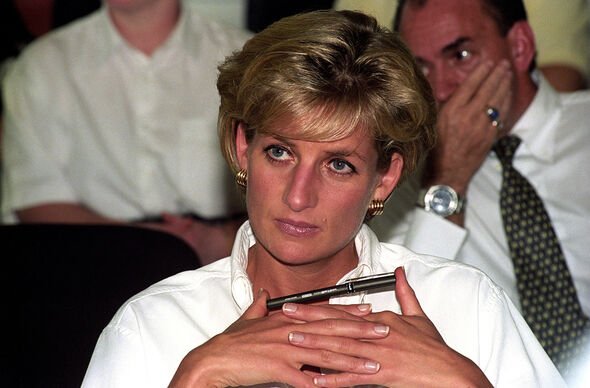 He recalled how she had previously said to him, “Patrick, I can do this because I’m one of them”.

He added: “She felt she had been excluded.

“Not least by her husband and his family, she was an outsider, she knew what it was like to be stigmatised.”

He stated that Diana was “stigmatised every day in the media”.

He continued: “She felt like she had an efinity to people who were outsiders.

“In fact, she said to me the first day I got there, Patrick, you’ll like it working for me because we are all outsiders here, we’re all incomers.

“That was a very important perspective to keep when dealing with the royal organisation”, adding Diana had the ability to connect with people “at an emotional level”. 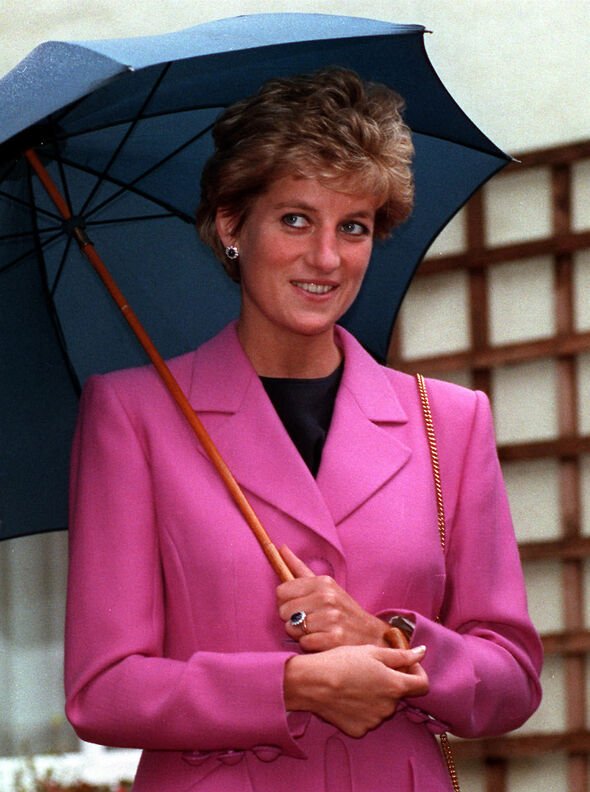 Diana was just 36 at the time of her death, one year after finalising her divorce from Prince Charles.