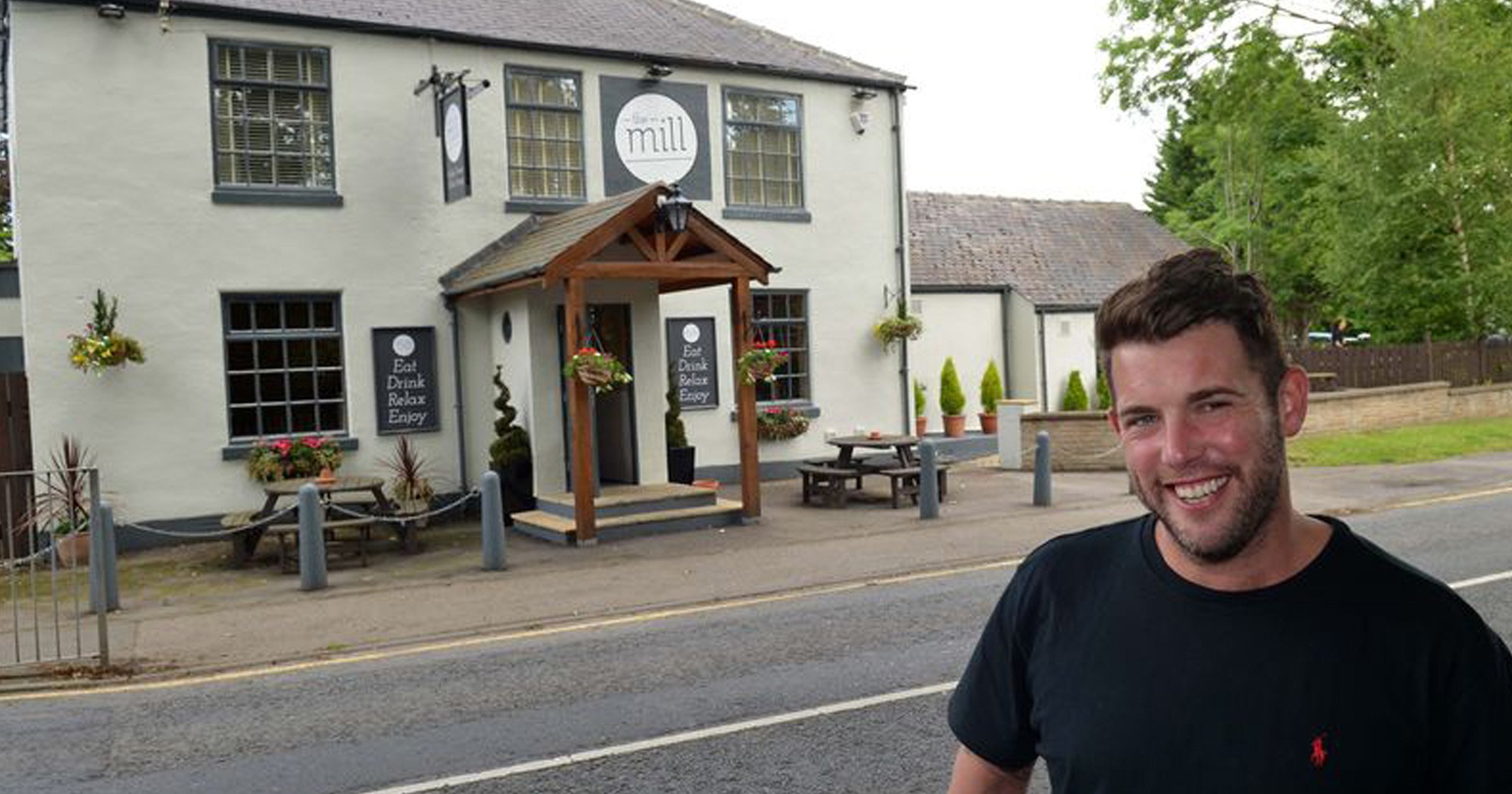 A couple who left a £180 ­dinner bill unpaid on Valentine’s Day have settled up — after the pub where they ate lobster and steak called them out on social media.

Owners of The Mill in Stokesley, North Yorkshire, warned the diners — who also knocked back four bottles of wine — they had until 4pm the next day to pay up.

They posted on social media: ‘To the lovely couple that racked up a hefty bill consisting of fillet steak and lobster, numerous bottles of wine*.

‘Whilst we’re sure it was an honest mistake on your part that you left without paying, please pay your bill by 4 o clock today.

‘You were sat opposite a camera and the CCTV couldn’t be clearer.’

The award-winning pub later gave an update saying they had made contact with the couple and been reassured the bill would be settled on Wednesday when the man had been paid.

But on Tuesday night, The Mill posted: ‘The bill has been paid by an anonymous female believed to be his girlfriend!

‘Bless, who said romance is dead?’

After details of the meal were put online, one wag joked: ‘Four bottles of wine? My 85-year-old dad could’ve caught them!’