Queen doubted the future of the monarchy says commentator

The Queen has major concerns over “disloyalty” among close royal aides as leaked private conversations with the monarch risk damaging the image of the royal family. Although exchanges with the Queen are expected to remain confidential, on occasion the details of private meetings have been leaked to the public in what has been described as a “huge problem” for the Palace. Royal expert Victoria Arbiter said the breach of trust puts the Queen in a “very difficult position” as the royal family is forced to manage controversial fallout.

Speaking on the One Way Ticket Show podcast, Ms Arbiter said: “I think the Queen recognises that in order to earn respect, you have to give respect.

“So, the way she likes to conduct her household is by encouraging, by listening and learning and really hearing the people around her, versus berating and ordering them and telling them what to do.

“I think that has been incredibly successful for her.

“In terms of what would upset her, really I can only speculate, but I would imagine that loyalty and disloyalty would be a huge problem.” 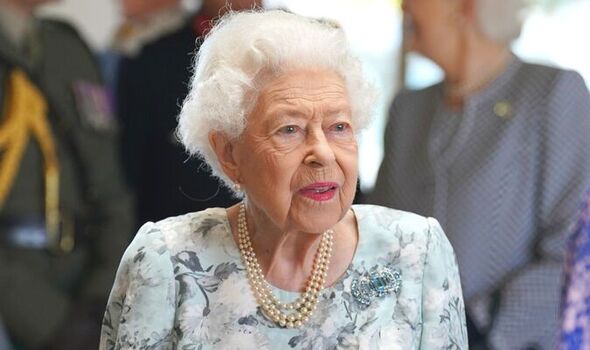 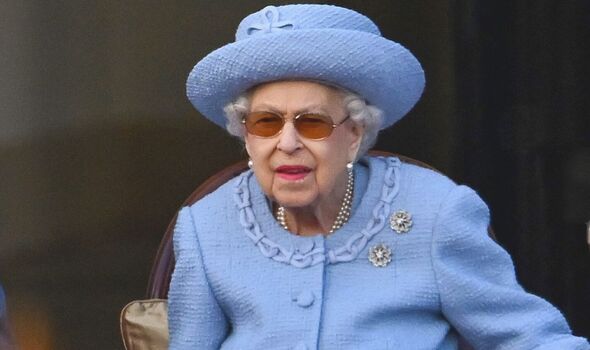 Ms Arbiter continued: “By convention, any conversation with the Queen is required to remain private.

“But, of course, on occasion details leak.”

Meetings with the monarch, often described as “audiences”, are expected to remain confidential in order to maintain the Queen’s image of neutrality as head of state.

Official royal guidelines read: “Audiences generally last approximately twenty minutes, and the conversations which take place are entirely private. No written transcript or recording is made.” 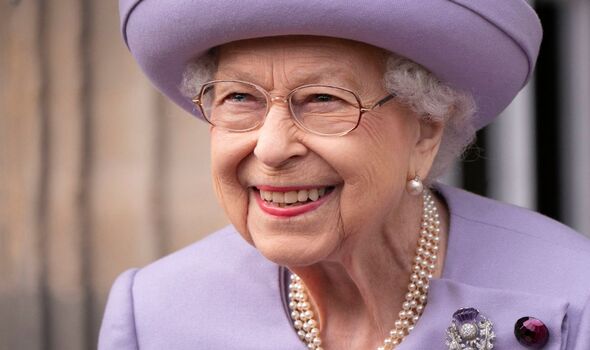 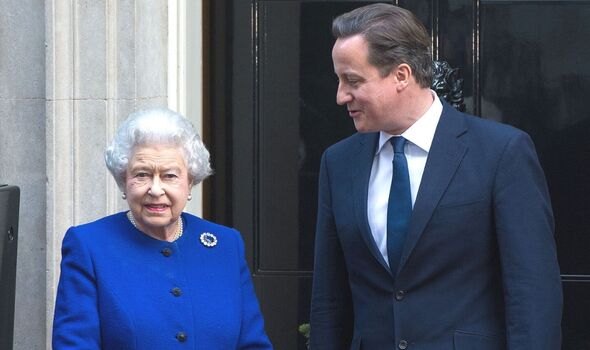 Ms Arbiter added: “I think there would have been extreme displeasure when in 2019 former Prime Minister David Cameron spoke to the BBC.

“In his interview he said that he had called on the Queen for help with the Scottish independence referendum that was held in 2014.

“That would have been deeply embarrassing for that conversation to have been made public.

“It puts the Queen in a very difficult position because she is required to remain politically neutral.” 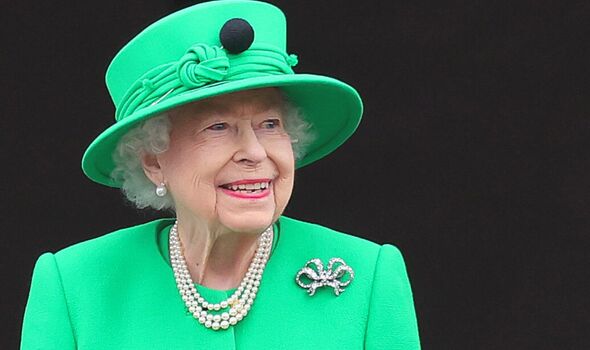 The Queen and the incumbent Prime Minister hold regular meetings together to discuss political concerns and the conversation is expected to remain entirely private.

The Palace explains: “Though the Queen remains politically neutral on all matters, she is able to ‘advise and warn’ her ministers, including her Prime Minister, when necessary.”

Publicly revealing information disclosed in the meeting, or even the broad topics discussed, poses a severe risk to the standing of the royal family as it threatens to undermine this image of political neutrality.

Ms Artiber confirmed: “I suspect disloyalty would probably be one of the things that would upset her [the Queen] most.”