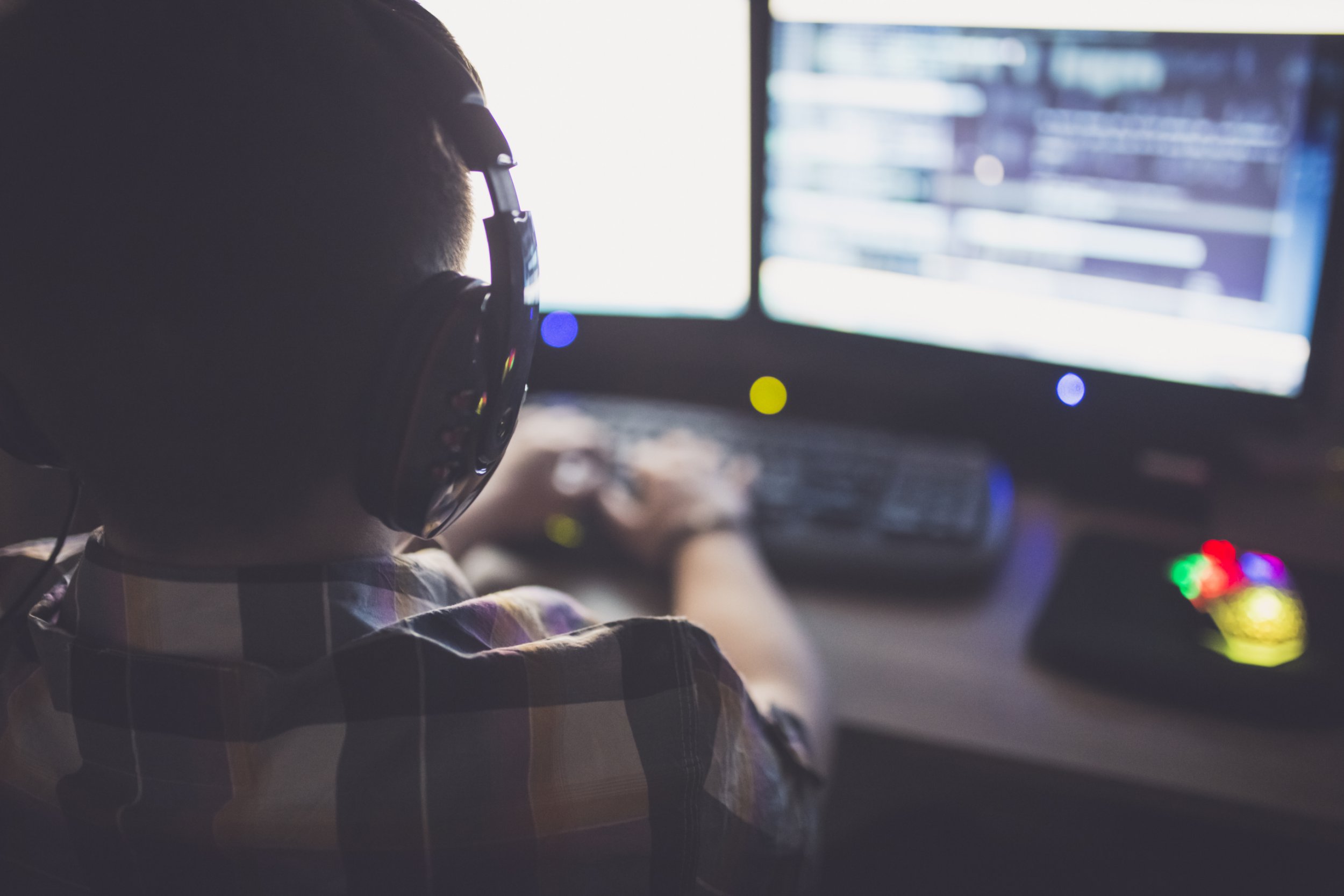 The UK is suffering a ‘social and digital emergency’ because of huge spikes in kids recording their abuse, a report says.

Almost 20,000 children between seven and 10 who were sexually abused online in the first six months of this year were forced or manipulated into filming it themselves, the Internet Watch Foundation (IWF) has found.

This is nearly 8,000 more cases of ‘self-generated abuse’ than the near 12,000 cases recorded for the same period last year.

It’s the second year in a row these numbers have seen an alarming rise.

Since the UK’s first lockdown in March 2020, there has been a 360% increase in self-generated abusive images.

This is likely due to a combination of lockdowns keeping children at home, with more time online and organisations like IWF’s improved techniques in finding the right material.

The IWF’s hotline manager, Susie Hargreaves, told The Guardian: ‘This is not some alleyway or dark basement. It is in family homes. Sometimes you can hear their parents outside the rooms.’ 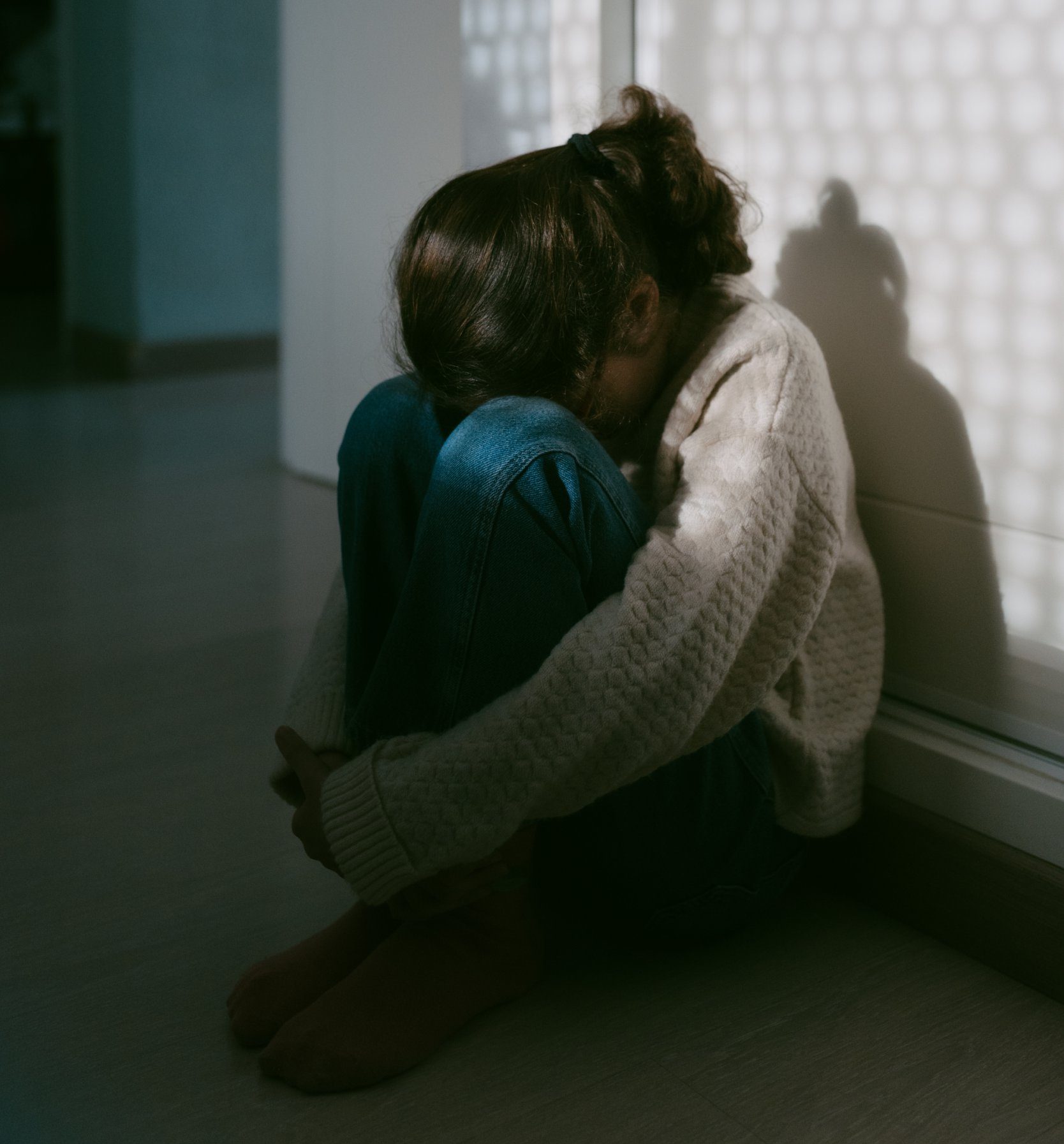 Chief executive Susie Hargreaves said online abuse should be ‘entirely preventable’ because it ‘does not require the abuser to be physically present, and most often takes place when the child is in their bedroom – a supposedly “safe space” in the family home’.

Cases of self-generated abuse in children between the ages of seven and 10 have had the fastest increase but 11-to-13-year-olds are the most common victims.

A staggering 56,000 abusive images of this age group were flagged in the first six months of this year.

Young girls are the most common victims of online abuse but there has been a 137% increase in the number of boy victims between seven and 13.

Boys are also more likely to be subject to catergory A sexual abuse (penetrative sexual activity, sexual activity with an animal or sadism) than girls.

20,000 reports of coerced âself-generatedâ sexual abuse imagery seen by our analysts in first half of 2022 show 7- to 10-year-olds. Our CEO Susie Hargreaves calls it a social and digital emergency requiring a sustained national prevention effort. Read more:https://t.co/zY3TcNA5jK pic.twitter.com/NV0gKlawDZ

Susie said: ‘We need to attack this criminality from several directions, including providing parents and carers with support to have positive discussions around technology use and sexual abuse, within the home.

‘Children are not to blame. They are often being coerced, tricked or pressured by sexual abusers on the internet.

‘Only when the education of parents, carers and children comes together with efforts by tech companies, the Government, police and third sector, can we hope to stem the tide of this criminal imagery.’

Coronavirus: Charities innovate online to make up a multi-billion pound hit in revenue