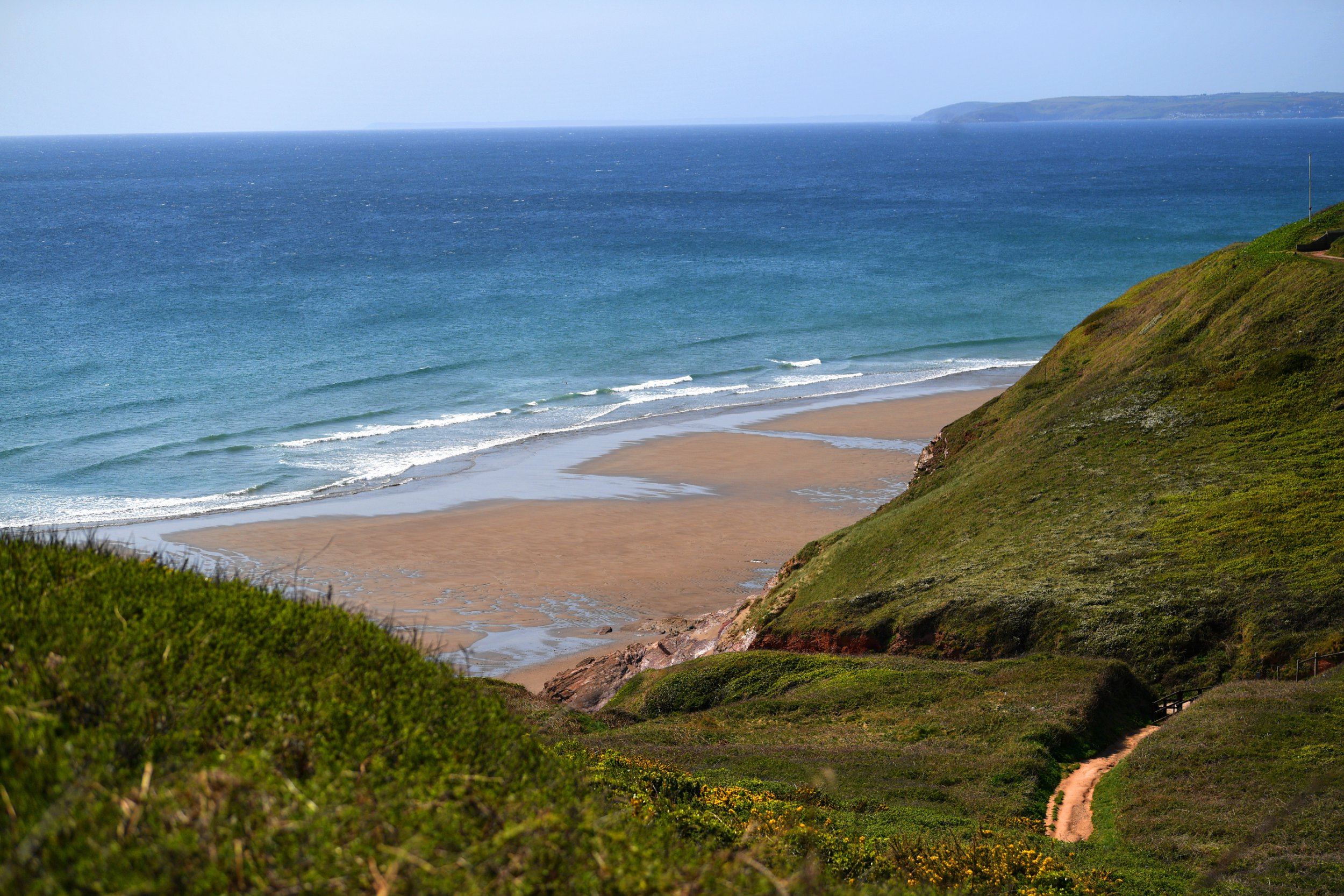 Two divers who disappeared while exploring a wreck off the coast of Cornwall are presumed to have died.

The pair were diving around the HMS Scylla, which was sunk in 2004 to create an offshore reef, and failed to return to the surface.

The alarm was raised by a member of the diving party at around 7.45pm on Friday and a major search operation was launched off Whitsand Bay.

Although as yet unconfirmed, James Instance from Falmouth Coastguard told the BBC they suspected the duo had sadly died.

He said a rescue helicopter was scrambled from Newquay along with lifeboats from Plymouth in addition to police launch and other vessels, but added: ‘We were unable to locate or find anybody.

‘Our thoughts are with the people who were in the dive party who are dealing with what is a very traumatic experience.’

Mr Instance said leisure divers were being asked to avoid the area while recovery efforts are ongoing.

HMS Scylla was placed on the seabed in Whitsand Bay in March 2004 and attracts thousands of divers to the area.

Merkel on brink: How Chancellor could be replaced by ‘Germany’s Boris Johnson’