Liam Halligan, a GB News host, questioned the validity of hosepipe bans when more than double the volume of what will be saved by such a policy is lost to leaks as a result of water companies failing to properly maintain their pipelines. Mr Halligan suggested water company CEOs who “trouser multi-million pound salaries” should be “forced to fix all the leaks” before resorting to depriving the British public of the use of their hosepipes. It comes as Thames Water introduced a hosepipe across London, meaning that across the UK, nearly 30 million people no longer have access to outdoor taps.

“Now, I have done some sums and daily demand in England and Wales is about 14 billion litres, so we are talking savings of around 1.4 billion litres.

“But each day, around 3 billion litres of water, twice as much as a national hosepipe ban would save, are lost to leakages, according to the National Audit Office.

“Thames Water admitted it must do better after recording the worst record on leaks of all nine UK water companies. 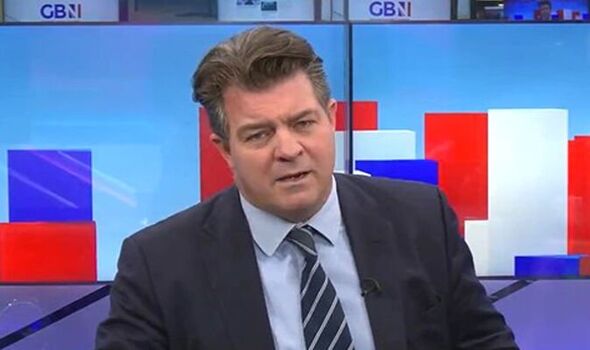 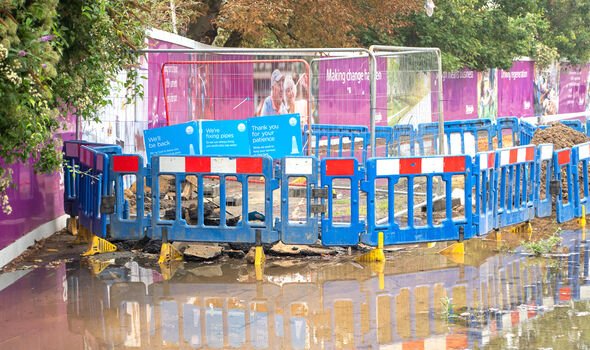 “But Thames Water says it is now fixing 1,100 leaks each week across its 20,000 mile long pipeline network.

“So, what is the answer? Should our water industry, privatised in the late 1980s, now be renationalised?

“Or with water companies making billions in profits and CEOs trousering multi-million pound salaries, should they be forced to fix all the leaks? But a hosepipe ban, really?”

Thames Water, which supplies 15 million people, has become the latest company to put in place a hosepipe ban, which comes into effect today. 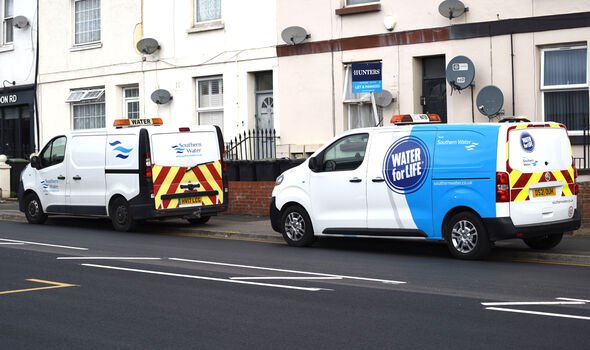 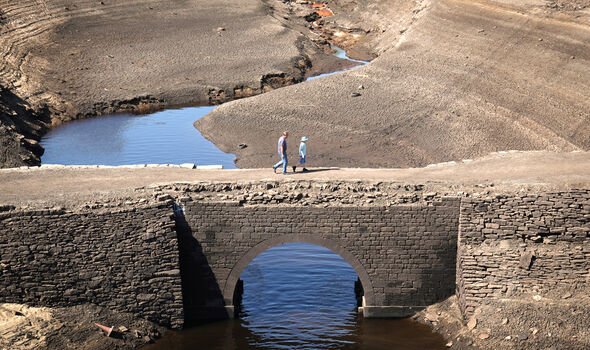 The company said water levels in its reservoirs were “much lower than usual” when it announced the ban.

It joins Welsh Water, Southern Water and South East Water and South West Water in implementing bans, with Yorkshire Water following suit on August 26 – meaning more than 29.4 million customers across the UK will be prohibited from using hose pipes by the end of the week.

It comes after a drought was officially declared across most of England following the driest July for 50 years and the driest first half of the year since 1976.

Parts of the UK faced two days of heavy downpours and flooding last week, but the Environment Agency has said it will take weeks’ worth of rain to replenish water sources and end the drought. 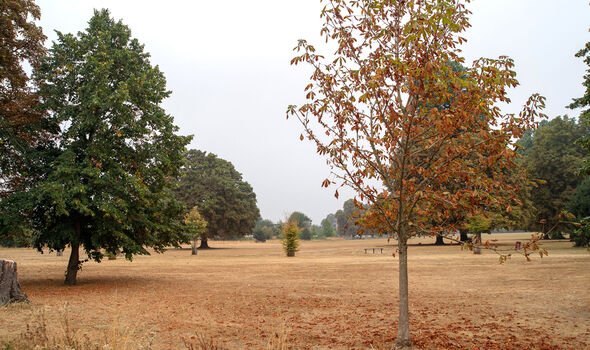 In a statement on its website, Thames Water said: “We have more teams reducing leakage than ever before, working 24/7 to find and fix more than 1,100 leaks every week. The recent heat waves mean that demand for water is also at record levels.

“We’ve been working around the clock to supply everyone, and customers have been brilliant at saving water where they can.

“But, with low rainfall forecast for the coming months, we now need to take the next step in our drought plan. Everything we do now will help protect supplies next summer and help the environment.

“We know these restrictions impact your day-to-day activities around your home and beyond, and we’re grateful for your support.”

READ NEXT: Fuming caller urges for DAILY fine on water firms until leaks fixed
Public ‘clogging 999 lines’ by ‘snitching’ on neighbours
Are any areas exempt from hosepipe bans? How much water hosepipes use
Heavy rain could be a ‘danger to life’ as further flooding expected
Petty EU bullies have finally met their match in Liz Truss – COMMENT

Boris Johnson to legislate ruling out a further Brexit extension