Do Kate Middleton and Prince William sleep in separate beds?

The Queen and Prince Philip are known to have separate bedrooms in keeping with an old aristocratic custom.

In high society, it is not uncommon for married couples to sleep apart.

However, this tradition is likely to have been overlooked by Prince William and Kate who are of a different generation. 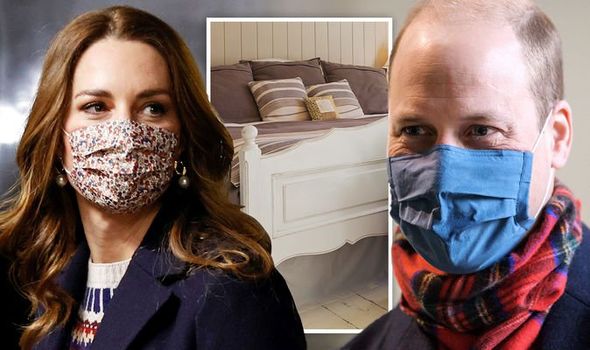 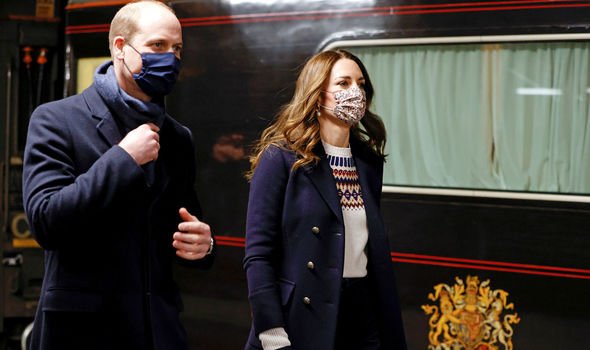 During term time the couple are based in a four-storey apartment at Kensington Palace with their three children – Prince George, seven, Princess Charlotte, five, and Prince Louis, two.

Kensington Palace is a practical base as not only is it William and Kate’s administrative office but it is a short drive from George and Charlotte’s school, Thomas’s Battersea.

Apartment 1A has two master bedrooms on the ground floor but while the option is there for them to sleep separately, Kate and William are understood to share a bedroom.

In 2013, the couple were reported to have purchased a special bed following their move from Anglesey, where William was serving in the RAF, to Kensington Palace in London. 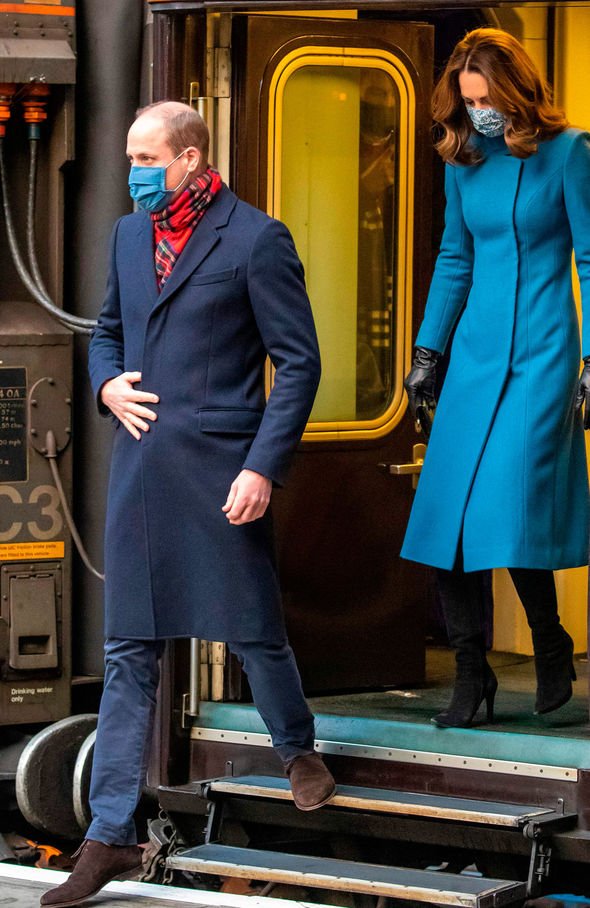 At the time the Daily Mail reported the Cambridges missed the bed they had in their rented home in Wales.

According to the publication the couple tracked down and purchased the exact same model from Healthbeds to have at their new London home.

The Mail reported: “The bed in question is called Natural Choice 4500 and boasts of ‘sumptuous cashmere, silk, cotton and wool fillings,’”

A Healthbeds representative said: “It’s an unusual order because the bed is bespoke and had to be enshrined in a four-poster setting.”

Inside the Royal Train

During their three-day whistlestop tour of the UK Kate and William will be sleeping in separate beds on the train.

The Royal Train’s suite has “his and hers” single beds.

Other features include a private bathtub and a 12-seat dining room — complete with a Formica table. 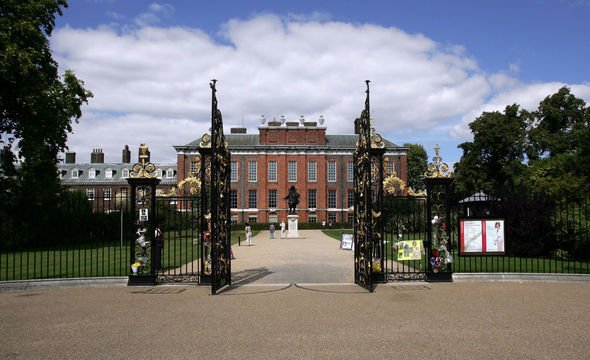 There is a room on board for the royals to work in and a kitchen, where staff will prepare meals.

Kate and William’s latest tour is to thank frontline workers across Britain for their contribution during the Covid-19 pandemic.

A Kensington Palace spokesman said: “The Duke and Duchess are very much looking forward to shining a spotlight on the incredible work that has been done across the country throughout this difficult year.”

Kate and William will return to London later this week and are expected to leave the capital and travel to Norfolk for Christmas at their country home Anmer Hall.

Winter Wonderland in London's Hyde Park cancelled due to coronavirus