Home » Europe » Doctor saves man's life twice on just one flight after he collapsed at 40,000ft 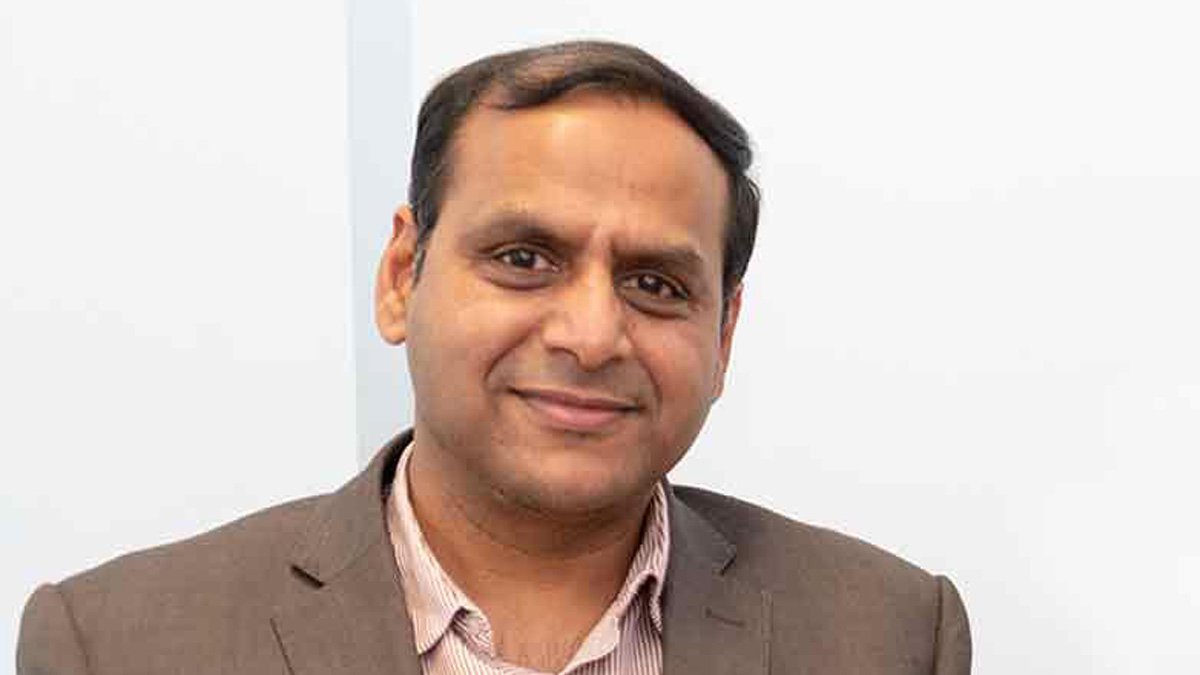 A doctor saved a passenger’s life on two separate occasions while 40,000ft in the air on a long-haul flight to India.

Dr Vishwaraj Vemala, 48, was travelling with his mother from London when a 43-year-old man collapsed in the aisle and went into cardiac arrest.

He immediately attempted to resuscitate the passenger who did not have a pulse and was not breathing.

‘It took about an hour of resuscitation before I was able to get him back,’ Dr Vemala said.

‘Luckily, they had an emergency kit, which to my utter surprise, included resuscitative medication to enable life support.’

Dr Vemala had oxygen and a defibrillator, but there was little to help him monitor the man.

However, the liver specialist, who works at Birmingham’s Queen Elizabeth Hospital, managed to source several items from other passengers, including a heart-rate monitor, pulse oximeter, glucose meter and blood pressure machine.

The man later suffered a second cardiac arrest, which required Dr Vemala to perform an even longer resuscitation.

‘We were trying to keep him alive for five hours in total,’ he said.

The pilot made an emergency landing at Mumbai Airport where emergency crews took the passenger to safety.

Dr Vemala said having his mother watch him battle to save a man’s life would stay with him for the rest of his life.

He said: ‘Obviously during my medical training, it was something I had experience dealing with, but never 40,000 feet in the air.’

‘It was also the first time in my seven years as a consultant that my mum had seen me in action, so that made it even more emotional,’ he added.

Last night out in France as coronavirus curfew kicks in