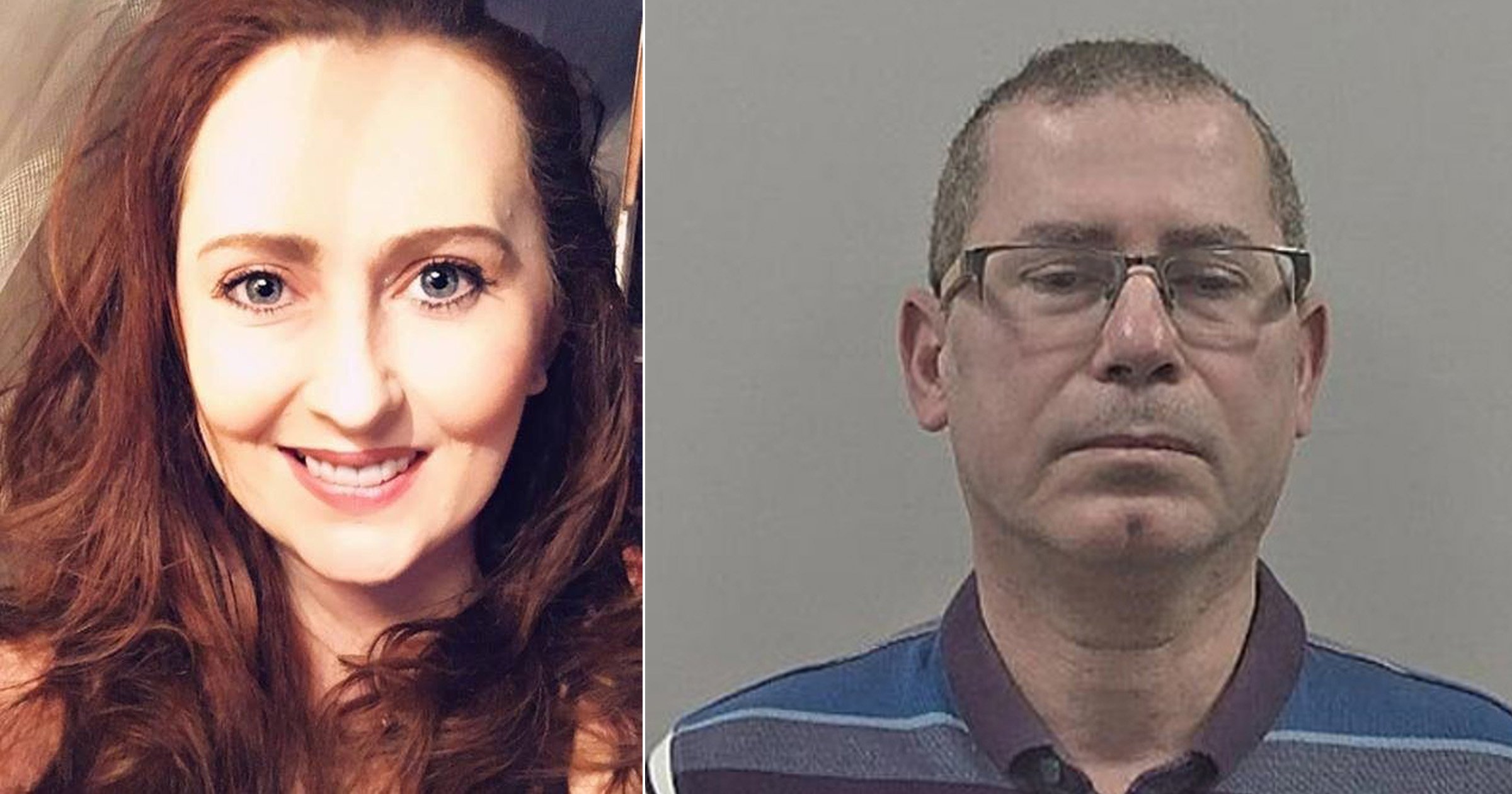 A twisted doctor who pumped his partner full of drugs during dangerous ‘exorcism ceremonies’ has been jailed for 14-and-a-half years.

Hossam Metwally, 60, left Kelly Wilson close to death and suffering multiple organ failure after sedating her on a number of occasions.

He was later found to have a stash of potentially lethal anaesthetics and other powerful substances such as ketamine and fentanyl at his home.

More than 200 videos recorded over four years showed the ex-NHS doctor conducting dangerous experiments on Kelly Wilson, who is 27 years his junior.

Some of the recordings showed his victim strapped to a bed and in a bath, while others show a white liquid being administered with an electronic device or drip.

In one clip from 2016, Metwally can be heard chanting and after he revives his partner with smelling salts, she asks ‘have you raped me?’ and requests the police.

Metwally, who is originally from Egypt, carried out the majority of the abuse at this home in Grimsby.

The ceremonies were described as a ‘dangerous perversion’ of the traditional Islamic Ruqyah ritual which is supposed to exorcise evil spirits called Jinns.

Metwally first came to the attention of police when paramedics discovered his partner at home in a deep coma and on the brink of cardiac arrest, with a fluid line attached to her chest.

She was taken to the Diana, Princess of Wales Hospital in their Lincolnshire hometown, the same facility where Metwally worked.

Prosecutor John Elvidge told an earlier court hearing that he ‘chose not to reveal that he and Ms Wilson had been engaging in an exorcism ritual on the evening of July 3, 2019 during which he had administered anaesthetic sedative agents and then had to give her oxygen support’.

The court heard Metwally worked in his home country and Saudi Arabia before moving to the UK in 1996 and opening his own pain clinic in Grimsby after stints in other towns.

He met Ms Wilson, now 33, around 2013 when she was a student nurse. The trial was told she had a history of depression and stopped working due to poor health.

The father of four was found guilty after an eight-week trial of endangering Ms Wilson’s life through the unlawful and deliberate intravenous administration of anaesthetics or sedative agents and drug possession offences.

He was also sentenced for the intravenous administration of anaesthetic drugs to sedate Ms Wilson which endangered her life; the supply of various controlled drugs or medicines and the possession of a controlled drug with intent to supply.

Metwally also admitted a charge of fraud and two further charges of voyeurism.

Judge Jeremy Richardson QC told the jury at an earlier hearing he had ‘never been involved in a more bizarre case’ in his 41-year legal career and said Metwally had been convicted on the ‘clearest possible’ evidence.

Sentencing Hossam Metwally him at Sheffield Crown Court, the judge said: ‘You are a disgrace to your profession. You will not be a doctor for very much longer.

‘I trust you will never, ever be a doctor again. You perverted medical practise for your own ends.

‘You are also not a very good doctor because, in these perverted practices, you very nearly killed the woman you said you loved.’