Home » Does it again! Princess Anne praised after ‘shining light on great cause’

Anne, regarded as one of the hardest working members of the Royal Family, spoke at the online event organised by the Royal National Children’s Springboard Foundation (Royal SpringBoard) which seeks to provide educational opportunities to underprivileged youngsters.

Princess Anne is at it again. Working hard and shining a light on a great cause

Her appearance at the webinar was welcomed on social media.

A royal fan tweeted: “Princess Anne is at it again.

“Working hard and shining a light on a great cause.” 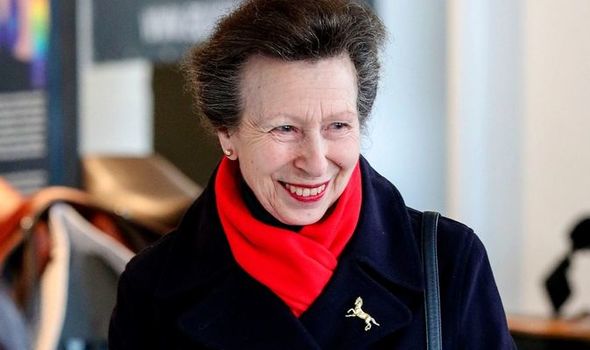 Royal SpringBoard works across the UK’s boarding and independent schools sector to expand the number of 110 percent bursary places that cover all school fees and extra expenses.

The charity tweeted: “Thank you to everyone who joined our webinar today on ‘Widening Access to Bursaries in the Context of COVID19’.

“Many thanks to our special guest, HRH The Princess Royal, who joined our fantastic host Mishal Husain, our CEO and our SpringBoarders who shared their incredible stories.” 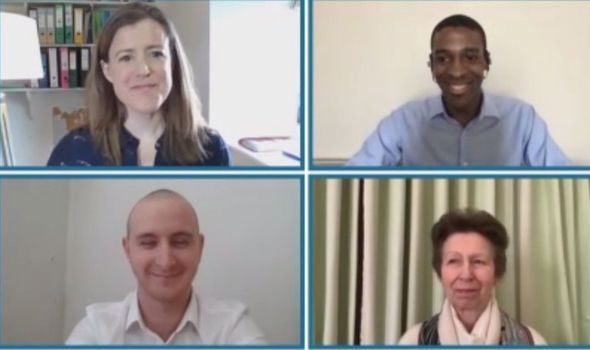 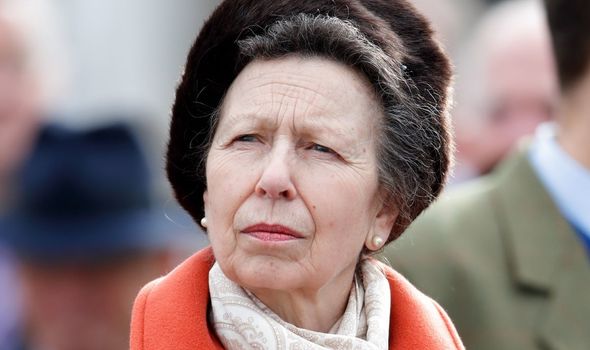 Earlier, Princess Anne met advanced clinical practitioners who have been delivering frontline services during the pandemic.

Anne, who is patron of the Royal College of Emergency Medicine learnt about the medics’ experiences in A&E and thanked them for their courage and dedication in Covid patient assessment and treatment.

The Princess could soon be taking on more roles after Meghan Markle and Prince Harry relinquished their links to royal patronages.

She has been tipped as a possible successor of Prince Harry as Captain-General of the Royal Marines.

Princess Anne, who has been on active royal duties for more than 50 years, already holds more than 300 patronages, including 15 military ones.

Even throughout the coronavirus pandemic, the Queen’s only daughter clocked up dozens of engagements and, splitting her working time between face-to-face visits and virtual engagements, she spent 145 days carrying out public duties.

The Queen announced last week that Prince Harry and Meghan Markle were to relinquish all their military and royal patronages after saying they have no intention to return into the royal fold as full-time working members of the Firm. 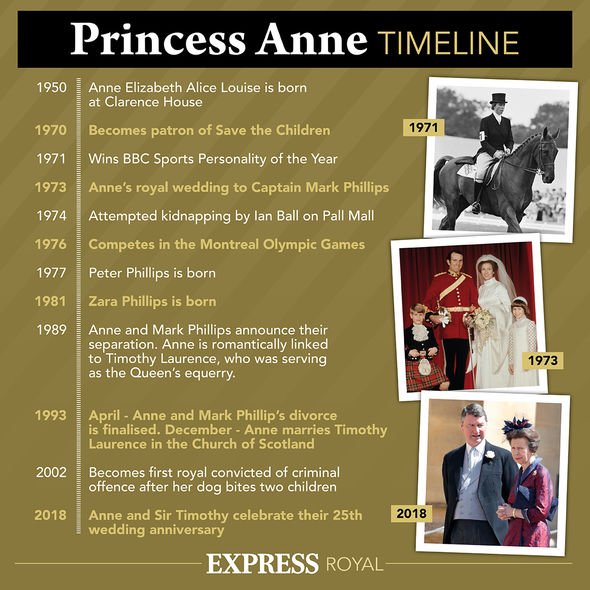 Another possible candidate to succeed Prince Harry as Captain-General of the Royal Marines is believed to be Prince William.

But one royal expert has outlined concerns William and Anne could both struggle to juggle their current and future responsibilities.

The Daily Express royal correspondent Richard Palmer wrote on Twitter: “With no brother to help shoulder the burden of responsibilities, William is going to have a good deal on his plate.

“But how many extra responsibilities will Anne want to take on and for how long?

“For some in the forces, it’s a more important question than it might seem at first sight.

“When wounded troops came home from Afghanistan and Iraq, they were often happier to see members of the royal family visiting them in hospital than the politicians who had sent them there.”