Gloucestershire Police issued a warning to dog owners after the latest pet was snatched. A Rottweiler was reported to have been stolen from a property in Drybrook in the early hours of Sunday morning.

The incident is the latest in a series of dog thefts in Gloucestershire.

Chalk marks were discovered at houses with dogs in Hardwicke earlier this month as two men were seen acting suspiciously in the area.

On August 13, a Labrador cross was pinched from a property in Brookthrope.

Two days later an English Pointer was grabbed from a home in Longney. 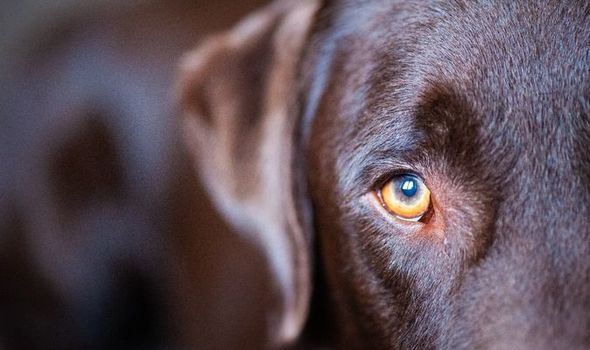 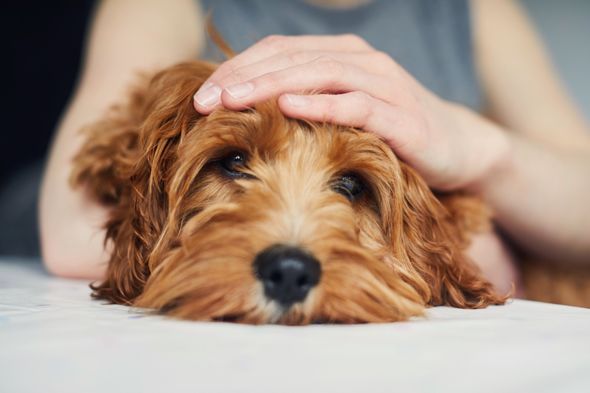 An attempt to take a second dog from the address was unsuccessful.

And on August 18, a Collie and her six puppies were taken from a house in Brockworth.

In a Twitter post on Sunday, Glouchestershire Police said: “We’re warning dog owners to continue keeping a close eye on their pets following another report of a theft in Drybrook in the early hours today. 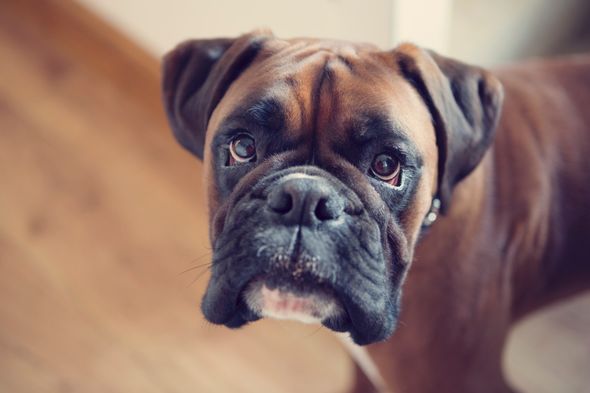 “Chalk marks have been seen at properties in Gloucester.”

In response to the spike in dogs thefts, the force has shared advice with owners on keeping their pet safe.

Dogs should wear an ID tag at all times with their owner’s surname, mobile number and address.

Properties should have secure gates with bolts at the top and bottom, a padlock and alarm.

It is not recommended to leave dogs unattended in the garden.

Pets should not be tied outside shops or left alone in a car.

Owners can help avoid dog theft on walks by changing the time they go and the location. 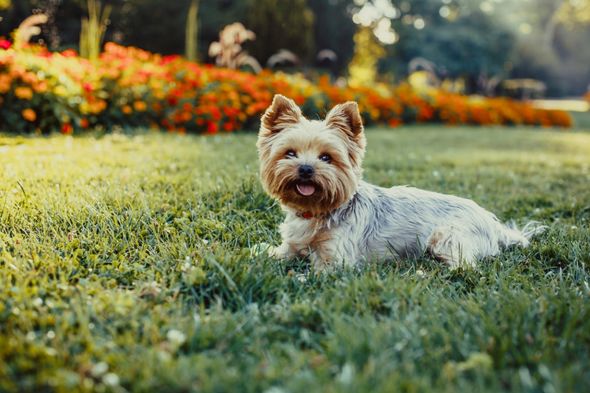 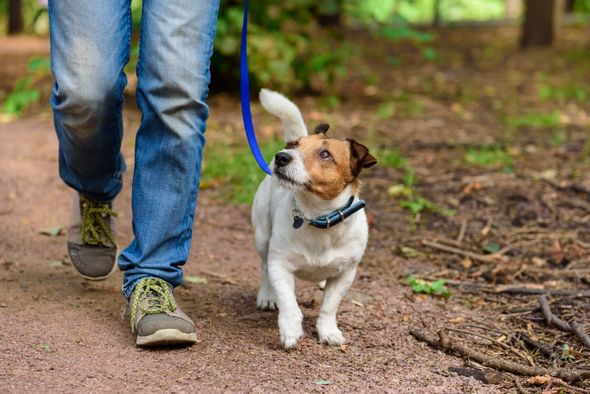 Pets should be microchipped so they can be returned if they are found.

Owners are advised to take photos of their dog and to make a note of distinguishing markings.

Anyone with information about the latest theft in Drybrook is asked to contact Gloucestershire Constabulary on 101, quoting incident 120 of 30 August.

It comes as a petition calling for tougher sentences for pet theft has gathered more than 140,000 signatures.

Lockdown POLL: Would you back national CURFEW to halt spike in UK coronavirus cases?