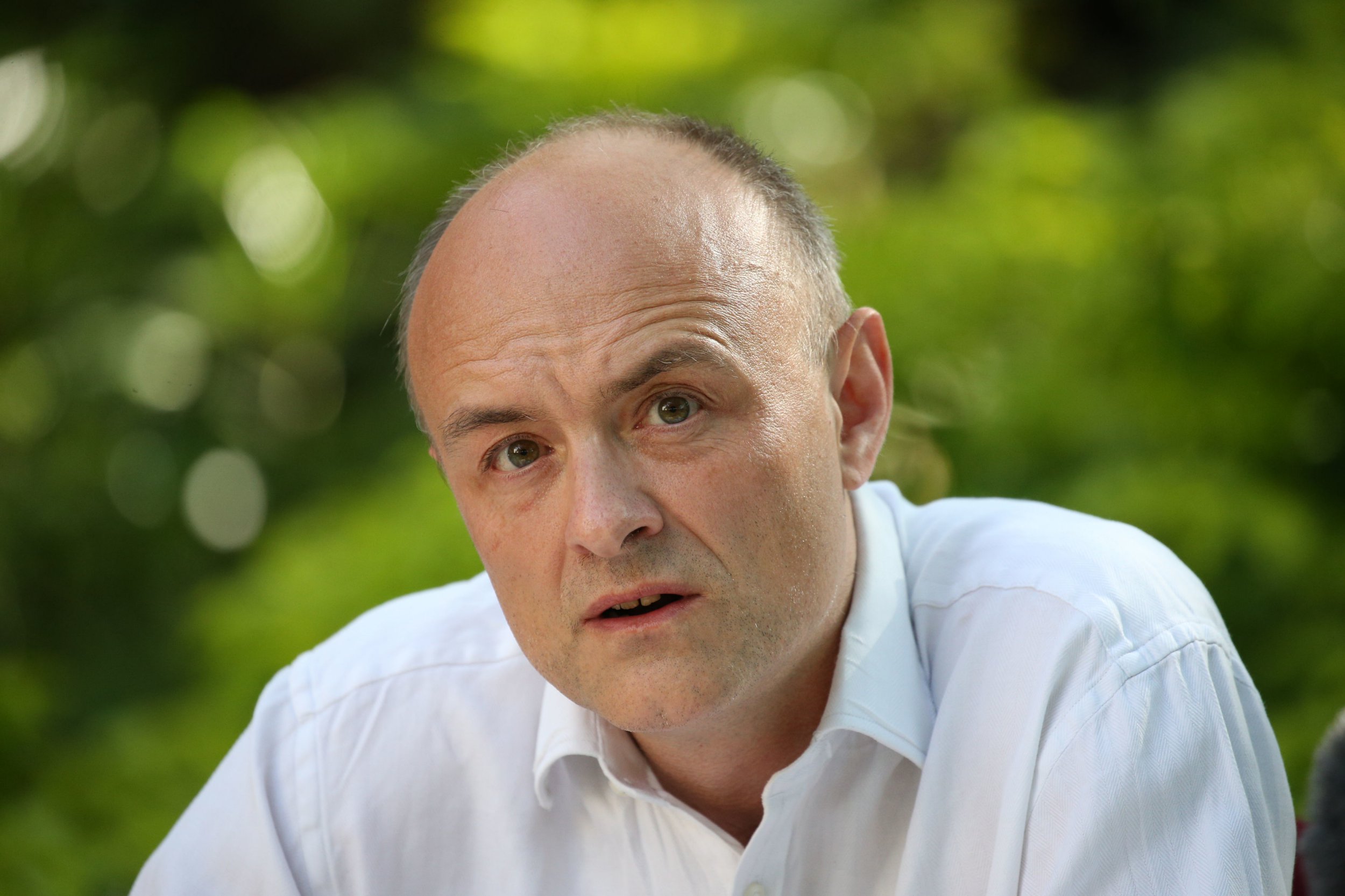 Dominic Cummings has denied asking for a company run by his ‘friends’ to get a government contract.

The former aide to Boris Johnson told a judge that he would ‘never do such a thing’ regarding the focus group and communications support services contract awarded to Public First last year.

A High Court fight is now taking place after a campaign group complained of ‘apparent bias’.

The Good Law Project has begun legal action against the Cabinet Office after complaining about the way the contract was awarded following the start of the coronavirus crisis nearly a year ago.

Ministers are fighting the claim and Mr Cummings outlined the reasoning behind the contract award in a written witness statement, seen by Mrs Justice O’Farrell.

A barrister representing the Good Law Project on Monday told Mrs Justice O’Farrell that Public First was awarded the contract because Mr Cummings, then chief adviser to Mr Johnson, ‘wanted’ Public First to have the contract.

Jason Coppel QC told the judge at a virtual High Court hearing that ‘no other provider was considered’.

He said more than £500,000 had been spent and told that the judge that it was ‘not strictly necessary’ to award the contract to Public First without competition.

Mr Cummings said Britain had been facing an emergency because of the coronavirus crisis, and ‘the award of the contract without delay’ was ‘entirely justified’.

‘Obviously I did not request Public First be brought in because they were my friends,’ said Mr Cummings.

‘I would never do such a thing.’

‘Because of Covid in 2020, this role involved issues of management and procurement far more than it did political advice,’ he said.

‘A big part of my job was solving Whitehall problems — in particular trying to eliminate obstacles and to get the right people into the right roles and the right meetings.’

Mr Cummings said he was friends with people involved with Public First, including director James Frayne.

‘James Frayne and I worked on the euro campaign 20 years ago, other political issues, and set up the campaign to fight the proposed formation of a regional assembly in north-east England in 2004,’ he said.

‘I have talked to them extensively about focus groups and public opinion over many years.

‘I knew from my experience that Public First were very good at running focus groups and that its key staff had thought extensively about how people who usually ignore most news and political communication think and might be influenced.

‘I knew that I could rely on them to make an extra effort, beyond what they were paid to do.

‘I knew they would give us honest information unlike many companies in this sector.

‘Very few companies in this field are competent – almost none are very competent, honest and reliable.’

He said he had ‘no involvement’ in contractual arrangements with Public First ‘or their remuneration’.

Mr Cummings told the judge that the work done by Public First was ‘worth more than every penny spent’.

He added: ‘I was under the impression that, provided we were acting genuinely in light of an emergency, that the courts later on would understand that we could not spend weeks on procurement in the normal way when we had hours to act and save lives.’

Natascha Engel, former Labour MP and deputy speaker, who led some of Public First’s research, said after the hearing: ‘At times like this, governments choose who they think are going to do the best job.

‘Our work had a huge positive impact on how the Government spoke to the public.’

She added: ‘Given James Frayne hasn’t spoken to Dominic Cummings in several years and neither he nor Rachel Wolf spoke to Dominic Cummings or Michael Gove about Covid research, the idea this was some sort of quiet arrangement between friends is clearly wrong.

‘Everyone in Government knows which research agencies can deliver in a crisis and it’s no surprise Public First was chosen given our record.’