Home » Europe » Dominic Cummings has up to £50,000 unpaid council tax bill 'written off'

Dominic Cummings and his family are liable to pay council tax on two properties on their farm near Durham – but the charges won’t be backdated to when they were built.

Officials from Durham County Council said an inspection confirmed that the two homes built at North Lodge were built without planning permission. However, council charges owed on the properties, which could total up to £50,000, have been waived due to the amount of time passed.

Instead, council tax will be paid on the Mr Cummings’ band A cottage and his sister’s band C home starting from October 4 this year, it was said. Mr Cummings built his cottage on the farm with his father in 2002.

A planning investigation was then launched in June after a series of complaints from members of the public.

Durham County Councillor John Shuttleworth told The Northern Echo that the Prime Minister’s most senior aide should have informed authorities at the time of building the properties. He claimed the decision not to charge Mr Cummings showed he was ‘above’ the law.

‘It just proves there is two sets of rules, one for them and another for everyone else. It is not right. We have to abide by the law and it we don’t you get put in prison or you get fined.’

The inspection was completed by the Valuation Office Agency, who do not comment on individual cases.

Mr Cummings famously sparked anger during lockdown in March when he drove from London to Durham while fearing that he and his wife might have coronavirus.

The chief adviser said he had sought childcare help from his extended family, despite restrictions at the time dictating that people should not travel away from their homes.

The family also made an ill-advised trip to Barnard Castle on his wife’s
birthday, which Mr Cummings claimed was to check if his eyesight was good enough to drive back to London.

John Hewitt, corporate director of resources at Durham County Council,
said: ‘I can confirm that the Valuation Office Agency have concluded their
inspection and provided us with details of the required changes to the valuation list in respect of North Lodge, where the current single assessment will be
replaced with three entries in the rating list going forward.

‘These changes will be implemented with effect from October 4, 2020, which
is the date we have been instructed to apply the changes from. The date from which the rating list is to be amended is a matter for the Valuation Office Agency.

‘We are instructed that they have made their assessment in line with the relevant legislation and custom and practice in terms of such changes in accordance with Article 3 of the Council Tax (Chargeable Dwellings) Order 1993.’ 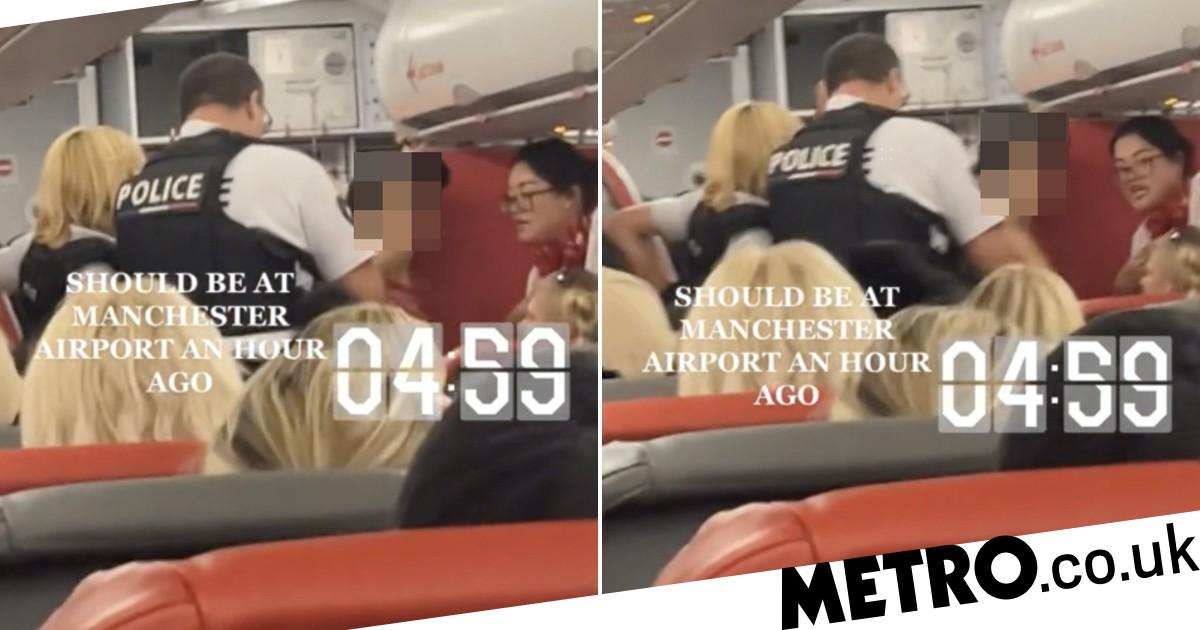