There are calls for Boris Johnson‘s right hand man to resign and explain his actions following the news he travelled 264 miles to his parents’ estate in Durham. An investigation by the Daily Mirror and the Guardian found he and his wife drove to his parents’ property in Durham after the coronavirus lockdown had officially been put into place.

Mr Cummings has defended his decision to travel to Durham as he was suffering from coronavirus and needed his children to be cared for.

Callum Macrae wrote on Twitter: “So #DominicCummings. You must know the #codeofconduct for govt advisors means u can only make a statement to announce you’ve resigned. Otherwise, you’ll be breaking rules which specifically apply to you – unlike the ones you broke before which only apply to the lumpen masses #Covid”

BBC political editor Laura Kuenssberg tweeted: “Dominic Cummings is expected to give a public statement and take questions later himself, as calls for him to quit and explain himself mount”. 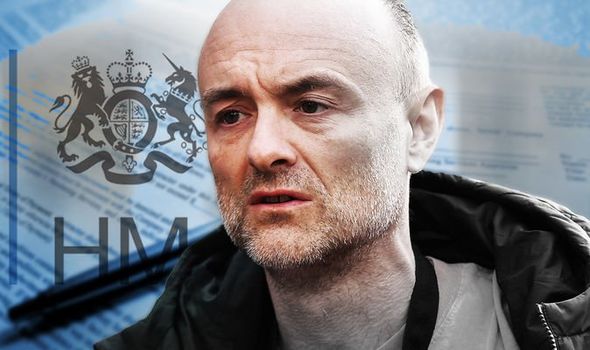 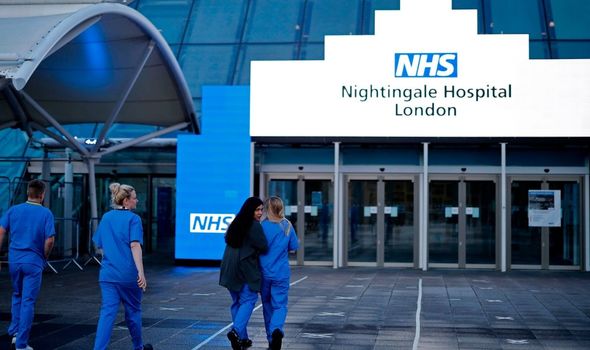 It is not known exactly what time Mr Cummings will speak, but it could be during the Daily Briefing at 4pm.

The BBC’s Home Affairs Correspondent, Danny Shaw, reacted in shock to the news, saying he didn’t even “remember a government advisor doing this when under fire”.

Some people have highlighted the government’s Code of Conduct for Special Advisers which said they must not take “public part in political controversy”.

It says: “Special advisers must not take public part in political controversy, through any form of a statement whether in speeches or letters to the press or in books, social media, articles or leaflets. 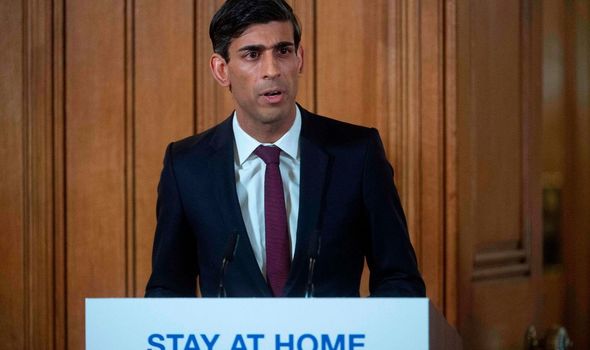 “They must observe discretion and express comment with moderation, avoiding personal attacks, and would not normally speak in public for their Minister or the Department.”

People have taken to Twitter to express their anger at Cummings’ actions which they say have completely undermined the government’s message to stay at home during lockdown.

A petition calling for Cummings to be sacked has been signed by more than 360,000 people.

The Labour Party have said: “The British people do not expect there to be one rule for them and another rule for Dominic Cummings.” 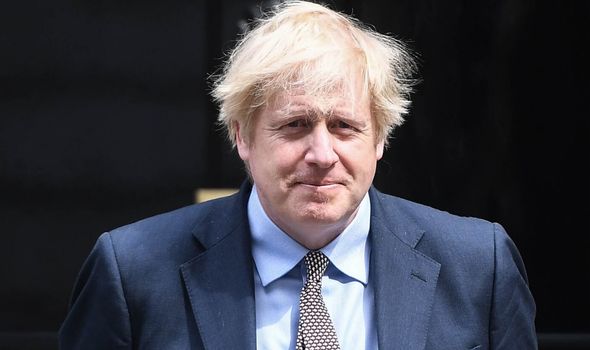 Yesterday Mr Johnson said: “I can tell you today I have had extensive face to face conversations with Dominic Cummings and I have concluded that in travelling to find the right kind of childcare, at the moment when both he and his wife were about to be incapacitated by coronavirus.

“And when he had no alternative, I think he followed the instincts of every father and every parent. And I do not mark him down for that.

“And though there have been many other allegations about what happened when he was in self-isolation and thereafter, some of them palpably false.”

People aged 25 and over can book Covid vaccine from tomorrow

Howth was Gaybo's refuge – he could 'escape the audience'