Brexit Britain has been given a huge boost after the US national security adviser, John Bolton, said the UK will be “first in line” for a trade deal with the US. Boris Johnson also shared a phone conversation with the US President on Monday, as the idea of a “sector-by-sector” deal was floated to quickly drum out an agreement in the event of a no deal exit from the Brussels bloc. Speaking following a meeting with Mr Johnson on a visit to London, Mr Bolton said the US could focus on certain sectors like manufacturing and car-making where the two countries may agree, and work out more complicated areas later.

He said: “A prior American president said that if the United Kingdom left the European Union, it would go to the back of the queue on trade deals.

“To be clear, in the Trump administration, Britain’s constantly at the front of the trade queue, or line as we say.”

He added: “We want to move very quickly. We wish we could have moved further along in this with the prior government. 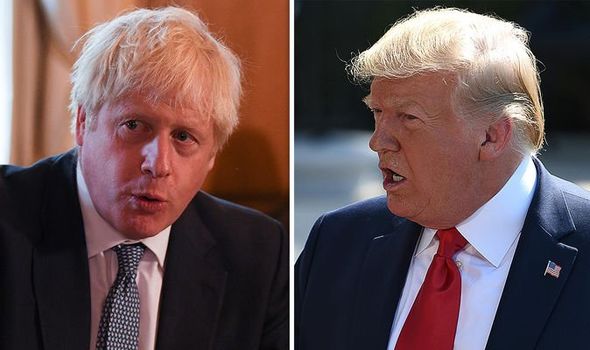 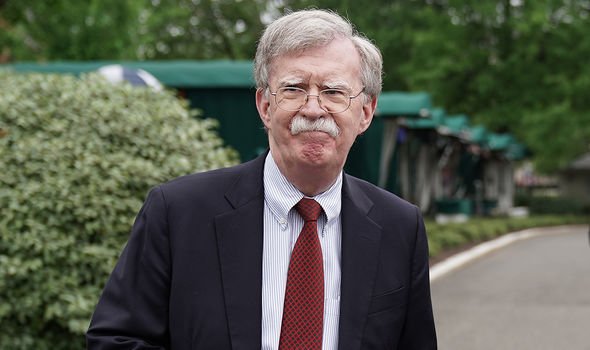 To be clear, in the Trump administration, Britain’s constantly at the front of the trade queue

“You could carve out some areas where it might be possible to reach a bilateral agreement very quickly, very straightforwardly.

“That would then lock that in and when the other areas that might be more difficult were concluded later, you could combine it in one overall agreement. So the objective is either one document or a series of agreements that would be comprehensive.

“In order to expedite things and enhance the possibility for increasing the trade and investments between the two countries, doing it in a sector-by-sector approach or some other approach that the trade negotiators might agree with, we are open to that.”

He added: “The idea of doing it in pieces rather than waiting for the whole thing is not unprecedented. 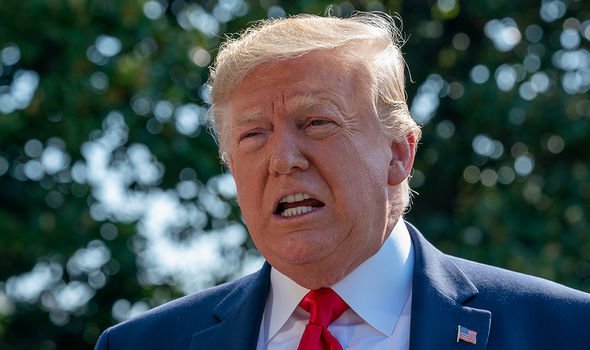 “I think here we see the importance and urgency of doing as much as we can agree on as rapidly as possible because of the impending October 31 exit date.”

Asked whether piecemeal trade agreements like this are allowed under WTO rules, Mr Bolton said: “Our trade negotiators seem to think it is.”

On Monday it was revealed that Donald Trump and Mr Johnson had spoken on the phone for the third time in just three weeks, as Britain nears its departure date from the EU. 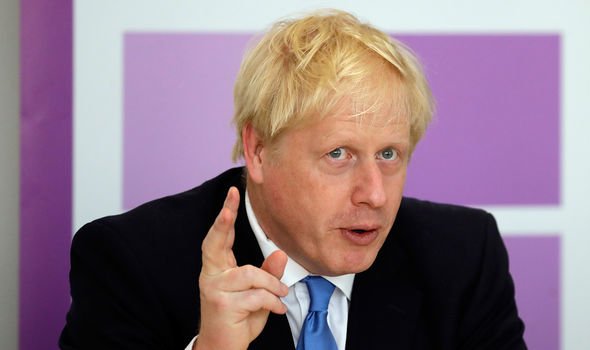 “They discussed global economic issues and trade, and the Prime Minister updated the President on Brexit.”

Prime Minister Mr Johnson has repeatedly warned the UK will be leaving the EU with or without a deal by the end of October this year.

Mr Johnson has demanded the backstop mechanism within the withdrawal agreement is ejected before negotiations between the UK and EU can restart, but so far the bloc has refused to budge, pushing Britain towards no deal.